If you happen to be on a weight loss journey, eliminating sugar from your diet may assist you to achieve your goals. How much weight can you lose if you adopt a sugar-free diet? That determination is going to be based on your current weight, metabolic rate, and the amount of physical activity you participate in.

Eliminating sugar completely sounds insane given it's literally in almost everything from condiments to processed foods. The good news is you can find allulose in foods like figs, raisin
Read more… 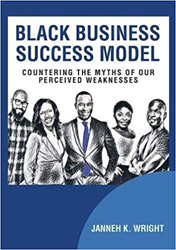 Black business owners are creating businesses at a higher rate than any other demographic, according to FORTUNE.com. The numbers also showed that those businesses had less long-term potential and were less likely to continue operations, due to lack of financial resources or because their environments were less favorable for business promotion.

In “Black Business Success Model: Countering the Myths of our Perceived Weaknesses,” Janneh K. Wright offers a guidebook for creating a new model for th

Read more…
[By Joshua Clark Davis - Feb. 19, 2018]
In the spring of 1968, FBI Director J. Edgar Hoover announced to his agents that COINTELPRO, the counter-intelligence program established in
1956 to combat communists, should focus on preventing the rise of a “Black ‘messiah’” who sought to “unify and electrify the militant black nationalist movement.” The program, Hoover insisted, should target figures as ideologically diverse as Black Power activist Stokely Carmichael
(later Kwame Ture), Martin Lut
Read more…

In my search for more Black Owned Businesses, I often have entrepreneurs reach out to me! Some of them are so magnetic, upon hearing their stories and their inspiration it's impossible not to share. Arielle's transition from fashion to fitness is one of those stories. Her ability to overcome and encourage others is detailed here.

According to Fashion Designer Diane Linston, fashions should always be high-key, up beat and fashionably fun. Sequins fashions is still a hot trend for the 2017 fall season and Linston has her finger on the pulse of glitz and glamour with style creations that transcend from business casual to red carpet glamour. If you still think that sequins are only good for a night out, then Diane Linston, creative director of Style of Imagi 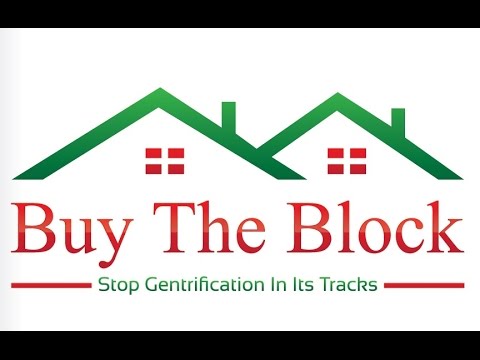 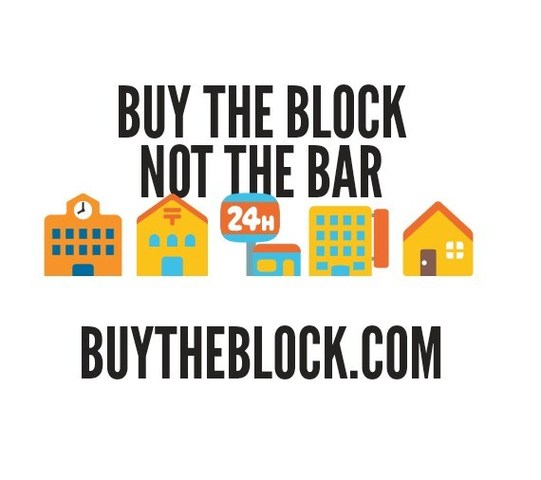 Having successfully launched Buy Black Economics (the World's Largest Digital Info Product Store dedicated to Black Businesses,) as well as other enviable movements, Lynn Da is excited to announce the creation of Buy The Block, an initiative that will allow groups and individuals to pool funds, share knowledge, vote on p 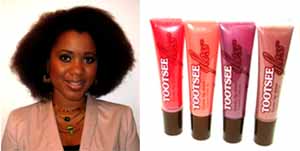 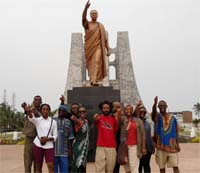 Group picture of the last tour to Ghana in July 2011

(BlackNews.com) -- Africa for the Africans Tours & Investments is a black-owned Atlanta based international business enterprise specializing in Africa tours and investments services. According to them, "the African slave trade has completely divided our people globally and as a result we have been disconnected fro Pepper Miller John and Maggie Anderson of Oak Park, Ill., made headlines in December when they pledged to help jump-start the economy by exclusively supporting Black-owned businesses for an entire year beginning Jan. 1. As reported in the Chicago Sun-Times: The Andersons, who plan to spend about $10,000 a month ... will move their checking account to and refinance home and car loans with Black organizations. Th
Read more…