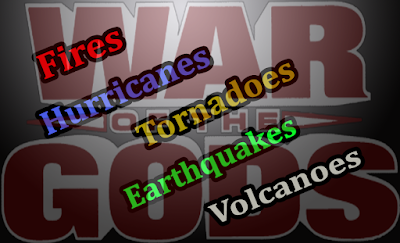 The War of the Gods:

Initially, I was going to read to you a report on Hurricane Irma. The energy around what is happening in our world has my heart aching. Then I received this message and I want to share it with you.
This video: https://youtu.be/02y2PCVPLoQ
I think these hurricanes are the false flag terrorism. While every one may have been expecting some rag wearing jihadist to blame it on, we have millions of people impacted by weather wars, an insidious and imperceptible terror attack on American soil. The result. They don't have to sell military weapons, just give more contracts to the corporations who will gain from the rebuilding, policing, insuring and resettling and deporting and of course huge sums of money that can be laundered thru charities. And let's not talk about harvesting of humans.
Since folks got hip to 911, interim false flags, they had to pull out the big guns. Weather wars are taking place over the entire globe. And here it is a great reason to raise the debt ceiling and print more paper.
Every new President seems to get a war or catastrophe, and disaster capitalism covers a broad swath of reconstruction projects where the fat cats benefit.
The battle between the elites is Biblical, god against god, with the people in the middle. #fire #rain #WeatherWars
It's the war of the gods, and who will have final dominion over this plane. Think about it. We are caught in the cross hairs. How many stories, myths and legends have we seen throughout cultures from around the world where the gods battle for dominion. Everywhere in every culture. Christians don't see it in theirs but their gods be changing names, Yahweh Jehovah Jesus is Lord, it's one take over after another.

Call me crazy I don't care, I was born outside of the box and that's how I been thinking ever since. Them myths and stories didn't come out of thin air. That's some real stuff folks experienced. And across the whole planet, that's why the stories resemble each other.

I don't know who will win this time to become the. Supreme ruler, but they is beating the crap outa us, man. And they been battling since this planet became a resource for them.
My message is for those who have ears to hear, and eyes to see. It is the message that I received as I ache in my heart for those who have died by the thousands, those who lost loved ones by the thousands, those who are suffering right now, by the millions upon millions, all over the world, due to the weather anomalies.
It's easy to ignore the wars and the devastation that it brings, the people, animals and nature that are destroyed by it, as people raise their flags and support their tyrannical leaders. But when the fire comes home, when the deluge comes to your backyard, then your world becomes ground zero. 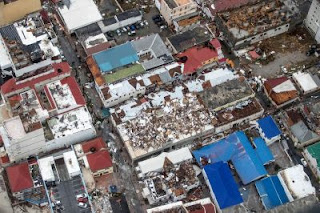 After the dust clears, do we pick up the pieces, put it back together, open our hearts and minds to the Oneness that connects us all, or do we go back to our corners, arm ourselves and continue to do their dirty work of battling and killing each other off by any means necessary. Do we go back to our "isms", divided on the same planet where we all breathe the same air? Do we continue to engage in divide and conquer strategies which destroy lives, hopes and dreams, and nurtures the destructive forces that are humored by our contradictions.
Or do we express/be real LOVE seeing ourselves in our fellow human, animal, plant, tree or drop of water.
LOVE will stir an awakening. When we begin to awaken, realize our own madness, decide to release that which separates us and focus on that which unites us, pull out the feeding tube, walk in the light and richness of our Wonderful Creation; those warring Gods, like vampires, they will begin to devour each other. 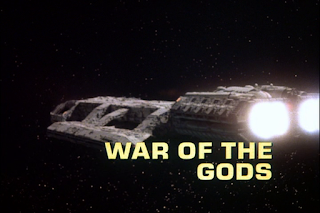 Their battle turns rivers red and moons bloody. Their battle darkens the sky and fires up the night with streaks of lightening. Their rumble will make the weak tremble and the strong retreat into a patriotic battle cry as they cheer them on.
Our smallness will have us latch on to the winner. Lift them up above all others before or after. We will release our sovereignty to our next all powerful Ruler.
The temporary calm that follows will delude us into believing we are safe again. We have chosen the winner, to honor, worship and adore. We bring alms and tithes in praise of our new LORD,  who saved the believers and vanquished the heathens. We will rise up justified in doing to the heathens what our hero has done to its enemies.
We will become sickened with duality, division and separation from what really unites us: LOVE.  We will become the handmaiden and hand servants of our new HERO! 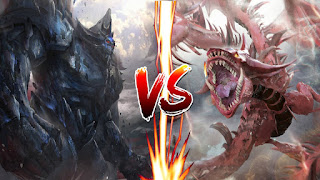 We will abide in unbridled faith and willingness to do whatever we are charged to do to keep our HERO satisfied and we will receive his blessings with reverent contentment.  We will glorify him and blame our troubles on his enemies or anyone who would defile him.
We will faithfully release our own responsibility to care for ourselves and each other feeling justified in doing so due to the PROMISE the HERO showed us when they vanquished their opposition. We will cower before it and take our place next to the other little sand particles. We will feel vindicated and saved in our abdication.
Until, little by little we begin to awaken and threaten to remove the feeding tube. Our awakening reverberates throughout the Universe.  Awakened, we vibrate at a higher frequency. We become points of light.  We become attractive, brilliant, amazing, beneficent, self aware and charged. We connect to KNOWING.  We become prime real estate. 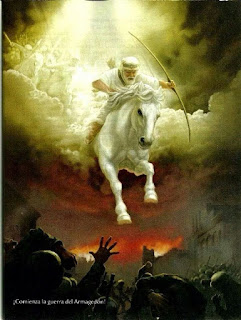 Our Hero, embolden to defend and protect his source of nourishment. He will suppress the awakening. Like any gardener or shepherd, he will weed out the awakened ones to diminish the impact the awakened ones may have. He will build a fortress blocking all acquisitors. When the inevitable breach in the wall comes, he will battle all competitors. In his fury he will turn his garden into a waste land.  If he survives he will gather the real estate that remains and go about rebuilding his dominion. If he loses, the Victor takes the spoils.
Then it becomes time for a reset. And the cycle starts all over again. The NWO has never been new. It is the same,
Order Out of Chaos.
FURTHER READING
Hurricane Irma, one of the most powerful Atlantic storms in a century, is heading directly towards Florida after it lashed the Caribbean.
http://www.ibtimes.co.uk/hurricane-irma-leaves-trail-devastation-across-caribbean-it-heads-straight-florida-1638592
Is Hurricane Irma the 'Big One' that Florida has feared will wipe out its coastal cities?
the French-Dutch island of Saint Martin, which was hit hard.
Hurricane Irma: Aerial photos show scale of devastation in Sint Maarten
WATCH: Live video shows Hurricane Irma battering Maho Beach in Sint Maarten
1 Million Lose power in Puerto Rico after Hurricane Irma hits
slam headlong into the Miami metropolitan area of six million people on Sunday
More than a half-million people in Miami-Dade County were ordered to leave as Irma closed in.
Palm Beach, the waterfront Mar-a-Lago estate owned by US President Donald Trump
Hurricane Harvey claimed about 60 lives
property damage estimated at as much as $180 billion in Texas and Louisiana.
http://www.ibtimes.co.uk/hurricane-irma-leaves-trail-devastation-across-caribbean-it-heads-straight-florida-1638592
Tags: carrie, county, department, eleazer, enforcement, florida, geo-engineering, harvey, horstman, hurricane
★
★
★
★
★
Votes: 0
E-mail me when people leave their comments –
Follow