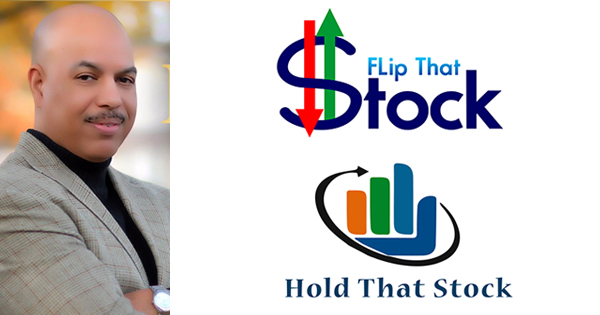 Less than a month ago, an article was released stating by 2053, "Black households will have a median wealth of zero." In other words: half the population have less, the other half have more. Those people who have more are typically white people. If you don't see that as a problem, we probably shouldn't be friends. If you aren't willing to do anything about it, don't even acknowledge me when you see me in the streets. Word.

Wealth inequity is not a new phenomenon. Not only is it not new; the reper