New book shows how Jimi's music expanded deep into other genres besides Rock40 Yrs. After his death, Jimi's influence is still felt!Augusta, GA – From author Corey Washington comes a book for die hard Hendrix fans, those sitting on the fence, and outsiders looking in. Forty years after Jimi's untimely death (Sept. 18th, 1970), Nobody Cages Me!explores his unassuming, yet ubiquitous influence over the genres of Jazz, Funk, R&B, and yes, even Hip-Hop.Jimi Hendrix is primarily looked at as a Rock musician, which is fine, but he is much more. From his seminal beginnings on the R&B chitlin' circuit to his whirlwind international fame, Jimi Hendrix took from all sources musically. The consummate musician, Jimi was looking for any and every opportunity to jam with like-minded musicians, who did not want to be caged by musical categories. Almost by chance, Jimi was involved in two pioneering performances that launched two genres, that would dominate the African-American music scene for multiple decades (1970's—present). These genres are P-Funk and Hip-Hop!This is not a Jimi Hendrix biography, because that has already been done multiple times. Nobody Cages Me! is told from the perspective of a young African-American male, who had to discover Hendrix on his own. It took the popular wrestler Hulk Hogan to connect the author with Jimi Hendrix. The author's journey to Hendrix is a unique story in of itself.About the AuthorCorey Washington is an Educator/Author/Blogger/Journalist from Augusta, Georgia. He is also the author of Plain Talk volumes 1 and 2 (a two part series designed to promote cultural diversity and awareness). He holds both a bachelor’s and master’s degree in Middle Grades Education from Augusta State University. Born in New Yo rk City during the twilight of Disco and the dawn of Hip-Hop(1976), the author did not discover Jimi Hendrix until 1997. Since then, he has studied and listened to every Hendrix recording and book that he could get his hands on. He hopesNobody Cages Me! will get some people to see beyond the parameters of traditional "White" and "Black" music.

For Info/Interviews/Articles/Public appearances or speaking engagements, contact Corey Washington at (706) 664-8622. or E-mail- plaintalk2010@yahoo.com. 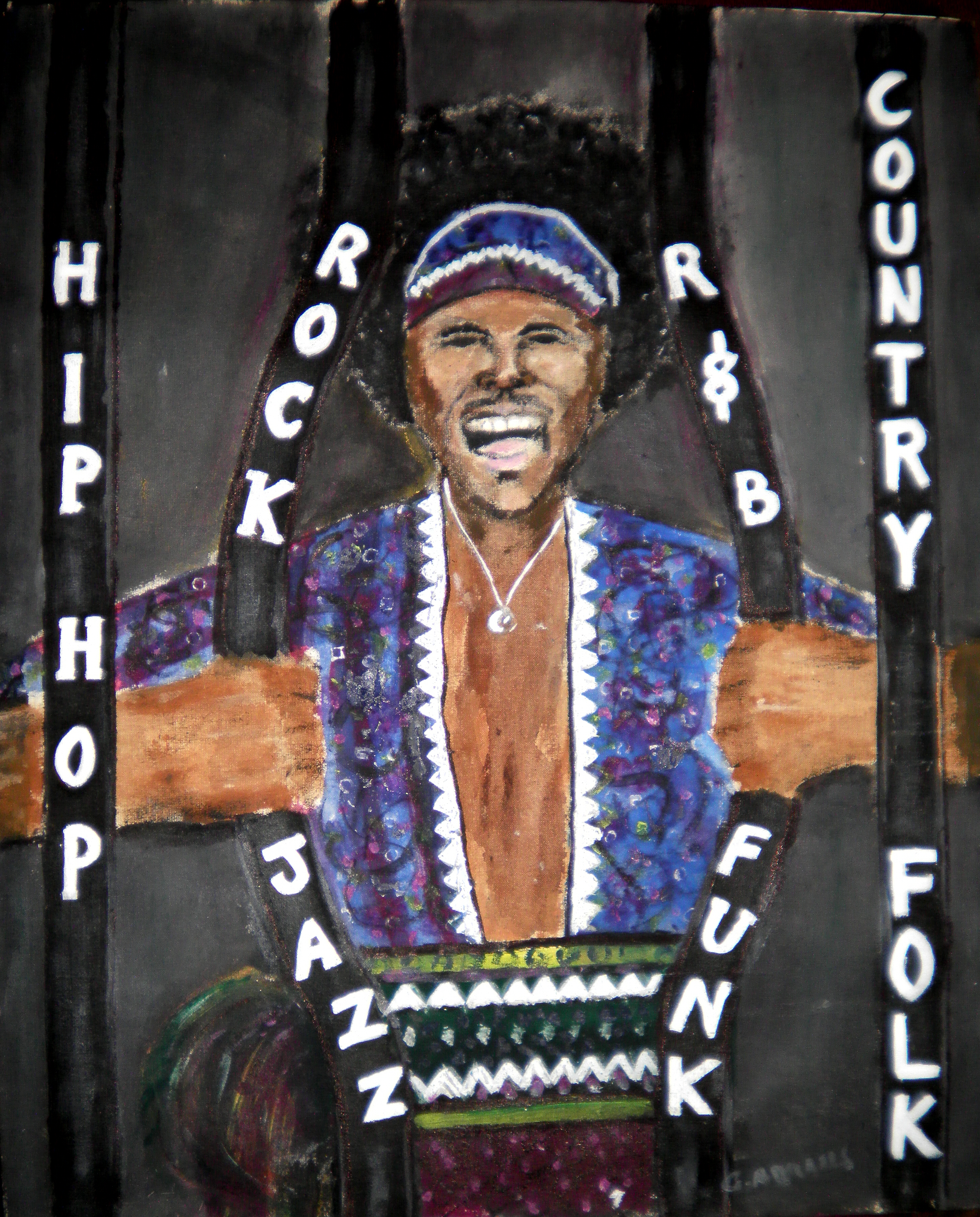