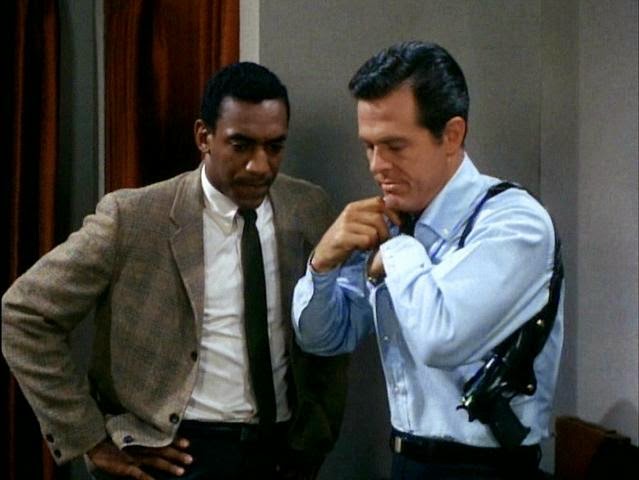 The Media gave us Bill Cosby, a relatively unknown comedian who reached meteoric stardom. They made Bill Cosby and gave him certain privileges that they would not give to any other Black man during the 60's & 70's and like Fred Sanford would tell us, if the white man is doing it than it must be right. Remember how he wouldn't go to a black dentist? Well, during that time we too were struggling if we could trust a Black professional "anything" over a white one. Once Cosby was sanctioned by "white America" then Black America felt it was safe to throw their support behind him.  SOURCE

What we miss out on is that it is a selection process. They chose Bill Cosby and the Media took it from there. He was allowed to do what no other Black Man in those times and even these to do. They gave him position and status in their circles, rubbing elbows (and whatever else) with "their women" and basically making him part of the in crowd. Couple that with the fact that he was a "clean comic" on stage, which was another part of the selection deal. He was a favorite of not only blacks but he WAS ACCEPTED BY WHITES!  So, we cannot compare him to any other Black Man by saying, because he was Black they would not have allowed him to do any of what he is accused of by white women. This little caveat is missed in the debate. It has a lot to do with we as a people and how we, especially during those times, aligned ourselves with those "Black Folks" that white folks approved of.
Now as before, there is a different atmosphere around our feelings about successful Black Folks, we don't need the sanction of the "White Man"  as much as we did in the past, but how trusting are we of a successful Black professional, unless the White man sanctions them? This is just another nuance of this whole situation and its impact on the Black community. When we go to the root, the actual history of this man and how he became a superstar, we can clearly see that it was part of an agenda. Was it a divide and conquer strategy, as we know there were other comedians, more like Black Market comedians who were NOT embraced by white audiences.
The question remains, what price did he have to pay to be
Hollyweird's Manchurian Candidate? 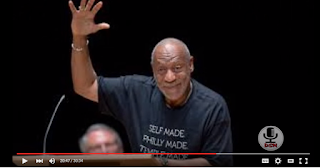 Cosby took the bait, he agreed and that meant he had to do whatever they said. I am almost certain he was guaranteed millions and a pristine image in the public eye. News outlets and tabloids would not be allowed to defame him in anyway or suffer the consequences. They protected him from the peering eyes of the public and maintained, sustained and protected the illusion they created call Bill Cosby, the clean comic, who appeals to all audiences world wide. 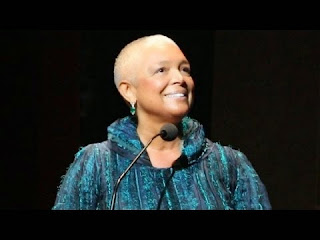 His attempts to cover his tracks through philanthropic donations and support to the Black Colleges etc., was most definitely done by his wife, Camille, his business manager.  She was behind every single act of charity. Was that her effort to conceal his back-door deals and prop up his reputation keeping him squeaky clean in the eyes of the masses, but behind closed doors, anyone who knew him personally knew a very different guy? This is true.
Cosby's head is on the chopping block. He is no longer needed. His chip of protection has been removed. The White Establishment that propped him up have all pulled out their support and turned their backs on him abandoning any and all promises of protection. He has been thrown back into the pool of Black American opinion, that is, much to his dismay, an opinion that is shaped and manipulated by the powers that be. Cosby became a house nigger, to coin a phrase. He was allowed to be the Misses Playmate.  But once he completed his chores he was thrown back into the field with the rest of us along with all the shuckin' and jivin' he did to keep his house nigger status.
A person who does not learn the lesson from his past history is bound to repeat the mistakes in his future. We must become more discerning as a people. We must support our own whether or not they get the stamp of approval from the "Wizard of OZ". We must prop up those genuine folks who are in all sincerity attempting to improve our station in life on this planet. We must rally around the sincere folks who are making changes that will benefit our youth and generations to come. We must stop looking at our people through the Willie Lynch lens and work with those who have shown their honest nature and work. We have so many others scientist, inventors, statesmen, philosophers, educators and performing artists who are deeply dedicated to the emancipation of our people and are not simply perpetrating a fraud hand crafted by the Elite Media Moguls. 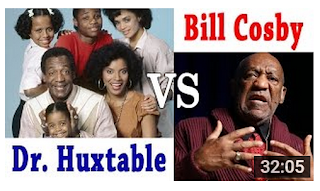 Once we get there it will be very difficult for anyone to sully the image of these dedicated men and women.
Again, I say, the Media gave us "Cosby" and the "Media" has taken him away. We need to think about how duped we have been and continue to be by Mass Media and develop discernment, particularly when it appears that a White Supremacist culture has seemingly stepped beyond their racist inclinations in support of a person of color. In the final analysis, if we can identify this issue as racially motivated, we cannot in all honesty, see any of his meteoric success that has proceeded this current attack on Bill Cosby as any more than a part of a racially motivated agenda of power and control.

SOMETHNG TO THINK ABOUT!