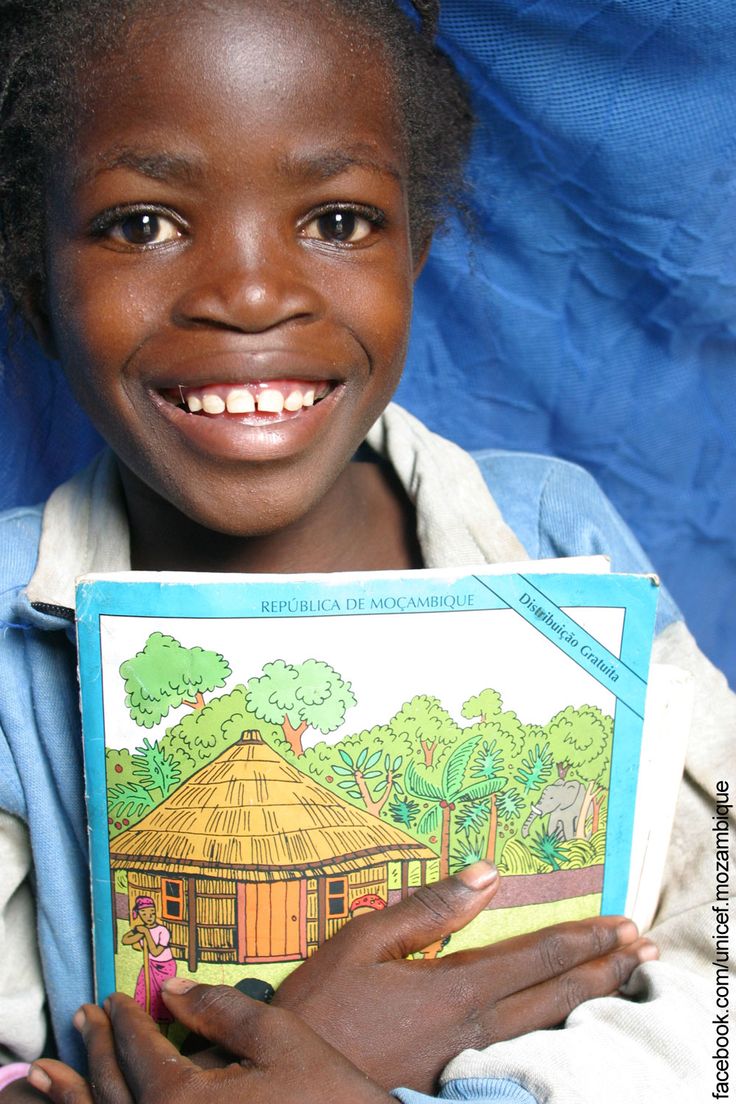 Under the motto " For Quality Education Towards Human Development ", classes began today in Mozambique, the 2017 academic year for general and vocational primary and secondary education, and then for higher education. The first day of classes is a particularly important time for students and caregivers, especially for those boys who go to school for the first time.

Already since the early days of 2017, there have been some concerns about the shortage of teachers to meet the demand, the lack of education infrastructures, the question of the quality of education in Mozambique , the lack of material and financial resources, the lack of wallets that makes thousands of Mozambican boys continue to study for years sitting on the floor, the management and distribution of the school book and various issues and challenges related to the Mozambican teacher and his performance.

Another concern that never wants to shut up is the consumption of alcoholic beverages and drugs in educational establishments and / or surroundings by students and teachers . They need to refrain from consuming these products that are harmful to health and to human growth and development. This can sometimes be associated with violence as in the case of stabbing a student at Josina Machel High School which is not at all healthy for our education system. These concerns pose challenges for continuous improvement in the education sector.

Approximately 6.9 million students enrolled in this academic year of 2017 in the approximately 13,250 educational establishments in Mozambique require a great deal of commitment from all students, school administrators, parents and teachers - the latter who called them the main asset of the process As reported at the opening of the school year by President Filipe Jacinto Nyusi in Gaza province, who also encouraged positive reforms in education.

The challenge of teaching quality involves many human, material and financial resources, involves a lot of work and determination and involves above all the whole society in general, from the Mozambican families, who are the base cell of society. It is at home with the family that begins the process of improving the quality of education of a nation, and moral, cultural and social values are forged in the family environment, in the domestic environment. The school complements every effort made in the family, the base cell of society.

The right to education in Mozambique is safeguarded by law and has always been a national priority since the dawn of national independence with President Samora Machel leading a broad movement to promote education for all, including adult literacy and the great movement Of " 8 de Março " that had as objective to form Mozambicans in several subjects using the human potential existing at the time.

My wishes for a prosperous academic year 2017