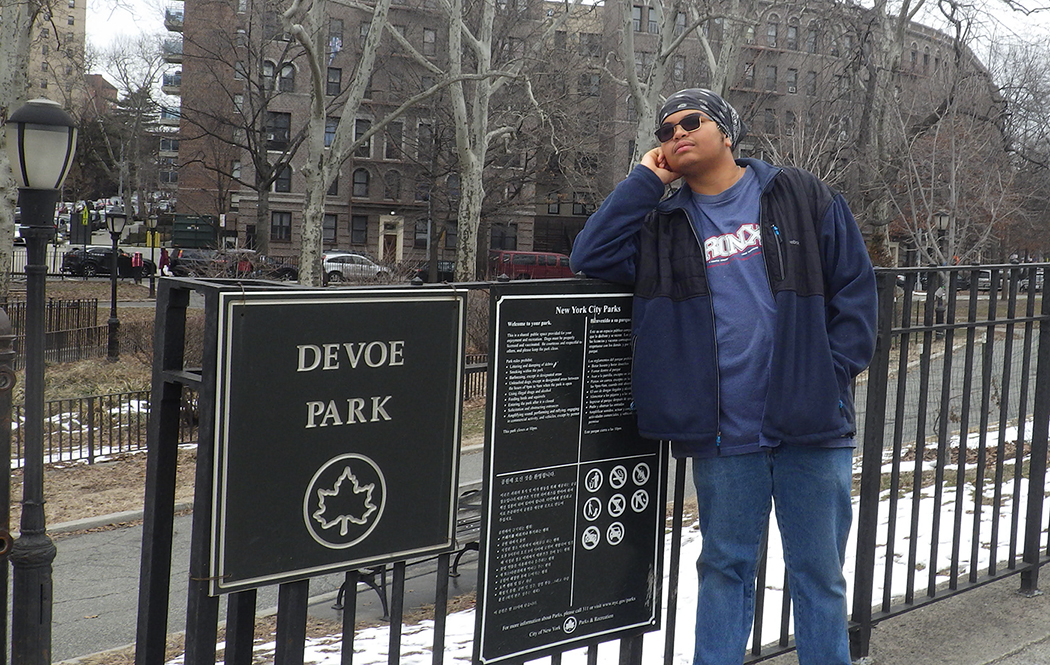 parks of The Bronx. The ZYG pays a visit to his musical roots and talks about the African, African American, and Caribbean oral and musical traditions that are at the roots of rap music.

BRONX, NY - Standing in Devoe Park, The ZYG finds himself literally at one of the significant crossroads ofHip-hop, where Sedewick Avenue and Fordam Road intersect. Many years ago in this same spot, Hip-hop pioneers like Grandmaster Caz, and DJ Whiz manned their DJ equipment, powered by electricity stolen from a nearby street light. Several blocks down on Sedgwick Ave, Kool DJ Here threw the original hip-hop parties. A few blocks in the other direction, break dancers once performed in the center isle where Fordham crosses the Grand Concourse.

MCing takes it's roots in the street poetry tradition, which itself draws from some of the Griot traditions of West Africa. Griots hold the multifaceted position of being oral historians, storytellers, advisors, teachers, philosophers, and seers, and rap is seen as a clear derivative of this tradition. This section of the Northwest Bronx was a blending of West Indian, Puerto Rican, Cuban, and Black folks originating from the south; all of whom -being products of the African Diaspora- carried a version of the Griot traditions; calypsonians, toasters, pergones, and signifiers are all aspects of the Griot tradition that along with preaching, are root influences of MCing. Likewise, these where the neighborhoods where jazz, salsa, mambo, ska, calypso, soccer, soul and boogaloo mixed, mingled and merged, and eleké clad drummers sat in circles playing congas, shakers and cowbells. 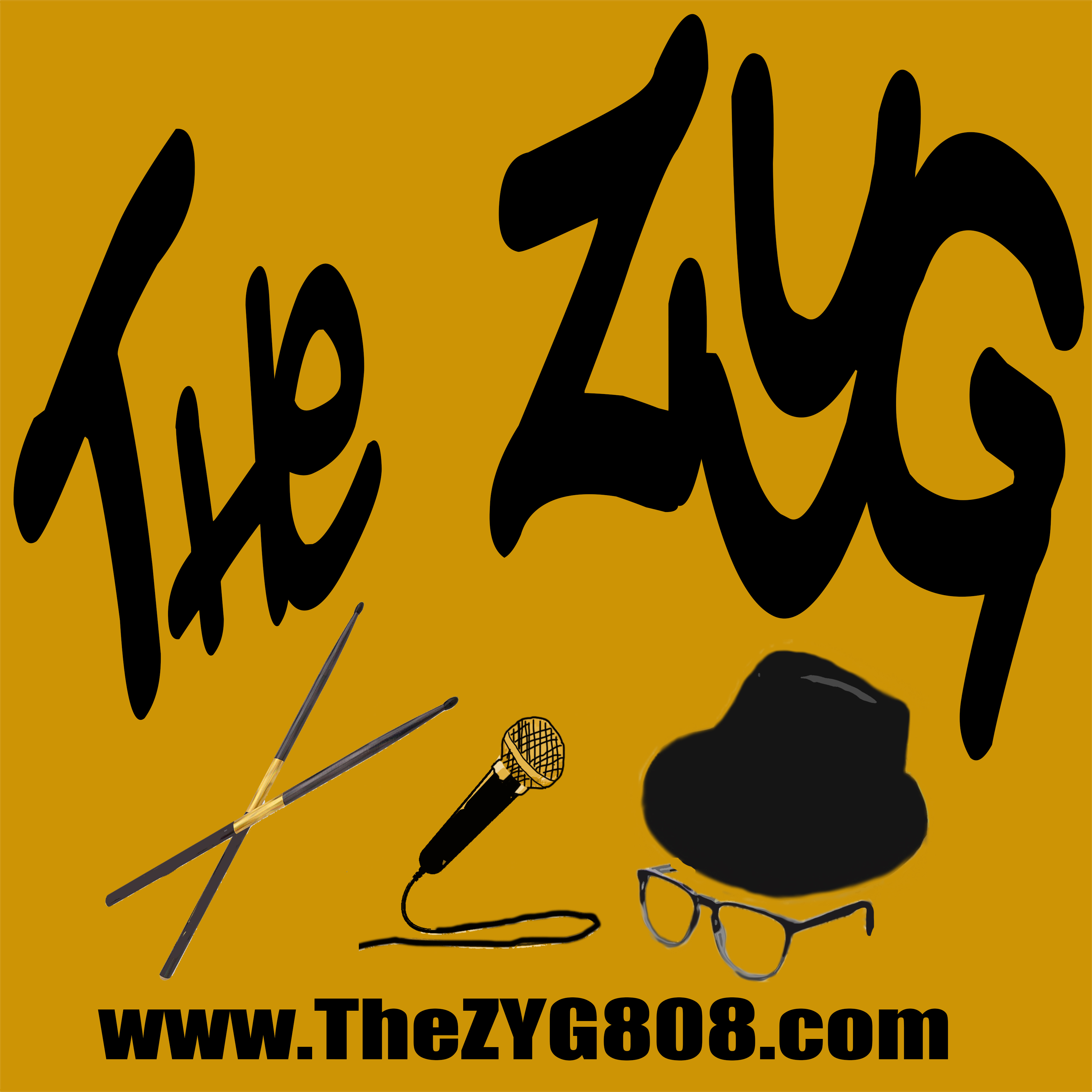 For The ZYG, these are the traditions and cultural elements that informs his development, with his natural curiosities led to his exploration of the roots of his craft. "With jazz, a lot of the information -as well as a lot of mis-information- is at your finger-tips. This is a history that they try to bury. I'm so glad there's going to be a Hip-hop Museum." A short conversation with this young man makes it clear that he could be a tour guide for the museum when it opens.

The ZYG is currently in the studio working on his debut solo E.P., "The Intro" collaborating with the Down Streeters at the boards, creating a project that nods to the old-school flavor of hard beats (he is a drummer, after all), and considered lyrics.

With the self-assured proclamation, "I've got one foot in the rap game and the other in the music business." We can expect amazing things down the road from  The ZYG, who is currently finishing his freshman year of high school.