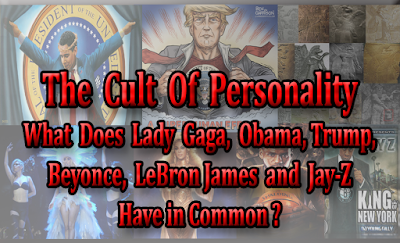 Humanity in the modern age, treat celebrities like their predecessors of the old days treated their gods. It seems that human beings have to have something to idolize, look up to, admire, wish to be like or live their lives for.
Celebrities are the new age obsession of modern man, who once built altars and brought offerings to their gods, the modern day devotee (fan) now does the same, purchasing their pictures, videos, music in a frenzied state of wanting to be next to them, if only through a conduit.
The Modern day Priest is the peddler of these New Age Celebrities Gods. They 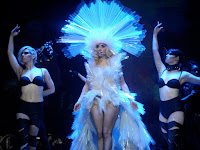 pose as media moguls, press agents, producers and distributors of the mania that consumes the fans. These modern day idolaters scream, dance, sweat and cry over the "gods" they chose and keep their gods amply supplied with all the modern conveniences, and sometimes so modern, their "gods" can live in full furnished multi-million dollar homes.
Like any religion, the worshipers keep the Gods and their Mediators in power as the devotee depletes his resources just for one more favor or act of kindness towards them. These acts of kindness maybe inclusive of but not exclusive of, autographs, pictures, handshakes, special tokens and VIP seating at a gala affair.

When the devotee sees, reads or experiences the lives of their gods, they are energized living through their imagined world, or lack there of. They are excited by the challenges, the scandals, the lies, the deceit that shrouds their gods, because in order for their god to exist in the world of Celebrities they must face these and many other obstacles of success and/or failure. The Modern day devotee(fan) takes the life of the Celebrity in full scale of it's own life, moving and progressing along as the God would demand of them. Dare they fall in the disfavor of their Gods or other devotees find them trifling. 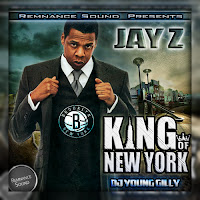 Some devotees become so obsessed they will kill for their god, or kill their god itself, destroying its life, history and perchance its effect on any other devotee other than they.
Perhaps this it is a displace madness, an obsession generated by the total lack of self ownership and self power. Perhaps the Celebrities while only temporary give the devotee the moment in time where they can feel overwhelmingly powerful and completely divorced from their miserable lives or completely disconnected from the miserable lives their very Gods live. 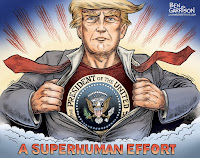 It is part of the social construct. Children see parents as gods, infallible and
invincible, and as adults this lifelike onus is given to the Celebrity of their own choosing. In the realm of Celebrity worship, there are no boundaries as anything that would prove disconcerting to another can be hidden in the privacy of the devotees home, away from the scrutiny of any onlooker.
Devotees can get into fierce verbal battles with other devotees of other Gods, and like the Gladiators of old, can fight to the teeth about their particular god and its "well deserved" greatness and power. 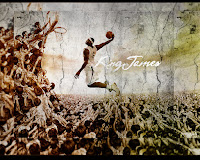 Like any usurpation of power handed over freely or forcefully taken, the taker is as much a victim as the giver. The co-dependency of this relationship between the Devotee and the god, keep them inexorably bound to each other creating a life long dance of fierce passion and need to give the each other validation. The concert hall, theater, stadium or fan club is the Church of the Celebrities. The devotees attend these churches religiously and participate in the ritual celebration of their Gods.
The question to me becomes, what is missing from the human psyche that such props are needed? How has humanity come to this? And what is missing inside of the human being that this type of attribution of power is needed to be given to an "Idol" or object of their devotion. How is it that the social construct supports and promotes this type of mania?
I would suggest, that it is part of the overall Social Engineering of the masses to seek help, guidance and support outside of themselves instead of being sovereign and responsible from within themselves. I would suggest that for the many many thousands of years that humanity has inhabited this planet, there is something missing, something so intangible that it created a void that needed to be filled.
The Ancient Gods seemed to have left its creation behind, to squander and wallow 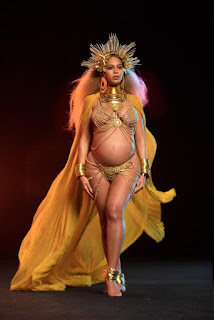 in the abyss, a fog, the unknown and sometimes predatory environment called Planet Earth. In man's quest to find security, he re-invented gods, the gods he barely remembered, who seem to be there to take care of him. After reinventing these Gods, certain men became empowered by their connection to these gods, relegating the rest of the masses to the position of devotee. He set up positions of governance over these devotees, promising to bring the messages of the gods back to them, pure and direct.  He selected special devotees who would have just a little bit more than all the others. Then, he created powerful armies to protect these re-invented gods, along with fables, myths and legends of the Greatness of these gods. They became Super Heroes with super powers and abilities beyond what any human could even imagine having.
He also created an economy, one that would support the enormous army that he needed to keep his re-invention secure from attack.
He created massive imposing structures to his gods as if in a competition to prove his god's greatness over another. He also performed rituals and sacrifices to these Gods so that they could be happy and continue to support and protect them from harm.
What he did not realize, is that he was and is the gods he created. The Gods of Old 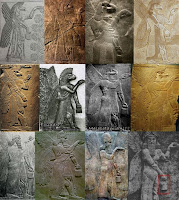 did not shared that secret, but enjoyed the adulation they received from the ignorant masses. They played on the innocence, the ignorance and in some cases, the fear of the masses.
The old gods were magnificent, in comparison to their human devotees. But they were fractured, imperfect, unpredictable, and flawed, just like their devotees were. They must have come from a world where this imbalance existed, or they would have never allowed the masses to worship them in the first place. 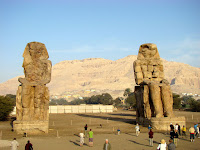 So, in their absence, man has continued to build enormous structures, war machines, economies, myths, fables and legends to keep their re-inventions alive. It is only through the projection of power onto the gods, that the gods have any power at all and man seems to have lost the "I AM" knowledge.
Nowadays, the Celebrities hold the same position as the ancient Gods. However, they are only as important, magnificent, powerful as their devotees deem them to be. If every fan decided not to worship these people, they would disintegrate and fall from the pedestals (shrines) that were created for them. The idolatry of another human being would cease and man would be challenged with finding the God within. 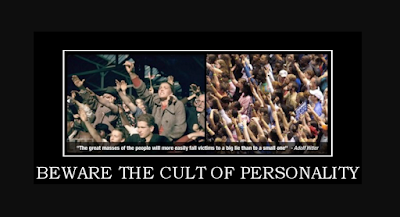