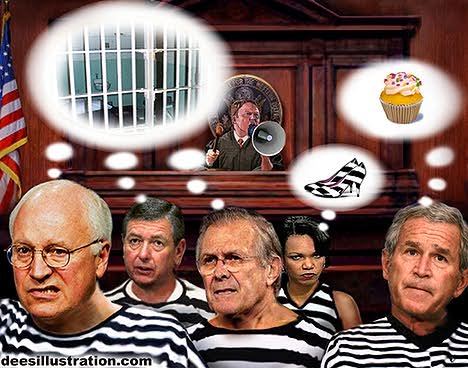 4. Freedom from wanton, random, or gratuitous coercion at the hands of The State, of economic powers, or of a ruling class.5. Freedom from taxation without legitimate representation and amedment.6. Freedom of religious belief. and of worship and ascription as well as orderly professment.7. Freedom from religion (protection from religious coercion, dogma, or organized powers)8. Freedom from prosecution without trial by jury.9. Freedom from indictment or prosecution without writ of habeas corpus.10. Freedom from group condemnation or persecution, coercion and condemnation by association.11. Equal protection under the law, and equal possession of each of the rights elaborated herein, regardless of race, ethnicity, nationality, political persuasion, religious association, gender, sexual orientation, physical appearance, challenge, or empairment, or genomic or phenotypic genetic heritage or profile.12. Freedom to own property and to enjoy safety and protection from persecution or coercion based soley upon economic profile or economic viability and identity.13. Freedom from torture, from cruel and unusual punishment, and from physical threat by The State.14. Freedom from the penalty of death.15. Freedom from arbitrary or systemically entrenched poverty and want (the right to full employment at a living wage).16. Freedom to organize unions of common cause, employment, and professional advocacy.17. Freedom of artistic and intellectual expression, and freedom to invoke intellectual property rights.18. Freedom to control, direct, and manage the fate, processes, and development of ones body (freedom of choice, freedom from sexual coercion, abortion rights, the right to euthansia, and to consumption of all legal substances and mood altering or pharmecuetical agents).below: Original Copy of the US ConstitutionThe National Archives, Washington, DC 19. Freedom from forced conscription without legitimate representation and random lottery.20. Freedom to declare conscientious objection to conscription.Though these twenty points are not exhaustive, they are all mentioned, alluded to, or represented in various constitutions and declarations globally, throughtout the western democracies, and within the Universal Declaration of Human Rights and the South Afrikan Constitution--two of the most recent and most humane examples of modernist expressions of civil and human rights.These points presuppose that civil rights are merely an extension of human rights, that human rights are rights by birth and without national or international limitation, and that consequently, these rights are neither bestowed upon individuals by nation-states, nor can they be arbitrarily rescinded by nation-states. The freedom of individual rights, however, are generally understood by historians, social analysts and critics, and by social activists, as being the result, in the west that is, of the rise of nation-states during the period of the waning of monarchy, in the 14th-16th centuries.This liberal, modernist conception of individual freedom is indeed in the process of being razed in the United States, as well as in many other of the Western democracies, which are poised to fall like dominoes to the designs of America’s current ruling cadre of corporate brigands and thugs (i.e., the Exxon/Haliburton/Carlyle-Group/Blackwater/Kellogg, Brown, and Root tribe). The ‘brigands’ who used 911 as a pretext to begin a process of reanimating feudalism, slavery, and essentialist notions of race, had also begun a process of erasing the very notion of social justice predicated upon principles of intrinsic human and individual rights. This particular brigandage began as a small but feral cabal of right wing ideologues and administrators who’ve done Ronald Reagan’s dream of eliminating the nation-state one better by launching a rhetorical coup to seize the means of ideological, social, political, and finally economic production in the U.S. I say that the timing of the Wall Street economic collapse was no coincidence: it corresponded with the growing certainty last Fall that Barak Obama was destined to become the next president. 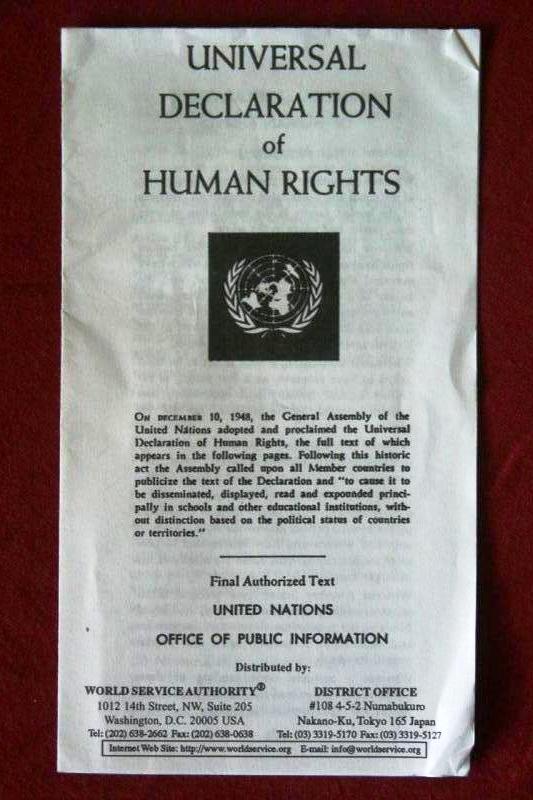 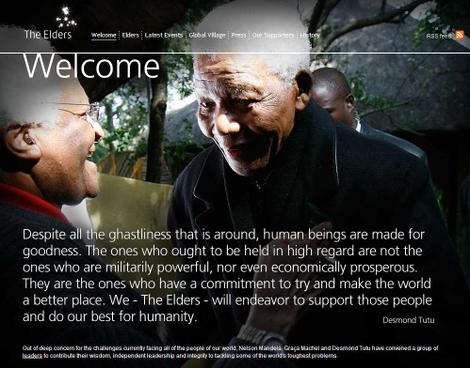 Step three, it seems clear, would have been the imposition of massive social, economic, and political collapse, necessitating the impositio, presumably, of military rule, of a police state, and of society-wide surveillance and suspension of individual freedom.A question to haunt us: has step three been averted thanks to Obama? And if so, for how long? Eight years is the legal extent of his presence in the White House. Without vigorous and harsh prosecutions and punishment meted out to the war criminals and thugs who hyjacked our democracy for eight years, will those now in eclipse return to finish their work?Only time will tell.
Tags: act, colonialism, condoleeza, douglass, frederick, patriot, rice, slave, trade, weimar
★
★
★
★
★
Votes: 0
E-mail me when people leave their comments –
Follow

of 2 Next
This reply was deleted.