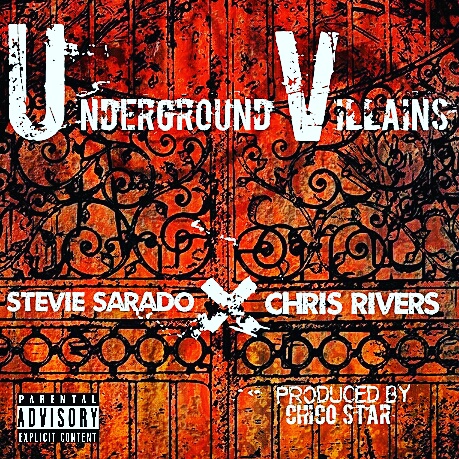 Up-and-coming Ohio emcee, Stevie Sarado, links up with the Bronx native, Chris Rivers, over Chico Star production and bring to you "Underground Villains." The video was shot and edited by the Park Boys out of Massillon, Ohio. The track will appear on Sarado's upcoming project: A Reclusive's Exclusives, which is expected to release in February of 2017.

Follow Stevie Sarado on social media and download/stream his music for free.