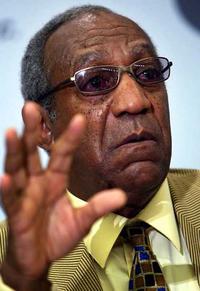 meaning those persons (including those Black persons we all know) whom you might expect to support justice and liberation and human freedom (those who even claim that they do) and yet actually support the status quo, the ruling class, and the power structure as is.right: Bill CosbyShe ought to know about that. She's an elder, has life experience, and has seen every wagon train rolling through The Pike since a decade before I was born.I will never forget the look of truly disorientated shock that passed like a fog across most of my student's faces when one day, in the context of a discussion of James Baldwin's rage,below: James McWhorter 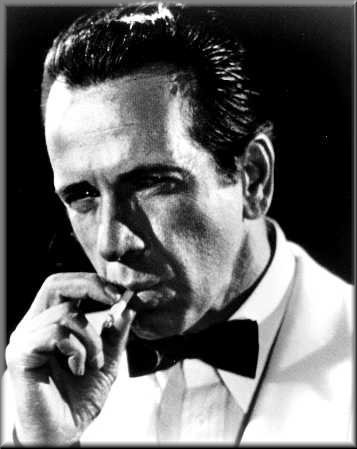 Eerie, isn't it? Is Camus the real life version of Bogart, or is Bogart the cinematic version of Camus?2. The second reason, is that if the bloggers and gaming geeks such as the reviewers at "gametrailers.com"

who review video games and most of whom are in their twenties, can manage to pony up at least an attempt to be analytical about race in response to the ugly racism of the new Capcom game, "Resident Evil 5" (which takes Haiti as its setting and which features a white protagonist shooting Black zombies whose race seems obviously to be a major aspect of what makes them so monstrous), then why can't my students be bothered to put at least a little effort into thinking about literature? Obviously, it isn't impossible for their generation to do. While many of the gamers who have addressed the issue of racist imagery in "ResEvil5" have simply minimized