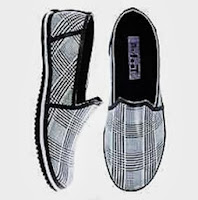 Hey Guys As We Transition Into Autumn. Fall. Then Winter
2013 Brings A Casual Sophistication To Your Attire That Should Amp Up Your Cutey Factor
While Keeping You Content & Happy To Wear Them!

Brittany Anas - fem  from "Shop At Home" Gives Her Go-To Pieces For Your Fly Fall Gear.

"Nobody is wearing ties anymore - It's about bow ties and pocket squares."

Go for pocket squares in a rugged  fabric like wool, not the silky types.
(You're aiming for casual-hipster)

"Expect to see plaid in suiting, bags, and even shoes. If you work in a conservative office setting try a glen plaid pattern made up of grays or dark blues."

Keeping the colors in the same color palette allows for a suit that seems almost solid from far away and you don't notice the slight pattern until you are much closer.

"Slim-cut suits with razor-sharp tailoring and a shorter outseam length on trousers is a look that will be around for awhile."

Think cuffed trousers that show a bit of ankle or a fun pair of socks.


A banker with a well-tailored suit can usually get away with a trouser that is hemmed to fall at the top of the shoe, while a guy in a more creative workplace could wear a cuffed shorter trouser a bit higher with a top sneaker or boot.

"Camo is cool, but stick to just one printed piece per outfit because this is a trend that can go wrong quickly."

Camouflage pants, for instance, are probably the toughest to pull off but accessories can still bring in the trend.

Bags, belts, gloves, and winter knit hats can be great ways to try out the style this fall without going overboard.

"Instead of wearing jeans, wear a great pair of slim khakis to make the look more polished.
Instead of a sweater over a button-up shirt with a jacket, try a crew sweatshirt instead.

Gone are the days of the uniform suit and tie or khakis and a polo for men.
Pair a textured sweater like a shaker stitch or fisherman's sweater
- with dark slim denim

"I am especially loving the new, unexpected but very wearable colors in men's this season
- burgundy, teal, cinnamon, and mustard yellow.

All are great colors for fall." 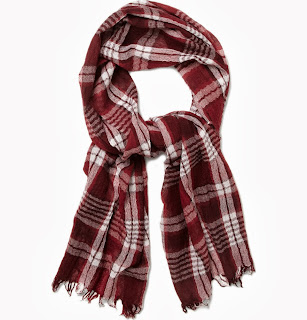 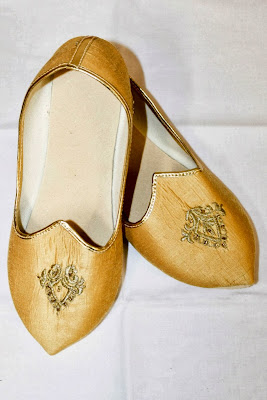 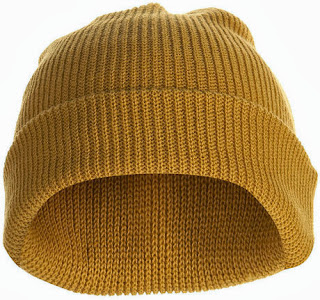 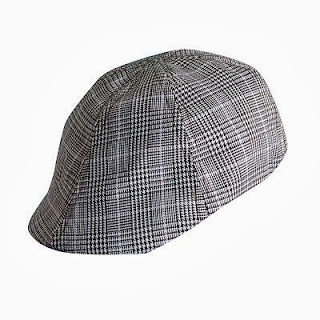 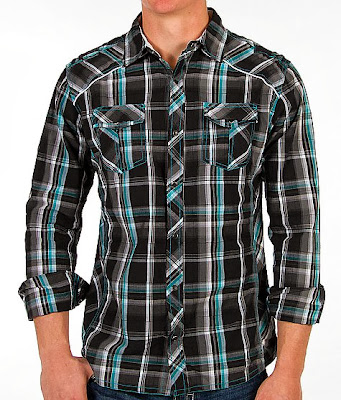 Men can add a pair of neutral colored jeans - think navy, gray, or khaki - to their wardrobe because they'll work with shirts they already have. Or, they can add a new color to their shirts.
- Christiane Pendarvis; fem - vice president and general manager for
Old Navy men's apparel.

"For the guy who wants to look current, but be a little safe, he can wear a chambray shirt instead of a true denim shirt - paired with khakis and a colored T-shirt underneath.
For men with a more cutting-edge fashion sense try the denim-on-denim look." 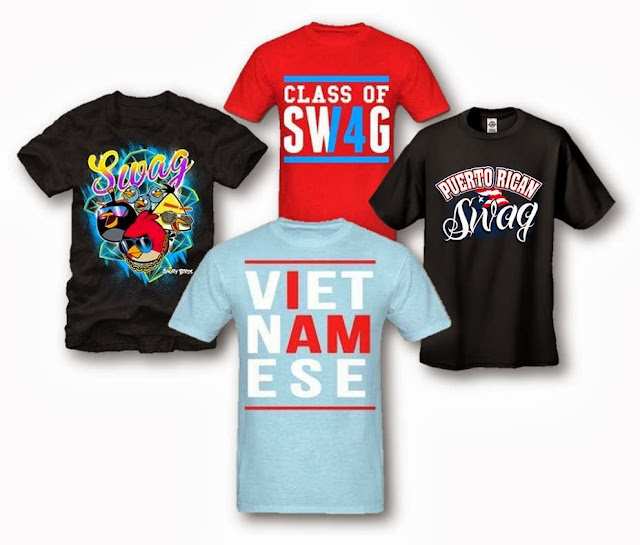 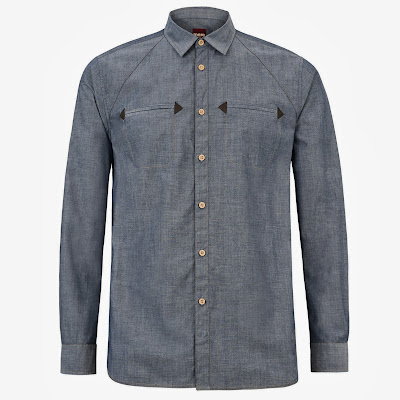 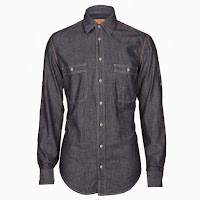 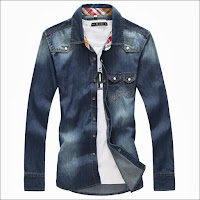 Old Navy has several variations of denim shirts in its new arrivals section this fall. They're easier to style than most men think.

Don't try to match the washes. The different light and dark shades work together to create a great look.