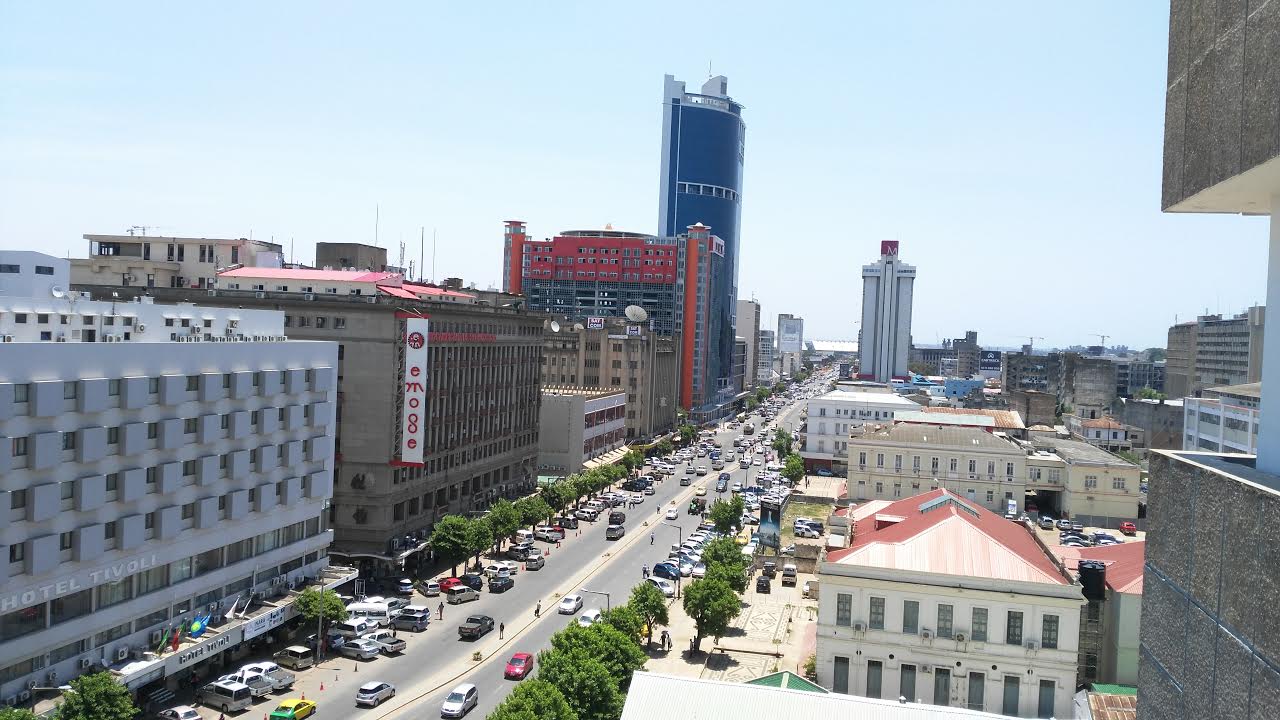 There is no doubt that 2016 was an adverse year. Both at the national and international levels, from the political-military crisis, to the depreciation of the exchange rate in Mozambique; The difficult management of public debt, economic and political tensions in some African countries, situations in the Ucraine and Syria, impeachment of the Brazilian President Dilma Rosseauf; The corruption scandal that was discovered through 11.5 million documents, called "Panama papers"; the USA elections that elected Donald Trump in an Election Played with a Democrat Hillary Clinton, among others.

2017 is a year that reminds us of the hope that Mozambique will be able to recover from the adversities that characterized the last two years, 2015 and 2016. Political and economic stability is seen on the basis of the most recent actions carried out by the main Political, economic and government Mozambican actors. The President of the Republic Filipe Nyusi demonstrated in a personnel level, a remarkable engagement in sensitive issues of the country, both in the political as well as economic field.

Expectations for 2017 can generate positive social effects in the country, since these are transformed into concrete that benefit the citizens. Another major event for 2017 is undoubtedly the 11th FRELIMO Party Congress to be held in September, which will mark an effective turning point in the Mozambican political cycle.

These are some of my predictions:

I would like to wish for a happy and healthy year of 2017, this is a promising year.

Note: Original article in portuguese can be read here