Government of Honduras assures it will reach the last consequences to clarify the abduction of Garifuna leaders. 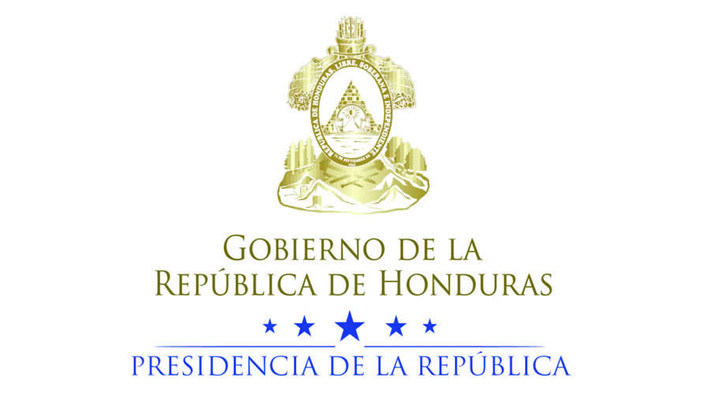 The Government of Honduras, through its security, defense and human rights bodies, in close coordination with the Public Ministry, an institution free from all political interference, announced that a specialized operational team is working on the case of the illegal deprivation of liberty of the 4 citizens members of the Garifuna community.

The Garifuna leaders Alberth Snaider Centeno, Milton Joel Martínez, Suami Aparicio Mejía García and Gerardo Mizael Róchez Cálix were kidnapped this last July 18 and their whereabouts are unknown.  The Executive Power has made available to the Public Ministry all its technical, scientific and logistical capacities to clarify the crime and find the material and intellectual responsible. On July 22, as a result of that combined effort, the arrest of a person allegedly linked to the abduction was achieved. Likewise, other important advances have been made in the investigation for clarifying this highly reprehensible action against 4 Honduras citizens. President Juan Orlando Hernández assured that "he has closely followed the progress of the case, and has been in contact with members of the community, the investigation agencies and other civil society representatives. In compliance with the law, I instructed these institutions to cooperate and work with the Public Ministry," Hernández said."We will continue the fight to seek justice for the victims and their families, until the work of human rights defenders throughout Honduras is recognized, protected, and respected. This is our top priority," he emphasized. The supreme goal of the State of Honduras is to protect all citizen and that is why, since the beginning of this administration, respect for human rights has been a matter of national priority. For pursuing this purpose, Hernandez administration has implemented strategic lines such as updating of national laws, and the strengthening and reform of the institutions that provide justice and citizen participation. Today Honduras has more robust institutions, technical and scientific wise, in order to guarantee that human rights of each citizen are respected. The Honduran government requested the permanent presence of an Office of the High Commissioner for Human Rights, which has been operating without limitations since November 23, 2016. Likewise, the Human Rights office was elevated to the rank of Secretary of State, allowing civil society organizations and the government to deepen the promotion and respect of these guarantees. In May 2015, the Law for the Protection of Human Rights Defenders, Journalists, Social Communicators and Justice Operators was approved, which has been active since August 2016. With the accompaniment of human rights organizations and civil society, a Bureau of Interlocution was established, in order to improve the incidence, oversight, policy discussion and planning.

SOURCE The Government of the Republic of Honduras