AfricanAncestry.com, the Black-owned pioneers of genetic ancestry tracing for people of African descent, today announced an unprecedented partnership with the Sierra Leone government through the Ministry of Tourism and Cultural Affairs and its facilitating agency The Monuments and Relics Commission that formalizes a citizenship offering for customers whose ancestry trace to the fifth most peaceful country in Africa. 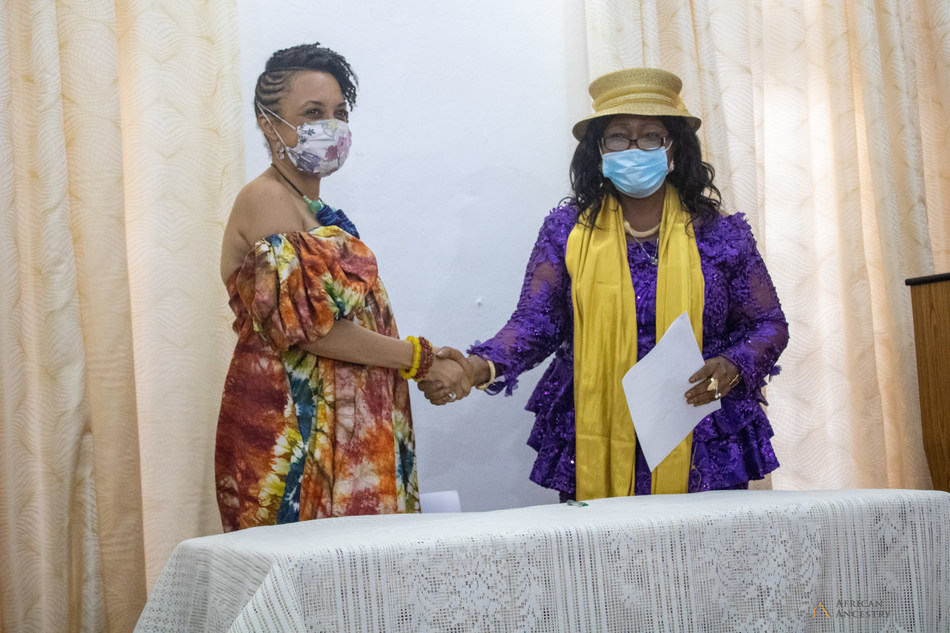 On April 29 in State House, Freetown, AfricanAncestry.com President and Co-founder Dr. Gina Paige and Sierra Leone Minister of Tourism Madam Memunatu Pratt marked the occasion in a special Agreement Signing, presenting 59 Sierra Leone passports to the inaugural recipients under the new partnership. The Agreement was signed in the presence of Sierra Leone's President His Excellency Dr. Julius Maada Bio, who underscored his commitment to the partnership.

"We welcome you to acquire land, live in our communities, invest, build capacity and take advantage of business opportunities," said President Bio during the citizenship conferment ceremony...>Continue reading at AfricanAncestry.com >