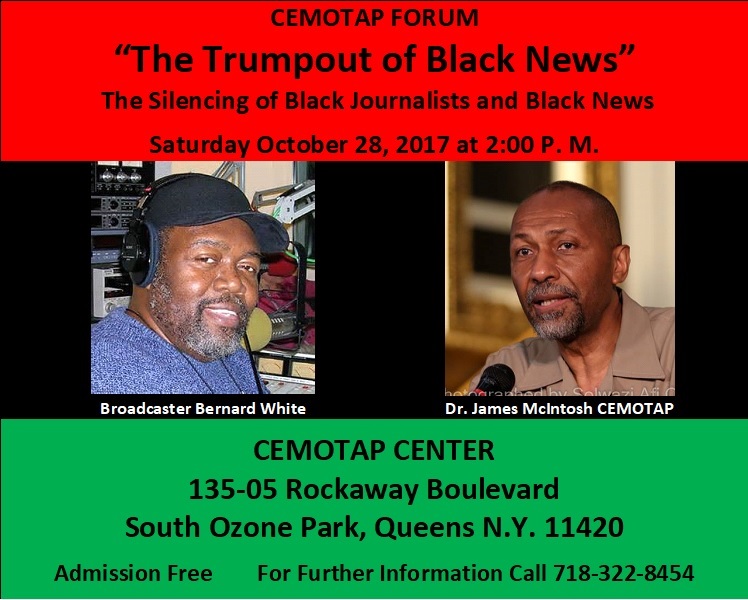 “66,000 Psychiatrists and Mental Health Workers of the " DUTY TO WARN" Movement, say Trump is Unfit to Lead”

Some said Trump is senile. Indeed he is the oldest president to have ever assumed office. Some said he is ignorant. indeed he is the first president to have never held a public office prior to assuming the presidency. Some said he was a malignant narcissist, indeed he is the first president to appear on the cover of Playboy magazine or in a soft-core porn film or on an audiotape confessing sexually assaulting women. Others said he was a simple Sociopath Indeed he is the first president to refuse to show his tax returns. Indeed diagnoses abounded this weekend when hundreds of Psychiatrists, psychologists and other mental health practitioners of the Duty to Warn movement met today in a dozen Town Hall meetings around the country including at New York Law School to demand the removal of Donald Trump from office because of what they called his dangerous lack of mental capacity to serve as president. Speaker after speaker at the New York Law School location cited Trump's “clearly observable behaviors” and “dangerous statements” as evidence of his unfitness for office.

Speaker Dr. James Gilligan, of NYU Medical School and former Director of the Harvard Institute of Law and Psychiatry cited Trump's calling for torture of people suspected of terrorism, his allusion to his “2nd amendment people” dealing with Hillary Clinton and his calling for the destruction of another country by Nuclear Weapons as evidence of Trump’s dangerousness. Other speakers such as Dr. Betty Teng, of the Institute for Contemporary Psychotherapy, cited trumps history of sexual assault and spoke of the traumatizing effect on victims of trauma. Teng using old figures said 12 women have accused Trump of Sexual abuse. Actually, that number is now up to 24 who have accused him of abuse or inappropriate sexual behavior and statements. Dr. Gilligan said the name of their movement, Duty to Warn, derives from the Tarasoff case. In that case, a man named Prosenjit Poddar revealed to his psychiatrist during therapy sessions that he planned to kill a woman named Tatiana Tarasoff with whom he had become enamored and who rejected him. When he actually did kill the woman, the courts ruled that psychiatrists and mental health professionals have a duty to protect/ warn people they believe to be in imminent danger from their patient. The mental health professionals at the NY Law School meeting not only met to fulfill that duty but after the meeting, they marched through the streets of Lower Manhattan over a hundred strong to City Hall to publicly make their statement.

Organizers say they believe the 25th Amendment of the constitution provides a mechanism for removing the president that psychiatrists and psychologists can help initiate. This amendment was ratified in 1967 in the wake of John Kennedy’s 1963 assassination when the country experienced some moments when the United States was in a technical sense without leadership. The president had not
yet been declared dead but was incapacitated. The Constitution of the U.S. at that point provided no mechanism for installing someone else as president while the president was alive. The 25th amendment was drafted and allows the Vice president and a majority of the cabinet or any other body voted upon by the Congress to make such a determination to declare the president incapacitated and allow the Vice President to assume the reins of power. Dr. Peter Fraenkel, of the City University of New York urged support of HR 187 a bill put forward by Jaime Raskin a Congressman from Maryland which calls for the establishment of a commission to make this determination when necessary.

Some organizers admitted that they thought it was far-fetched that psychiatrists and other mental health professionals, calling for Trump’s removal could actually get a Republican government and cabinet to invoke the 25th amendment. Never the less psychologist John Gartner has gotten 66,000 of them thus far to sign a petition calling essentially for just that.

They say that they believe that no matter what, the effort will educate the public and make them more supportive of future efforts to remove Trump via, perhaps, the impeachment process. If the president resists being removed by the 25th amendment he can declare himself able to function and be reinstated unless the VP opposes him, in which case it will require a 2/3 majority of Congress to stop him from resuming office. Impeachment only requires a majority of the House of Representatives to be initiated. However, to make the impeachment stick requires 67 senators or greater than 2/3 of the Senate. 66,000 mental Health Practitioners say that whichever mechanism is used, they have a Duty To Warn that Donald Trump is unfit to serve as president. TO SIGN THE PETITION GO TO THIS LINK https://www.change.org/p/trump-is-mentally-ill-a…/u/19638428