There comes a moment in everyone’s life when we are called upon to make a difference, the difference that will create change and the change that will save the world.

The key to saving the future lies buried in the secrets of the past and the hidden history of Transformers on Earth. Now, it's up to the unlikely alliance of inventor Cade Yeager, Bumblebee, an English lord and an Oxford professor to save the world.

"Transformers: The Last Knight," a science fiction movie relates a story of how the hunted will become heroes. Heroes will become villains. Only one world will survive: theirs, or ours.

Transformer: The Last Knight, a movie of 2 hour 29 minutes, produced by Don Murphy, Tom Desanto, Lorenzo di Bonaventura and Lan Bryce was premiered at Odeon Leicester Square in London on June 18, 2017 and released on June 21, 2017 in the United States has continued to be  a significant box office hit overseas. 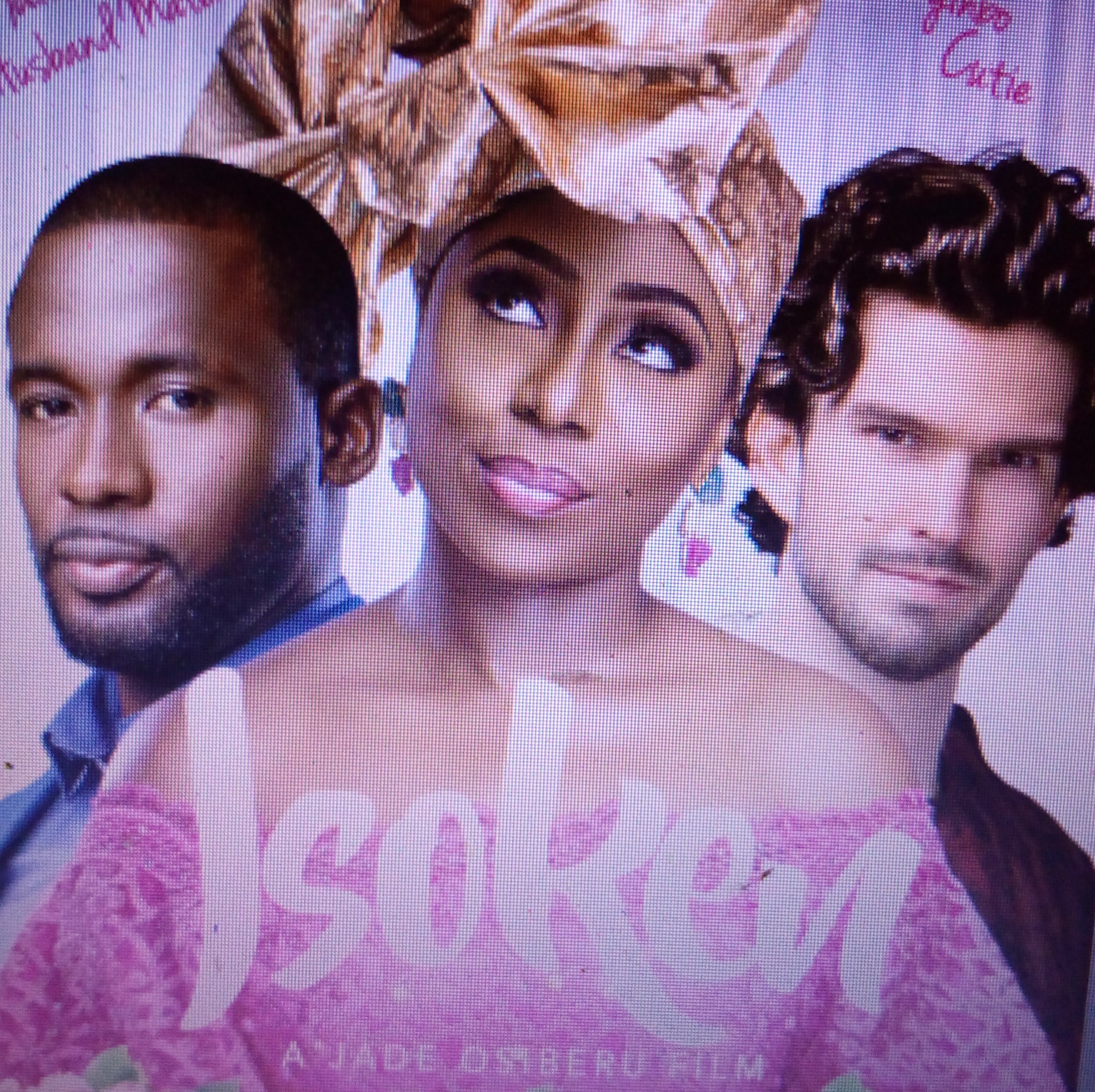 The distributor of Isoken, a block buster movie which tells the story of self discovery that explores cultural expectations, racial stereotypes and the bonds that unite families, in touching, dramatic and sometimes funny ways.