Rudolph Lewis on the Crisis of the Pan African Intellectual 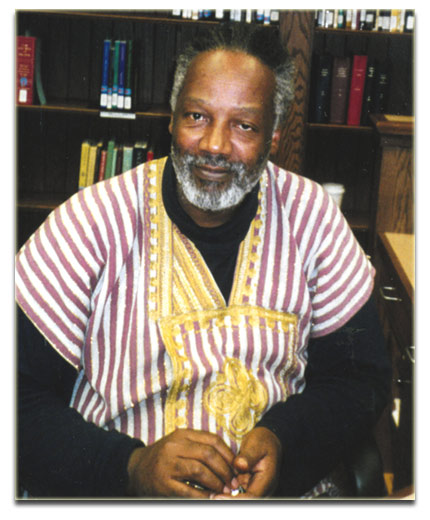 We must admit honestly Pan Africans do not have a military to counter Europe, USA and or China. Or even a rag-tag army of jihadists. We only have words of caution and awareness of the dangers of foreign powers on the African continent, whether they are Christian or Muslims. Pan Africans are talkers, theorists, not men of action (military soldiers). . . .

The situation shows also the weakness of African states and of the African Union. . . . The present Mali crises are the result of the Western overthrow of the Libyan government. A number of events would not have occurred if the coup and the assassination of Qaddafi had not occurred:

1) The Benghazi embassy attack 2) the internal breakup of Mali, and 3) the Algerian gas production plant. . . . So African states, Europe, and USA are reaping the whirlwind of their decision to dislodge Qaddafi. Libya will be much weaker than it was. Thus the entire region north, east and west of African states will be less stable, opening the doors for more extensive interventions in African affairs. This has been anticipated for sometime.


Army General William E. "Kip" Ward stands tall as imperialism's shining black prince. He has been anointed to head Africom, a rapidly unfolding plan to establish an expanded western military presence in Africa for the purpose of securing domination of the continent's oil and other natural resources. (Okay, okay - so they claim Africom is designed to quell internal strife and fight terrorism. But none of us believe that.)


Marvin X on the Crisis of the Pan African Intellectual 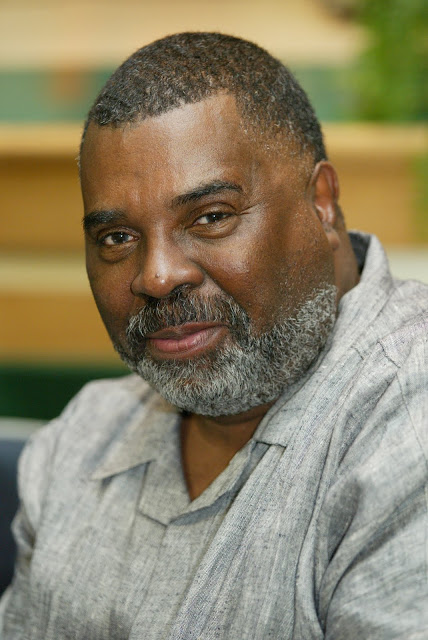 Marvin X on the Crisis of the Pan African Intellectual

What is the revolutionary Pan African position on the Euro-American-Chinese occupation of Africa?
And what can the Diaspora do to stop the military campaigns for the mineral riches of Africa? Do we have drones, nukes, what? Can we tell African heads of state who are now in league with the Euro-Americans not to join the West in its supposed role of stopping the Islamic revolution? Perhaps we should make clear that the Arab Islamists, including the African Arab Islamists, are as much a problem as the Euro-Americans and Chinese, although the Chinese role appears to be purely economic, which is
nice if there is parity of trade between the Afro-Asians, but too often Chinese made goods destabilize the local economy with pricing and shoddy goods, often imitation cloth such as Kenti in Ghanna.
But what can we do, those intellectuals, Pan Africanists and revolutionary nationalists here in the belly of the beast. Dr. Nathan Hare and Kwame Toure argued over whether our focus should be to cut off the tentacles or the head of the serpent. Of course our focus must be the home front where our people are suffering greatly, jobless, ignorant, incarcerated, drugged out, diseased, etc.  Think globally but act locally. What can we do down here on the ground in Babylon? If you know, teach! If you don't know learn! The nature of events in Africa is complex with major issues of corruption, religion, tribalism, imperialism from a myriad sources, European, American, Arab, Asian, etc.
When will Africa be for the Africans? We see reactionary forces occupying Africa. America is placing American troops in 35 African countries. France is now in Mali to stop the Islamists, with American support of course. But does it matter to us whether the Euro-Americans or the Islamists occupy the land, both are known to be devils and destroyers of African culture.
And what shall we say about the African governments in cahoots with the imperialists or globalists?
The African politicians appear in lockstep with the colonizers and crusaders seeking control of Africa's precious minerals. From the neocolonialism of the last decades, we seek they are in the mood to make deals with the devil. After all, Kwame Nkruma taught us neocolonialism is colonialism playing possum.
The African nations collaborating with the occupiers are in the tradition of those who sold us to slavers.
In many of these nations, the former revolutionaries have turned reactionary, yes, in league with the devil. We can almost say no one in this African quagmire is without sin. Who are the good guys, the African leaders, the Euro-Americans, Arab Islamists, who?
Perhaps we can say the common people are the good guys, exploited and robbed of their labor and natural resources at every turn. How shall they gather the energy to seize people's power? The African bourgeoise is not about to give up power to the masses, thus the masses must fight internal forces and external forces of every stripe, European, American, Asian, Arab. This will employ sophistication and a broad understanding of all the forces involved, political, economic, religious.
★
★
★
★
★
Votes: 0
E-mail me when people leave their comments –
Follow