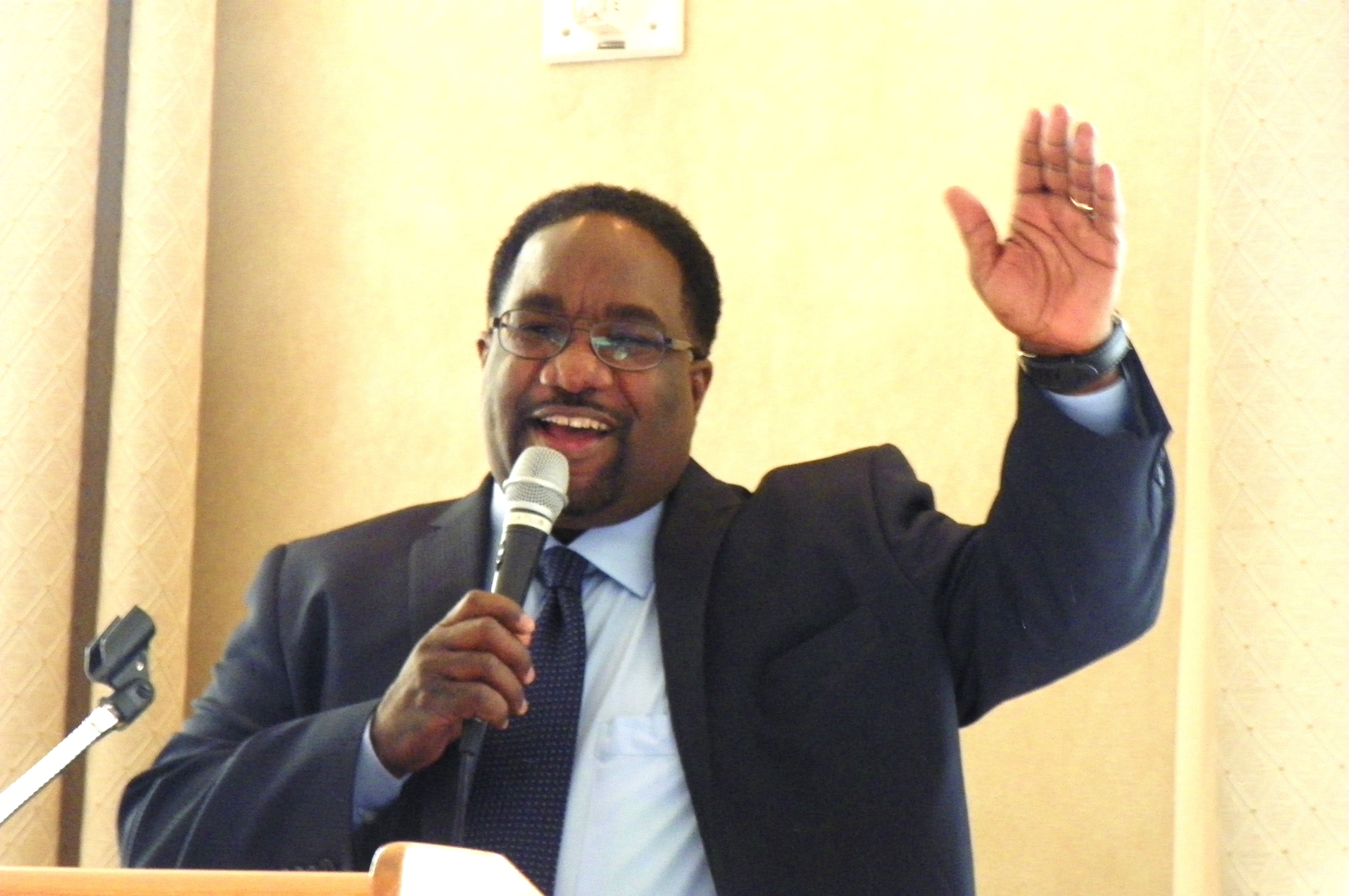 It’s time to stop the war on the poor in Chicago.  We hear the talk all over the inner city.  Poor people want to leave the city because they feel it is unsafe and un-affordable.  It does not take sophisticated analysis to see the linkages between the poverty rate and violence in certain neighborhoods.  Between 2000 and 2010, Chicago lost 200,000 residents.  One-hundred eighty thousand of those were African American.