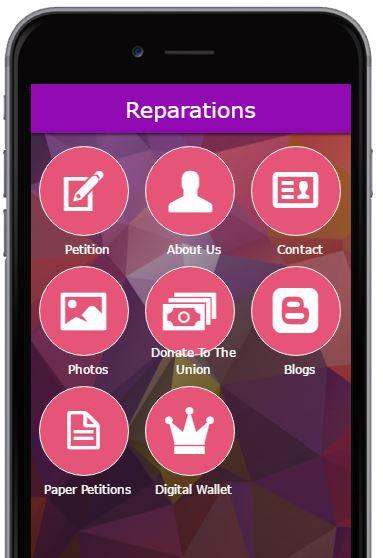 The Reparations Petition needs at least 100,000 signatures for the petition to receive White House attention.  Anita Belle, President of the Reparations Labor Union, says, “We set a deadline of October 1st, 2016 to reach our signature goal.  For a limited time, petition signers will receive a vacation certificate as our thanks for helping us meet the October deadline.  October 1st gives President Obama enough time to enact reparations before he leaves office on January 20th, 2017.  We want reparations to be Obama’s legacy in African-American and American history.

“We see reparations as a means of repairing race relations in America.  White police officers killing unarmed blacks is a headline that occurs too frequently, as if a race war is being waged against African-Americans.  If we truly want peace and truth and reconciliation in America, then reparations must be paid.  It isn’t a handout.  It’s a debt owed.” 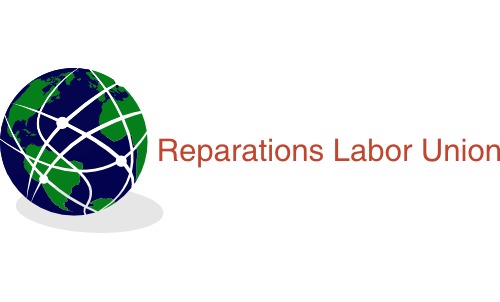