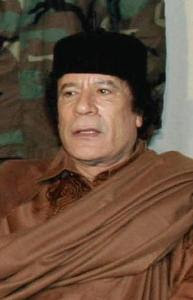 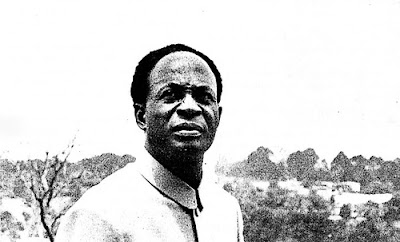 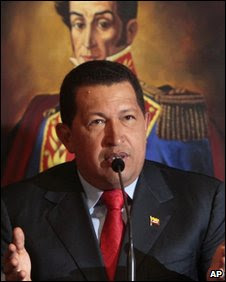 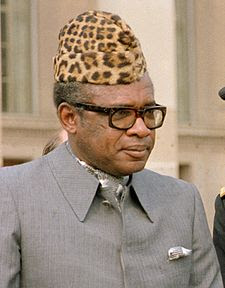 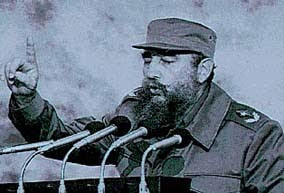 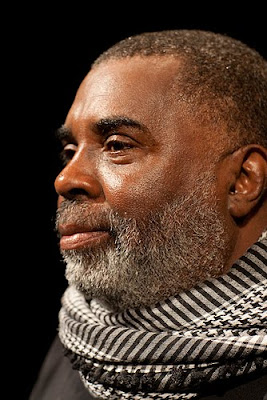 on Apology for Slavery

WE must appreciate the Arab apology for their role in the slave trade.The French also apologized for slavery and colonialism, although theyinsist on citing the positive aspects of colonialism, indicating aresidue of white supremacy and their need for further recovery.Australia apologized for genocide of the Aboriginal people. America hasyet to apologize in her hard heartednessand determination to maintain absolute domination and exploitation ofNorth American Africans and to remain the last bastion of whitesupremacy on the planet.

Throughout the Americas, we see a majority of nations trying to establishprogressive governments, some with indigenous people in power, such asMorales in Bolivia. There are left of center governments in Cuba,Nicaragua, El Salvador, Venezuela, Brazil, Ecuador, Argentina, Chile andelsewhere. These nations are attempting to shake Yankee imperialismand develop a socialist or more humanistic form of free marketeconomics, rather than the blatant system of USA naked capitalism (akaGlobalism) with wage slavery and robbery of the natural resources ofthe indigenous people.

In harmony and unity with the peoples of the Americas, it is incumbent onNorth American Africans to make a similar paradigm shift and move to amore radical agenda in their political economic philosophy. In short,we must jump out of the box of American white supremacy ideology. Wenot only demand apologies, but reparations for past indignities,including slavery, colonialism and neo-colonialism, including the present era domestic colonialism.

There must be an immediate redistribution of wealth from centuries ofcapital accumulation by Euro-Americans. Without this redistribution orsharing of wealth, we see a second civil war on the horizon. NorthAmerican Africans were recently scammed and robbed of their basicwealth (home ownership) with the sub prime loan scheme. Thus theirperennial abject economic condition has worsened, approaching the abysswhile the bandits were rewarded and replenished for their robbery andnaked exploitation of the middle class and poor. Because this scam waspartly orchestrated by a Black president, who bailed out the WallStreet bandits who put him in office, we are not under the delusionhope is still alive, for we have a plethora of white presidents inblack face throughout Africa and the Caribbean, no better than thecolonialists who preceded them.

Obama is proving he is in the tradition of these African or black men with white hearts! He is a neo-colonial Negro in the best tradition of those who have preceded him throughoutAmerican history. We know the sound of a duck when we hear it. Thesound is unmistakable and we are not fooled. How can he offer jobs,housing and education to terrorists in Iraq, Afghanistan, Pakistan,Yemen and Somalia, if they lay down their guns, but not implement thesame for brothers and sisters in the hood who are suffering from thesame poverty, ignorance and disease?

Finally, as per apology for slavery, we await apology from our African brothers,especially those who still benefit from the accumulation of wealth fromthe slave trade. To date, only one African brother has said to me,"Brother, I am sorry for my people selling your people into slavery."Only until this has occurred on a mass level, perhaps in some giganticritual of healing, will relations between Africans and North AmericanAfricans reach closure on the matter of slavery.

But on the general condition of slavery and especially the oppression ofwomen that persists to this present moment, including the sexualexploitation on the streets of America by socalledpimps, especially those in black face, along with the globalexploitation of women in sex traffic (no matter that I support legalizedprostitution), and the mass rape of women throughout Africa and theworld, honor killings, clitorismutilation and partner violence, whether physical, verbal oremotional, these abominations must be eliminated totally and absolutely.

Sallie Pisch
CAIRO: Libyan leader Moammar Gaddafi apologized for the slave trade on behalf
of Arabs at the second Afro-Arab summit in Libya on Sunday. It may be the first
time an Arab leader has admitted – much less apologized for – enslaving
Africans.While completely unprecedented, the statement falls in line with Qaddafi’s
decade-long policy of aligning himself with African nations. “I regret the behaviorof the Arabs… They brought African children to North Africa, they madethem slaves, they sold them like animals, and they took them as slavesand traded them in a shameful way. I regret and I am ashamed when weremember these practices. I apologize for this,” Qaddafi was quoted assaying.

A number of African leaders, including Sudanese President Omar al-Bashir and
Zimbabwean President Robert Mugabe, were in attendance at the summit which
covered topics ranging from the Palestinian issue to Sudanese separation.
Gaddafi continued his statement by saying, “Today we are embarrassed and
shocked by these outrageous practices of rich Arabs who had treated their
fellow Africans with contempt and condescension.” Gaddafi’s statement was
broad, leaving a time reference open for debate.

There is very little documentation about the African enslavement in the Arab
world. Most documentation and research focuses on the trans-Atlantic slave
trade, but until the turn of the 19th Century, Arab slave traders dealt in a
lucrative business in African slaves from the Congo, Rwanda, and particularly
East Africa. In the middle of the ninth century, a revolt of the Zanj, African
slaves held in modern-day Iraq, lasted for nearly fifteen years.

The Arab slave trade was also excuse used by Europeans, including King Leopold
II of Belgium, to move into Africa during the age of European colonization.
There is some documentation of Arab enslavement up until the mid-1900s.
According to a report by the United Nations in 1957, as much as 20% of the
population of Saudi Arabia consisted of slaves. The report listed the worth of
a girl under 5 years of age to be between 200-400 British pounds on the Jeddah
slave market, while a man under 40 averaged 150 British pounds.

It is plausible that Gaddafi’s statements referenced modern enslavement by
Arabs, from the era of European colonization to the present day. “We should now
recognize this issue, denounce it vigorously and place it in its true
dimension,” Ghaddafi said in his statement.

In September, UK Channel 4 released a film version of the story of a Nubian
woman named MendeNazer. The film, titled “I Am Slave,” tells the true story of
a girl who was abducted from the Nuba mountains and was eventually sold into
domestic servitude with an Arab family in London.

In 2000, Nazer’s story made international news when she managed to escape.
Although the numbers of people living in such circumstances are difficult to
determine, an August article in the UK’s Telegraph estimated around 5,000
people are currently working as domestic slaves in the UK.

Either way, the Libyan leader’s statement is remarkable, even for a man who
likes to make headlines.
BM
★
★
★
★
★
Votes: 0
E-mail me when people leave their comments –
Follow