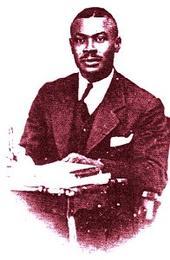 the oldest of 10 children born to farmers Charles and Clemeteena Howell who transitioned earth on May 1935 and May 1919 respectfully. He left home at the tender age of 13 for his global travels with the support and encouragement of his parents. As a young man, he traveled around the world from Panama to New York to West Africa noting as Marcus Garvey, the unfortunate living and working conditions of Africans. Howell had stationed himself for a period of time in North America where the social ravages of racism were common practice. This directed his intent in working for necessary reforms. Howell was regarded as a mystic. That is a person who is in touch with or can manipulate the spirit world. Hope L. Howell, his brother, claimed that L.P. Howell was a healer (in the Jamaican myal/Balmyard tradition) who helped many sick people while he lived in New York, during the last great depression.Leonard James Percival Howell (Gong Guru Marag): A high Mystic world traveler was present in Addis Ababa in 1930 and attended the coronation. He returned to Jamaica and preached the divinity of Emperor Haile Selassie the First, established The Ethiopian Salvation Society, the African Salvation Union of Jamaica and Pinnacle.Dr. Leonard Percival Howell is the most significant personality in the first 30 years in the Rastafarian Movement. From 1933 – 1940 he expounded the doctrine of Rastafari between Kingston and St. Thomas. During this time, Howell through the use of “powerful propaganda and personal charisma” secured a following much larger than any other exponent of Rastafari. In this case, the inception of Rastafarians came in 1930 when Jamaica was at a low tide economically and socially. Socially, people experienced the brunt of the great depression as well as a disaster due to a devastating hurricane. Politically, Jamaica was gripped by colonialism and the future of the masses looked hopeless. 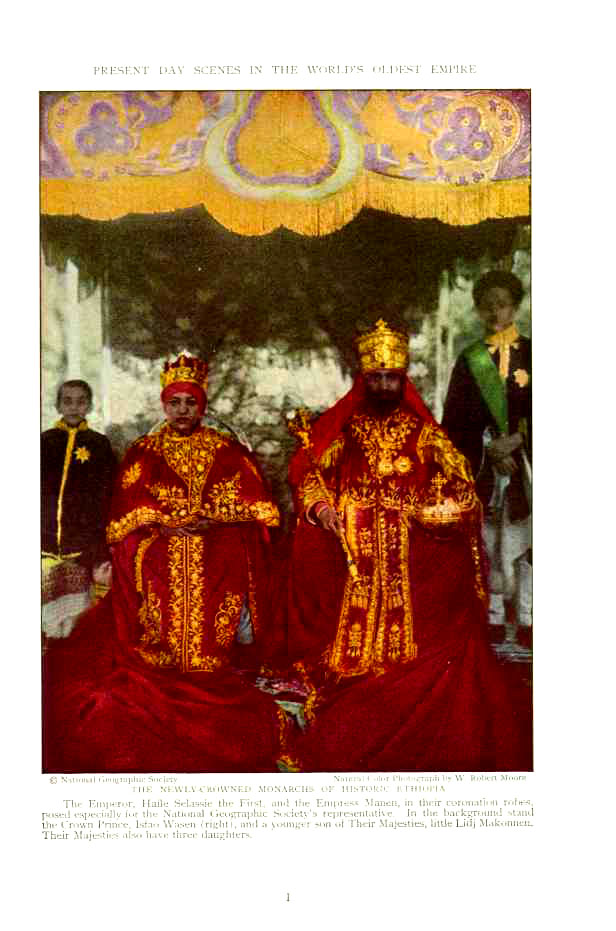 Rastafari is a challenge to Euro centric values and a highly motivated thrust that seeks within its members its own cultural identity. The eye of the storm of Rastafari is focused on the inherent right of a people who have long been depressed”, to reposition themselves within the realms of the laws set by JAHHowell is the man most credited with the initial spreading of the Rastafari way of life. He began his ministry in the poor urban slums of Western Kingston, among the urban poor extending to the rural areas of St. Thomas teaching and preaching the Rastafari doctrine. He was reported to have fought on African soil and to have command of several African languages.

It is important to bear in mind what was happening in that parish of St. Thomas during the period (1933-1938). Also important to note are the antecedents of "skin for skin" message and uprising by Paul Bogle in 1865 and the peculiar characteristics of the parish regarding African retentions in religion and other cultural activities. According to his testimony, Howell began preaching in 1933. He was arrested in Seaforth on December of 1933, tried for sedition at the High Court in Morant Bay under the leadership of Chief Justice Sir Robert William Lyall-Grant and imprisoned for two years. While he was incarcerated, the movement grew. He was arrested a second time but was diverted to the asylum, a tool used by the colonial powers to silence anyone who challenged their crimes against the Africans in Jamaica. At his 1934 trial in Morant Bay, he put forward the most illuminating treatise on the origins of the philosophy Rastafari. The colonial authorities wanted to prevent a second chapter in that book of philosophy, described as "devil doctrine" by the chief justice.Howell was described by the newspaper reporter as "dapper" having a beard resembling that of the Emperor of Ethiopia. He wore a three-piece black suit with a rosette of black, green and gold. The same was worn by his followers in the audience. Indeed, most recently, Mr. Frank Gordon OD wrote on the national flag and its colors. I am sure Frank will be surprised that Howell was the pioneer in capturing the combination of these colors as a symbol of the movement. Howell was released prison in 1936 and ret’d to St.Thomas 1938-1939.He was driven out by the terror of the police, politicians, planters and trade unionist mob from Port Morant. He established the Ethiopian Salvation Society in 1939, bought Pinnacle in 1940 and by 1954 the government, in its anti-communist drive, invaded and destroyed Pinnacle, the first Rastafari commune. 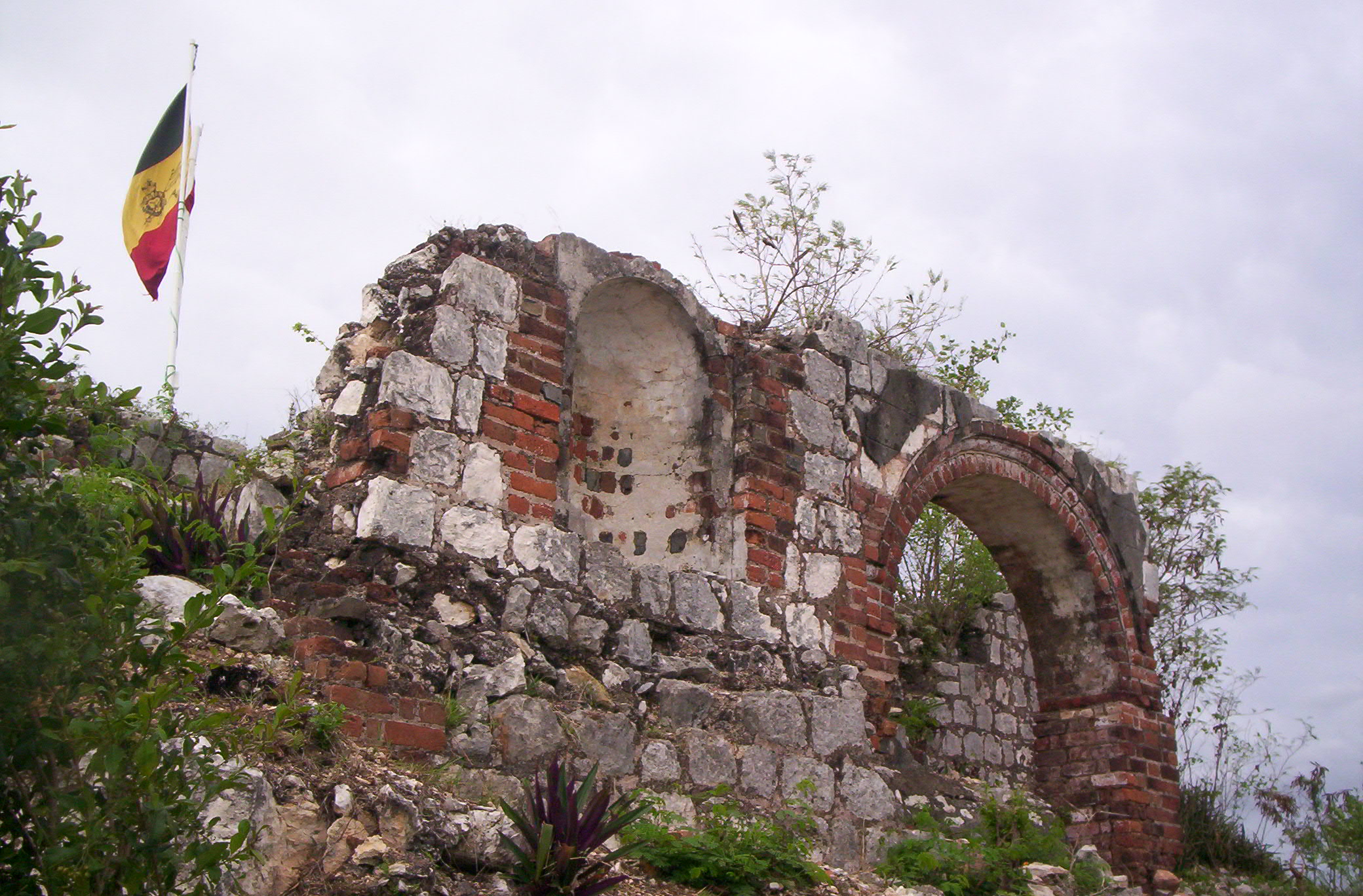 The patio at the great House at PinnaclePinnacle is located in Sligoville, St. Catherine, Jamaica. It consists of over 500 acres of land, (part of which over looks Kingston/St. Andrew). In May 1940, Mr. Howell purchased and took occupancy of Pinnacle for The Ethiopian Salvation Society. The previous owner, Mr. Albert Chang, was paid cash by L.P. Howell in order to purchase this abandoned colonial estate. Mr. Howell was financially resourceful and independent not using money for personal fulfillment. Instead, he led a humble life at Pinnacle committed to his race.During the late 1930's when the famous "uprising" took place in St. Thomas, Jamaica, many ex-slaves were suffering racism, oppression, inadequate living conditions and hunger. Pinnacle became the safe-haven for approximately four thousand blacks who desired to live and work communally in Unity.Under Howell's leadership, Pinnacle was transformed into one of the largest self-reliant/economically empowered communities in Jamaica. Farmers lived and worked in Pinnacle, producing a variety of fruits, vegetables, beans, peas, yams, banana, cassava, corn, coconut and many other products. Ganja, a culture adapted from East Indians (River Ganges) was grown mainly for spiritual meditation, worshiping and medicine. 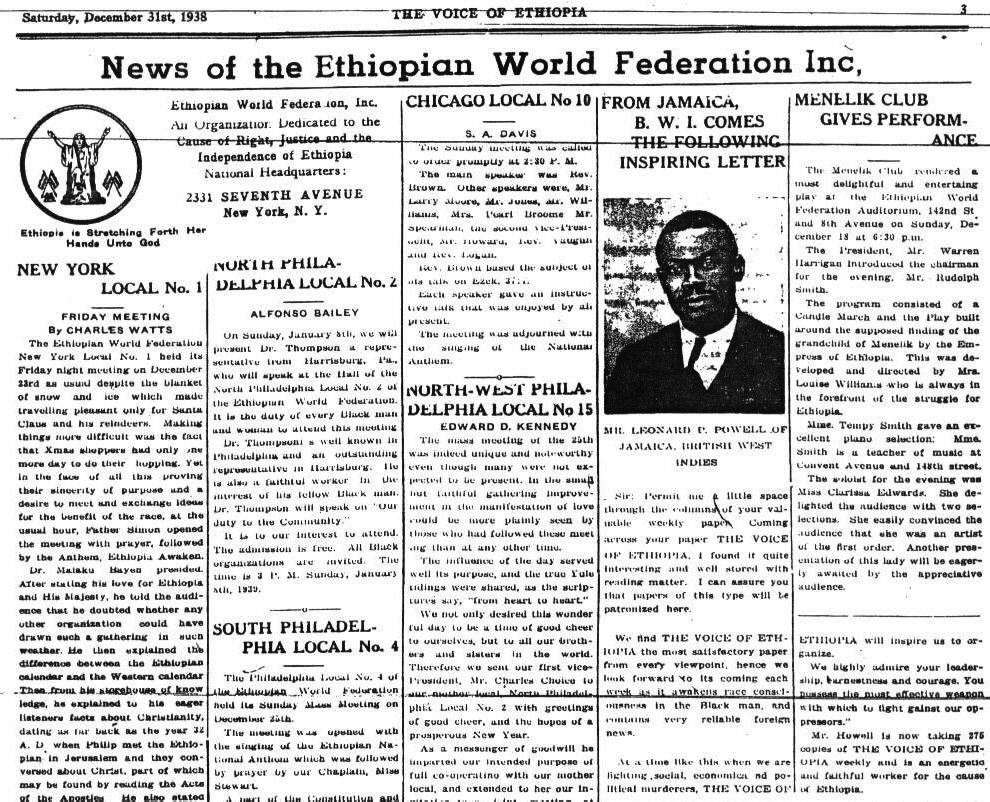 During the 1980's, the Jamaican government sold off most of this land at Pinnacle to foreign and private investors. Pinnacle is now sub-divided and being sold off by "The St. Jago Hills Development, Ltd." located at 20 Hope Road, Kingston, Jamaica, W.I. The have got hold of Pinnacle Estates, St. Catherine (the first Rastafarian Free Slave Community) and they are selling/sub-dividing the land (over 500 acres).Last November 2006, The Leonard P. Howell Foundation and other personnel (collective) had a meeting with the then Prime Minister - Portia Simpson to help restore Pinnacle and make it a Rastafari Cultural Center. In addition, last June 2007, Howell Earth-day celebration was held at Pinnacle. The developers (Ms. Lois Sherwood and her brother-directors of St. Jago Hills) are now suing "The Rastafarian Nation, 1st Order of Nyahbinghi Theocracy, Leonard P. Howell Foundation, Ras Lion and Ras Howie for possession of the Pinnacle site and land.The case continues at “High Noon” on March 3, 2009 at the Magistrate's Court in Spanish Town. We have retained Mr. Barrington Frankson, attorney at law to represent the L.P.H. Foundation and the Rastafari Nation.****Update*****Next court is scheduled for early April 2009.tba
★
★
★
★
★
Votes: 0
E-mail me when people leave their comments –
Follow