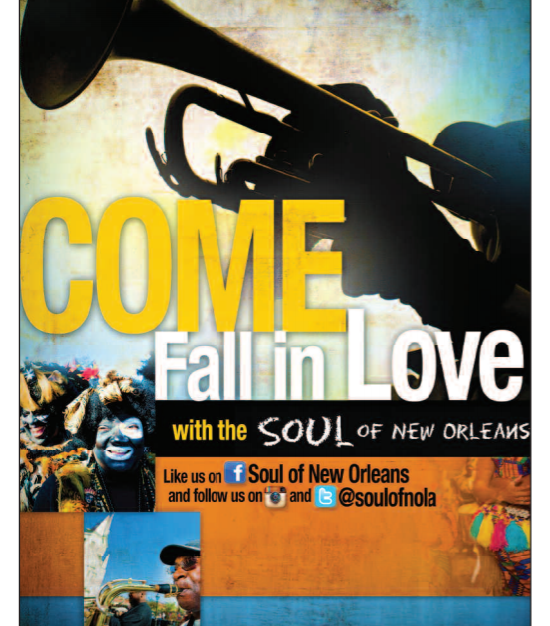 From festivals to software to street fairs, the New Orleans Multicultural Tourism Network (NOMTN) is helping local businesses share and spread the news about what it means to love New Orleans as African American travel continues to rise globally along with African American travel spending, roughly $48 billion in the United States alone, according to Mandela Research, one of the leading travel and tourism research firms in the world.

“Our mission is to promote the cultural diversity of New Orleans and to increase leadership and business opportunities at all levels of the hospitality industry,” Toni Rice, President of the New Orleans Multicultural Tourism Network said. “We see no greater role than to support local businesses and entrepreneurs who align with that mission,” Rice added.

Recently, NOMTN along with other local tourism entities provided financial and promotional support to the first-ever Fried Chicken Festival in Lafayette Square, the brainchild of local African American entrepreneurs, Cleveland Spears, III and Jade Brown Russell. "We believed the festival would be successful, but the support from NOMTN and other tourism partners helped us achieve the largest attendance of any first year festival,” said Cleveland Spears, III organizer of the inaugural Fried Chicken Festival.

Likewise, travel is becoming more real for social media savvy African Americans. MySelfie Live (MSL), an event-based social media platform founded by veteran multicultural marketer Glenda McKinley English, has also been a beneficiary of NOMTN’s support. “NOMTN has been able to use the platform to share New Orleans’ cultural events with millions on social media,” Rice said. Earlier this year, NOMTN was able to generate 1.6 million social media impressions in less than an hour during the ZULU Coronation Ball using the MSL platform. “It was amazing to watch tens of thousands of people upload their selfies and share the night’s regalia on their Instagram and Twitter pages,” McKinley English said. “Without a doubt, we would not be where we are today without the support of the Network. They were very early adopters.”

According to a 2015 Time Magazine article, the increase in income and education, the rise of social media, and a generation of tech-savvy millennials, are all coming together to create what’s being called the Black Travel Movement. “Based on the travel profile of African Americans, New Orleans is poised to be on the short list among destinations visited by African Americans. We want to make sure we continue to be in that number, and that local minority-owned businesses have the opportunity to reap financial benefits. As they say, a rising tide lifts all boats,” Rice added.