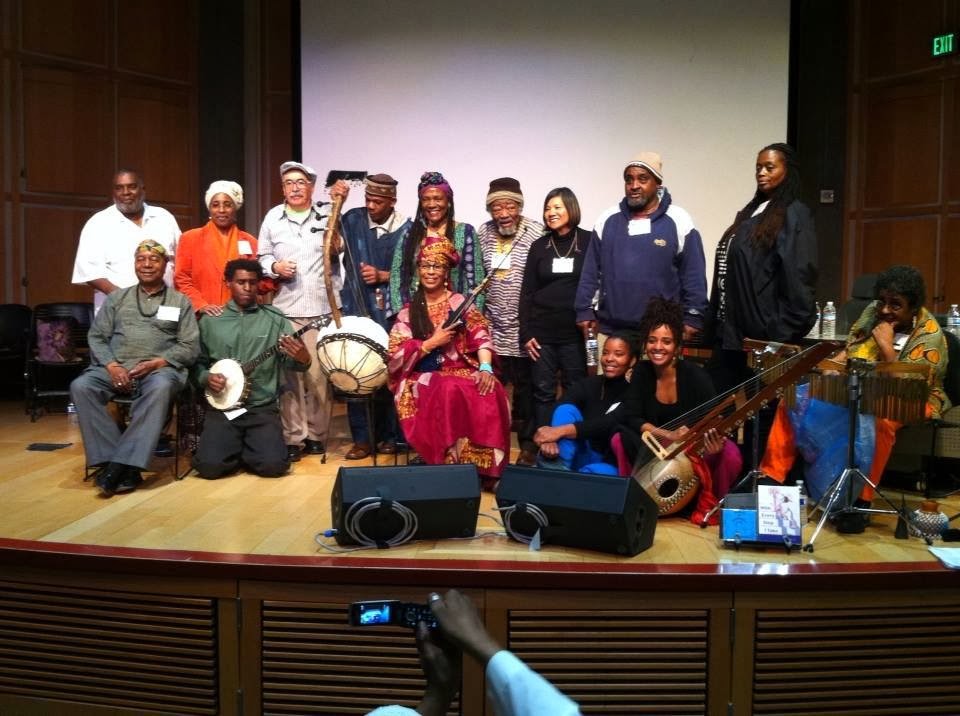 The Black Arts Movement Poet's Choir
First row: Eugene Redman, Marshall Trammell, Tarika Lewis, Aries Jordan, Zena Allen, Avotcha
Back row: Marvin X, Kalamu Chache', Juan Felipe Herrera, Tacuma King, Lakiba Pittman, Askia Toure, Genny Lim, Umar Bin Hassan, Ayodele Nzinga
During a session of the Black Arts Movement Conference this past weekend at University of California, Merced, Marvin X proposed a 27 city tour in memory of Amiri Baraka, who often spoke about the 27 cities in America with large North American African populations. At $100, 000 per city, the estimated cost would be $2.7 million. After watching the BAM poets perform with musicians, a young rapper in Merced told Marvin X  the concert tickets should be in the $400.00 range. The young man was simply overwhelmed with the beauty and truth of the BAM poets and musicians.
Marvin X is known for drafting people into his projects, so although Kim McMillan, chief producer of the UC Merced BAM conf, says she will never do another event like this, Marvin X says Kim must continue to stand tall on the shoulders of the ancestors and be a critical factor in the success of the national BAM tour. It was the consensus of the BAM poets and musicians that this national tour should happen. Although we are elders and in various states of health, we yet have enough energy to make this project a reality, says Marvin X. We will begin organizing the tour ASAP. Community support will make this project a success, so send us your ideas and generous donations.
This is an educational and consciousness  raising affair in the tradition of the Black Arts Movement, a spiritual and healing myth/ritual. If you support this project, please contact me at 510-200-4164; email jmarvinx@yahoo.com. To keep informed of our progress, stay tuned to www.blackbirdpressnews.blogspot.com. 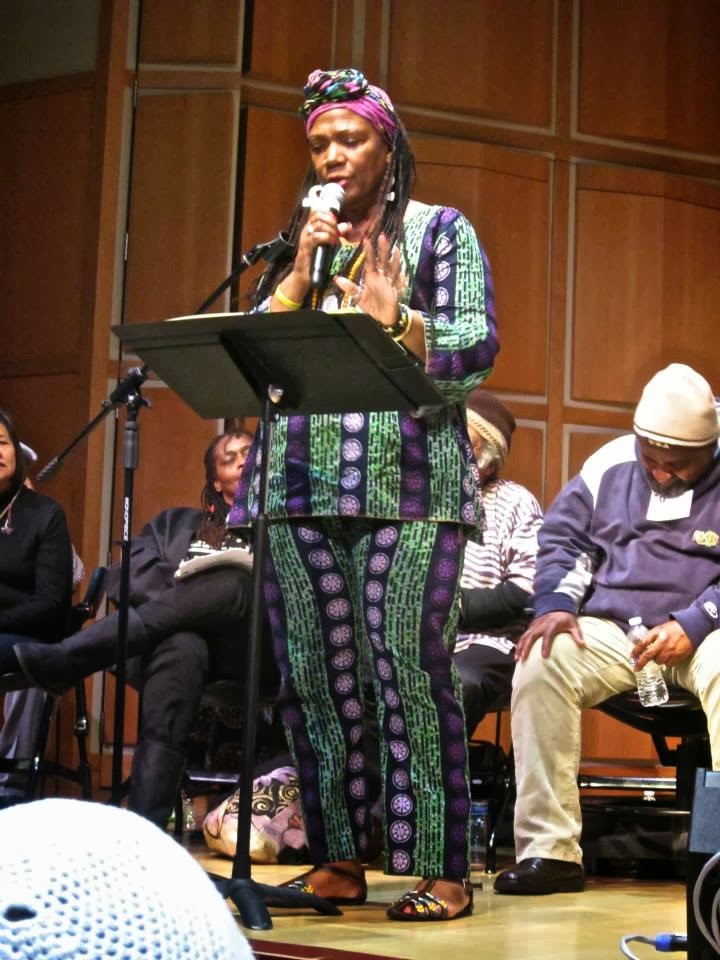 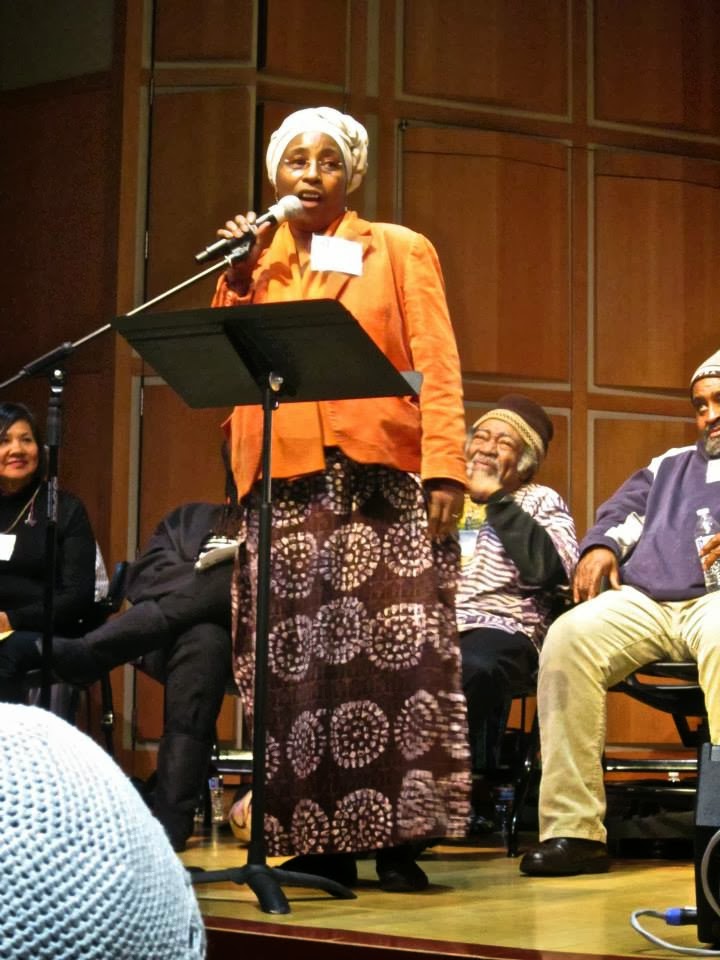 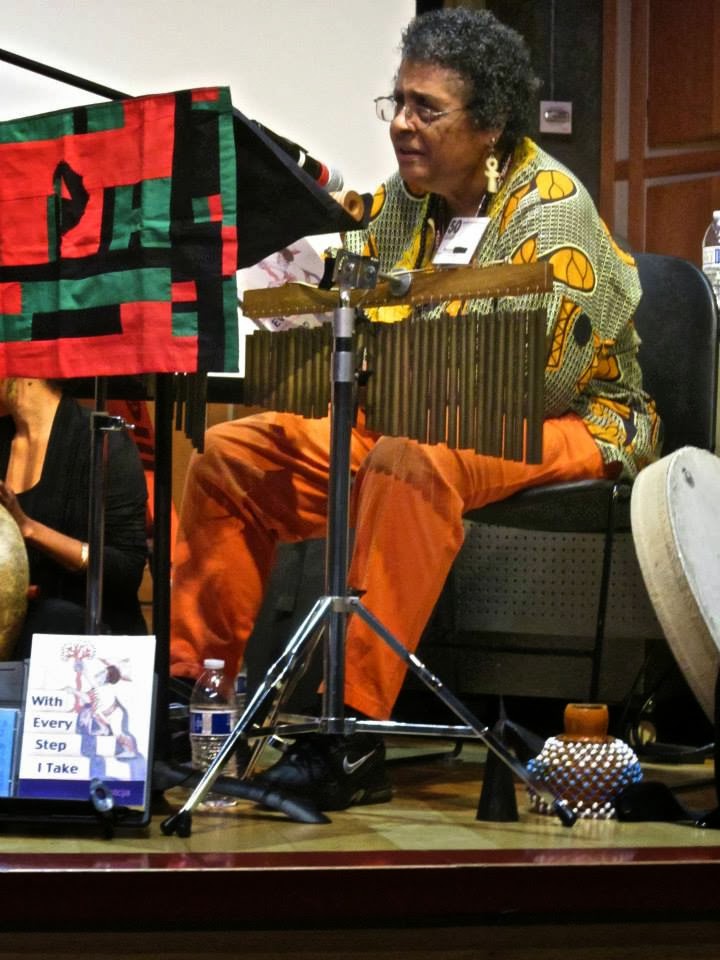 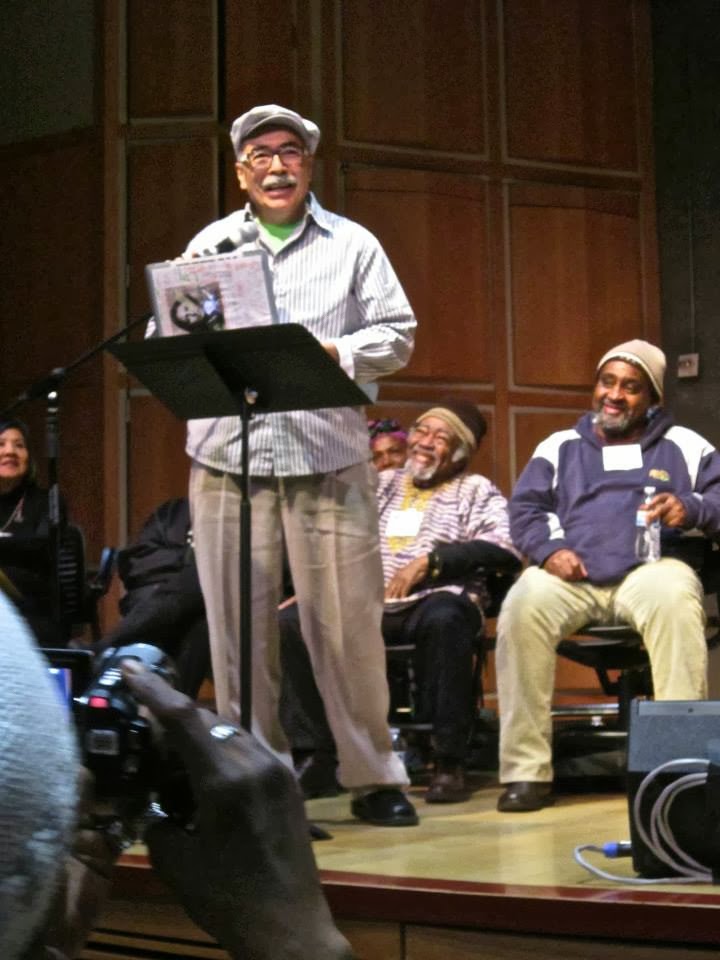 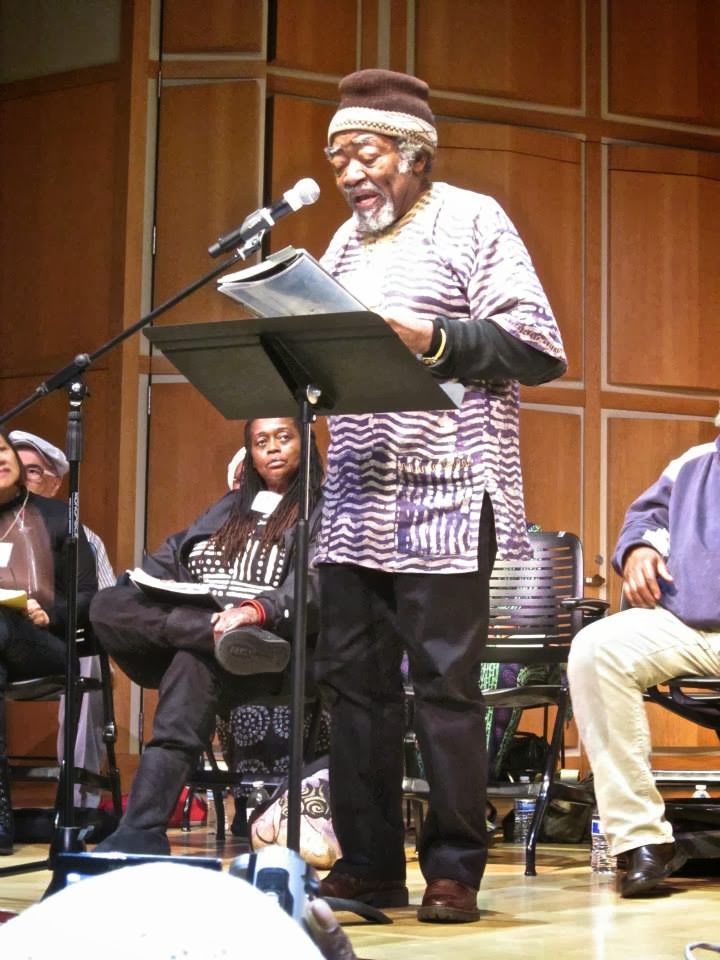 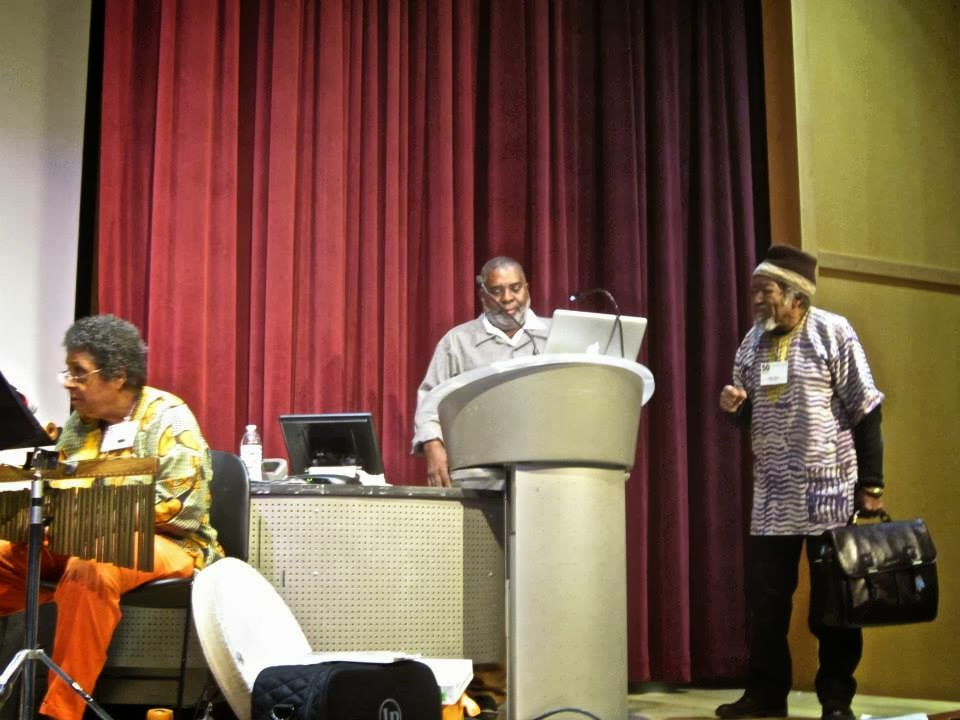 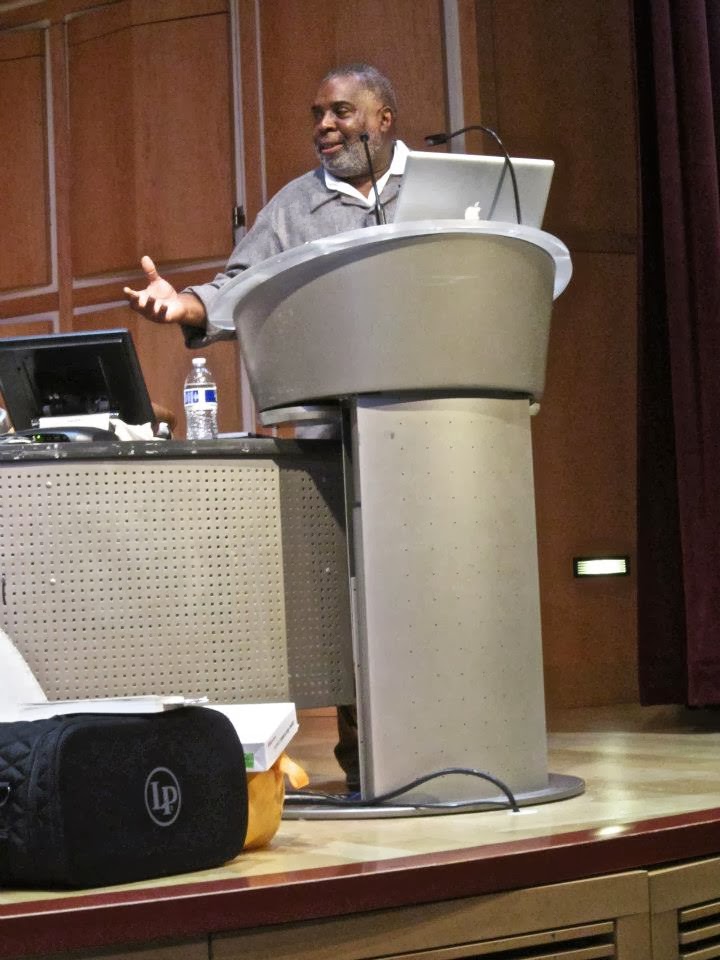 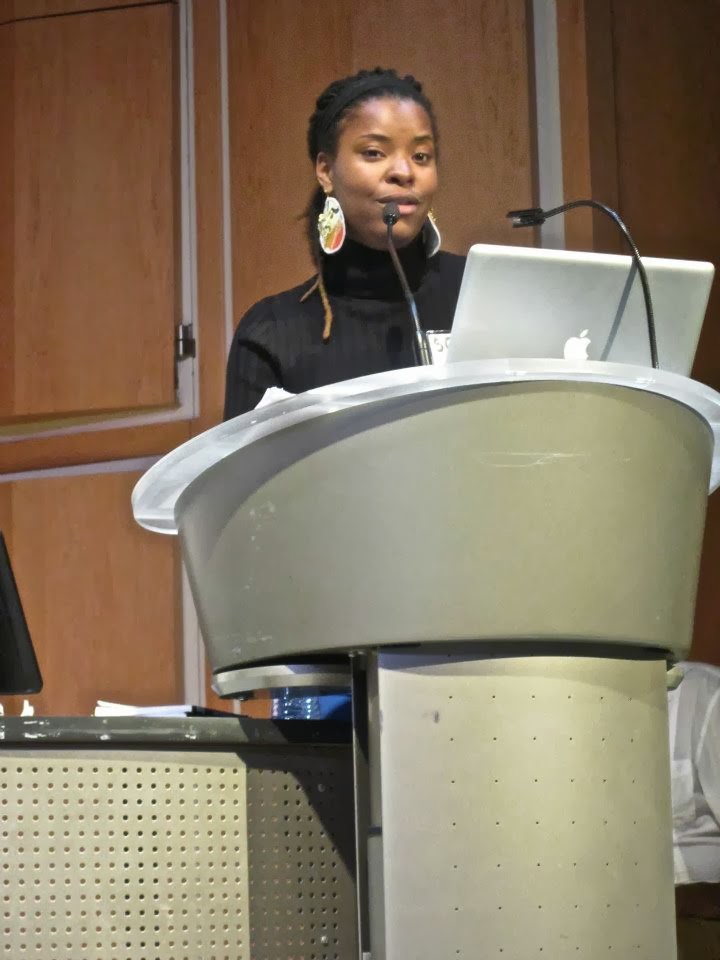 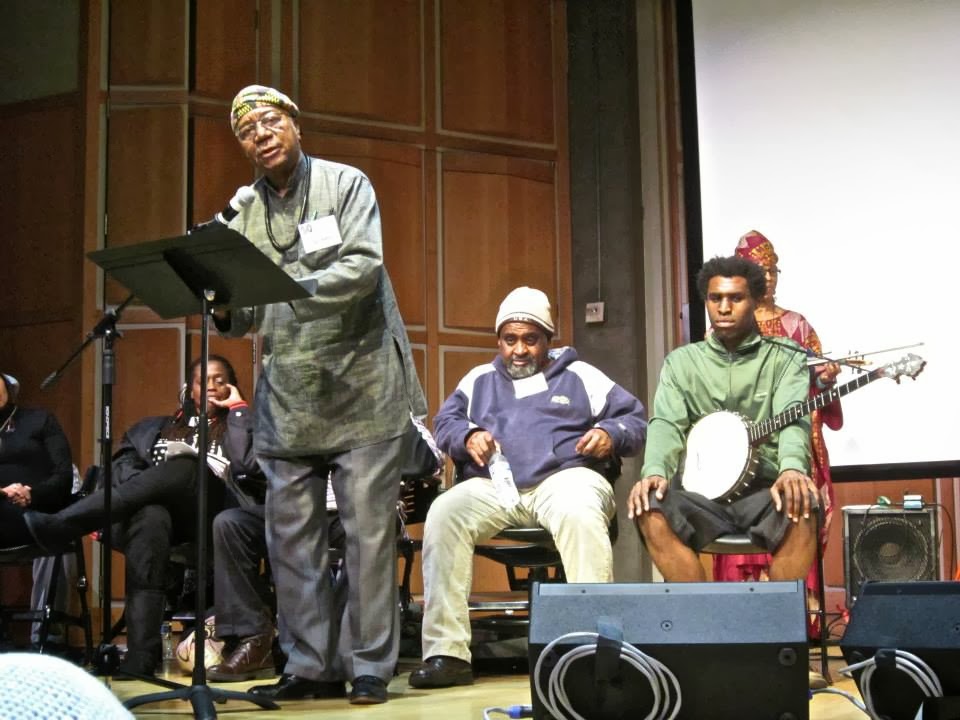