Tweet
Share
Promote 0
In reading some of my previous columns, I ran across this particular one from January, 2005. I was quite stunned at the provocative words I wrote more than 3 years ago about many of the issues relative to our community. Of all the columns I have written over the years, this is by far my favorite one. As you read this, please keep in mind that it was 2005, Bush was president, Bill Cosby was being attacked, and the radical left Blacks (Jesse Jackson, Al Sharpton, and Julian Bond) were excoriating Bush for all the ills of our community. In light of Obama’s accomplishment and the beginning of Black History Month, I thought re-running this column would be worthwhile. Letter to Dr. King Originally Published: Jan. 31, 2005 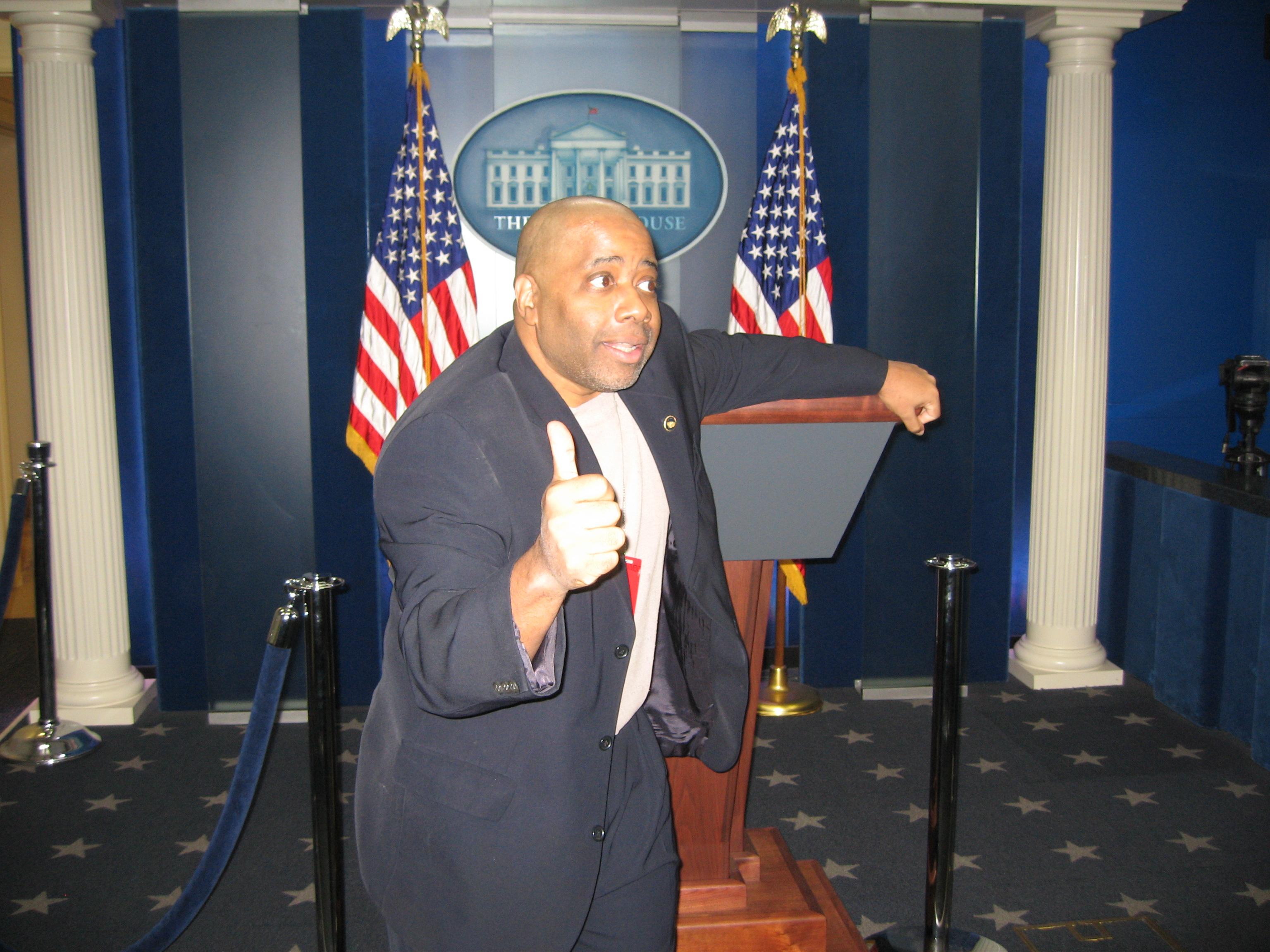 Raynard Jackson You didn't know me when you were here But through your words I feel you are near. I was too young for the demonstration, But I learned about you in my education. You said we all were created equal, But maybe now we need a new sequel. Because I don't know what happened to the dream Nor the members of your team. Yeah, Andy's made a name, Jesse got some fame. But what happened to the vision? Seems it's been lost to indecision. Do we continue to blame whites for our plight, 'Cause it's easier than to stand and fight? Do we need integration to survive? We did pretty good without it, to my surprise. Should we attend college at an HBCU, Or go to Harvard, Princeton or even Purdue? You said we should not be judged by the color of our skin Does that apply to the political party I'm in? Some ask me, "How can you be black and Republican?" Because, like you Dr. King, I believe in the "I CAN" You were invited to the White House for conversation, Because everyone saw your dedication. Now we call the president bad for blacks But look at how these leaders act. They call him evil and a racist man Though his cabinet shows he understands. Did you ever dream of a black secretary of state? We've come a long way from that era of hate. Did you dream of a black national security advisor? Maybe white folks have gotten a little wiser. To put blacks in a position where a lot fail Because most of the time we excel. Lenny Wilkens in the NBA, DeWayne Wickam at USA Today. Barack Obama in the Senate; Ran because he thought he could win it. Dr. Ben Carson with the knife, Saves life after life. But how did we come to this place Where we now curse our own race? Rappers call our women bitches and ho's Where it will stop, God only knows. Our teenagers are committing crimes And getting locked up for a helluva long time. Who is there to show them the light, 'Cause their fathers are nowhere in sight So our women accept living with anger Which is only one letter short of danger. I have kept my nose clean and finished school But, I am becoming the exception to the rule. Marriage before kids is how I was raised; Why are women so amazed? Having a family is a serious thing No kids without a wedding ring. We have allowed drugs to devastate our lives Preachers, where are your righteous cries? We have cursed Bill Cosby’s name, When he should be in our hall of fame. Dr. King, please explain your dream I am not sure if it's what it seems. Everyone is now invoking your name Just to get political gain. Some say you would be for gay rights. Was that really part of the fight? Some say you would be Republican or Democrat But neither is born out by the facts. You just wanted the powers that be to be accountable Because back then, the mountain seemed so insurmountable. We have more education in our head, But more our people are ending up dead. We have more freedom to move around, But our quality of life seems to be going down. Among our people are so many divisions; Whatever happened to your heavenly vision? Dr. King, if you were here today, I would be ashamed of what you would say. We have strayed so far from the path. How much longer can this stuff last? We must get back to the dream But, please tell us what does it mean? Raynard Jackson is president & CEO of Raynard Jackson & Associates, LLC., a D.C.-based political consulting/government affairs firm. You can reach him at: Raynard@raynardjackson.com and website at: www.raynardjackson.com
Tags: hbcu, jackson, king, obama
E-mail me when people leave their comments –
Follow