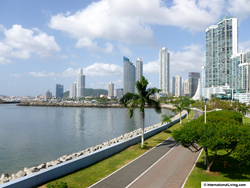 Four countries today are rolling out the red carpet to attract North American retirees, according to a new report from the editors at InternationalLiving.com. In addition to a warm welcome, sunny weather, and good-value living, these four countries offer retirees today special benefits, discounts, and VIP treatment.