The GroovaLottos debut album, "ASK YO MAMA" not only received 4 Grammy nominations bus is 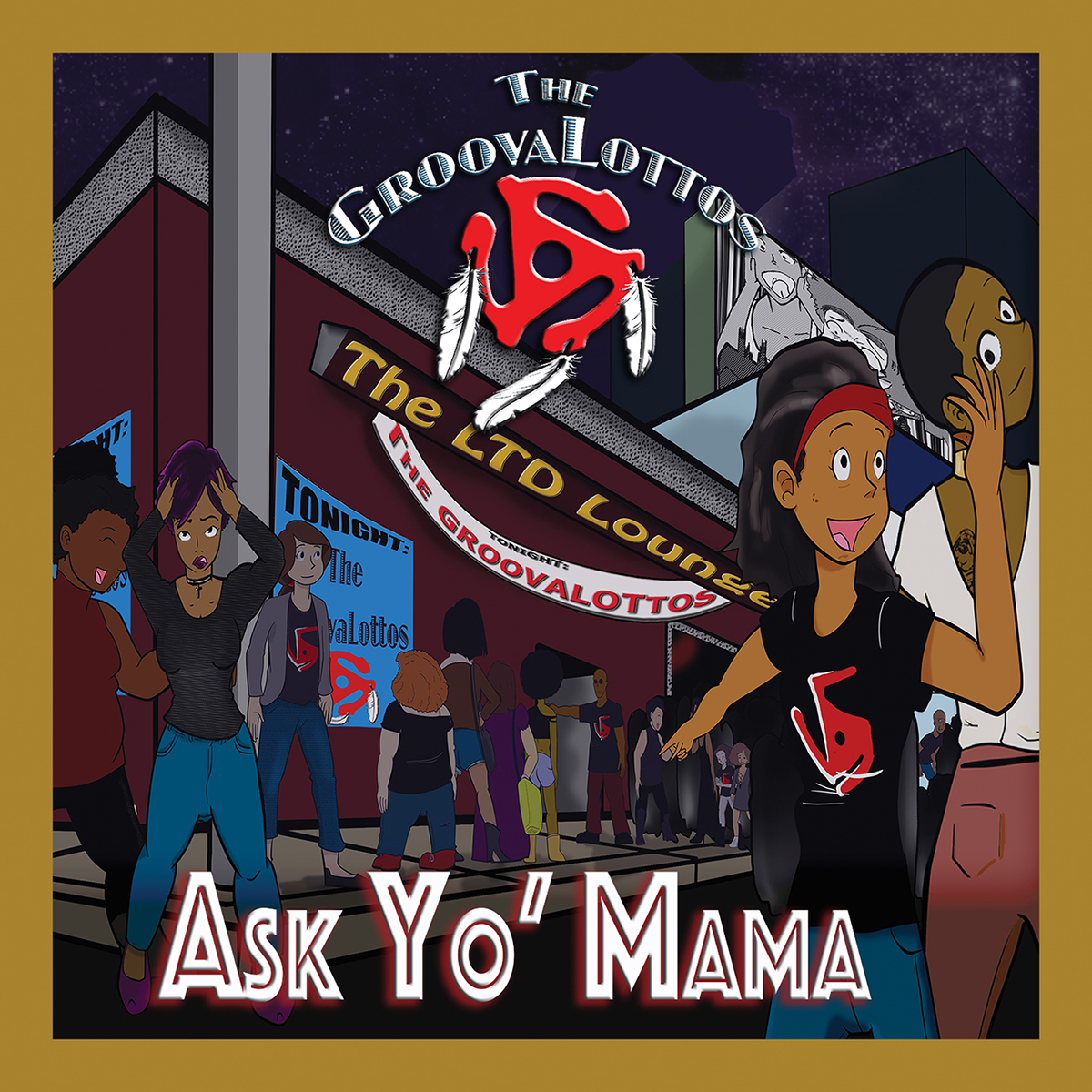 still going strong in sales and song discoveries by new fans. The song "Just Is..." becomes one of the rising r&b hits of the album.

"Just Is..." a nice dance floor-worthy love song, planted right in the middle of The GroovaLottos multi-Grammy nominated album is gaining the attention of r&b fans, slowly appearing on urban format radio stations around the country, and streaming and downloads of the song are increasing; especially following the band's appearance out of nowhere on the Grammy ballot for 'Best Traditional R&B Performance' for the ballad "Autumn Moon" as well as their nomination for 'Best R&B Album'.

Opening with a single piano chord, the song rapidly evolves into a groove and catchy vocal chorus, delivering the song's mantra-like refrain, "Not everything needs words, 'cause it just is..." The biggest surprise for the band was at a recent gig where fans were calling the song out as a request.

Considering that the band entered the industry under the category of "Americana" and more specifically "Indie Blues" and also found audiences in the categories "Jam Band" and "Alt Pop" the r&b markets just another conquest for this 'genre-bending' act. Albeit that The GroovaLottos are an old-school soul and funk band, their entire contemporary Black music paradigm have shifted to the extent that old school funk and soul are considered "Jam Band" and "Alt Pop" in today's market.

"Part of the psychological legacy of American society is to teach Black people to devalue their own aesthetic contributions as commodities and fads." explains GroovaLottos keyboardist, Mwalim DaPhunkee Professor. "Put that together with the curatorial nature of the music industry when it comes to Black music, there is no way to market Black music to Black people unless it's the latest trend." Band members recall an evening where a young audience member tried to explain why hip-hop is better than funk; completely oblivious to the fact that hip-hop is rooted in funk.

Originally appearing as a house music song on the "DEEP Soul Chants & Hollers" in 2012,by Mwalim DaPhunkee Professor and featuring spoken-word artist, Tantra Zawadi, the re-incarnation of the song still seems to have a strong attraction particularly to feel fans as customer demographics reveal that 78% of the people downloading and streaming the song are women. "Ask Yo' Mama" remains a strong selling album on iTunes, Spotify, and Amazon; with copies selling particularly well as live shows and appearances.