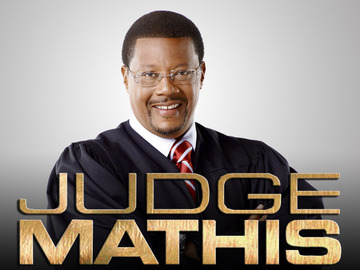 In response to the recent controversy regarding Zoe Saldana's portrayal of Nina Simone in the biopic "Nina", Judge Greg Mathis has released the following statement:

"The recent controversy involving Zoe Saldana's altered appearance in her portrayal of Nina Simone for the upcoming biopic Nina provides a teachable moment on the interracial divisions that have plagued descendants of African slaves for hundreds of years. Ultimately, this discussion reflects differing opinions on skin tone accuracy among Black actors portraying real life Blacks of a different hue.

Zoe Saldana is unquestionably of African ancestry being part Dominican, Puerto Rican and Haitian. Thus, this is no blackface issue where Black stereotypes are conveyed by Whites wearing black makeup. This conversation revisits the historic and painful divisions of people of African descent based upon black skin tone. One of the horrific vestiges of slavery is the calculated strategy to divide African slaves based upon skin tone so that they would not unite against slaveowners. Indeed, Willie Lynch – an established slave owner stated in a major address to American slave owners that:

For generations, this division has been a widely-known interracial schism within the Black community. The debate surrounding Zoe Saldana's depiction of Nina Simone should not be about the use of makeup to portray the iconic singer or about facial features. It should provoke an elevated discussion about a subject that has been swept, and kept, under a rug of humiliation and degradation of a race divided by strategy and circumstance. It gives us another opportunity to revisit a time in history we must never avoid or forget. We should not allow Lynch's theory for division within the Black race to be our destiny."

What happens to your email once you send it?

Track your emails with
ReadNotify 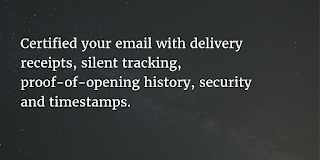