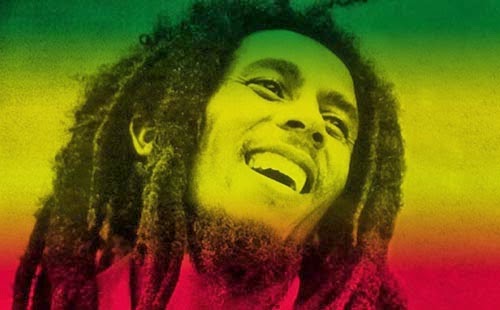 Bob Marley, the late reggae music icon, was named last year by Forbes magazine as the fifth top earning dead celebrity. He is actually the only Caribbean artist to grace a Forbes list, which is mostly dominated by North Americans and Britons.

How much is his estate worth?

Reportedly, Marley's estimated net worth is around $130 million dollars. As both a singer and songwriter, Marley is credited with popularizing reggae and the Rastafari movement worldwide. Some of his worldwide hit songs include "No Woman, No Cry", "Jamming", and "One Love".

His final album, a compilation entitled "Legend" was released in 1984, three years after he died from cancer at the young age of 36. That album is the top selling reggae album of all time, and has been certified, not Gold or Platinum, but Diamond. Combined, Marley has sold more than 75 million albums in the past 20 years alone.

So how is he still making millions?

Well, first of all, since it's release in 1984, Bob Marley's "Legend" album continues to sell more than 250,000 copies every single year. Nowadays, much of his music is sold via iTunes and other digital retailers. And tons of his songs are bought around the time of his birthday every February 6th due to a smart annual campaign launched by his estate called "Bob Marley Week". Believe it or not, but millions of fans all around the world celebrate this special week dedicated to Bob Marley.

To read the full article, visit:http://blog.blackbusiness.org/2014/04/how-bob-marley-estate-still-makes-millions.html