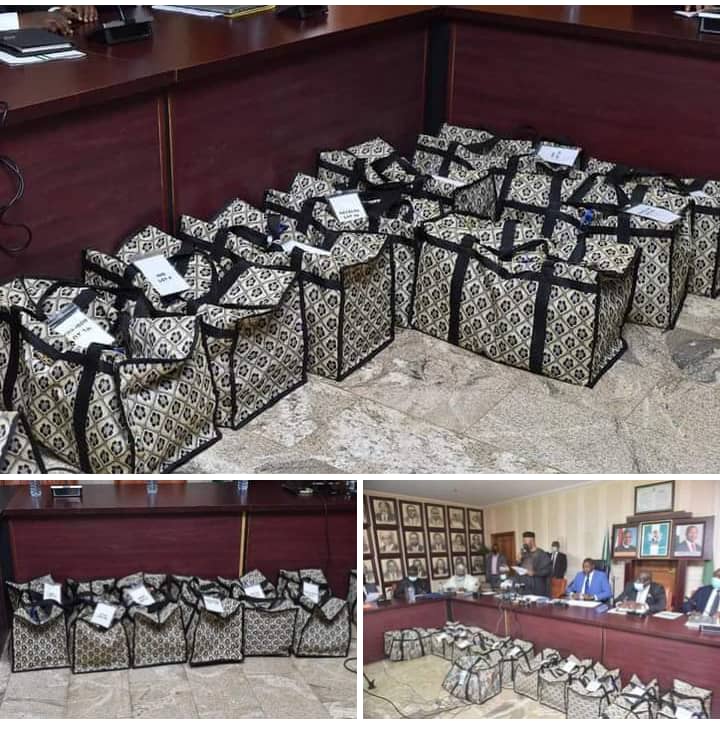 The Citizens Quest for Truth Initiative, an accountability advocacy Non Governmental Organization, has welcomed wholeheartedly the cheering news of the completion and eventual submission of the Forensic Audit Report on the Niger Delta Development Commission (NDDC).

The group in a statement signed by its National Publicity Secretary, Francis Udoka Ndimkoha salutes the uncommon Courage of the Minister for Niger Delta Affairs, Sen. Godswill Akpabio, for being resolute, in the face of outright vilification and frustrating distractions occasioned by his resolve to see out the Forensic Audit, as ordered by President Buhari.

“We are grateful to the President for his commitment towards restoring the Niger Delta Master plan, which has been thwarted through the wanton looting and reckless abandonment of projects across the length of the Niger Delta region.

“We urge Mr. President to ensure that the recommendations from the Report are implemented to the letter, to the overall benefit of the Niger Delta people in particular and Nigeria at large.”

Recall that as an accountability advocacy group, which has been in the forefront, vigorously and courageously championing the course of the Forensic Audit, "the Citizens Quest for Truth Initiative is fulfilled to witness a historic day, such as this, and we are hopeful that the success of this exercise will usher in a new lease of life to the beleaguered Niger Delta people" Francis Udoka Ndimkoha declared.