from, NY to Cali by with Sankofa..Maybe to Africa?

A MAN AND HIS HORSE

SEEING HIS VISION AND HOPES FOR OUR SUNS AND DAWTAS..ALL THINGS ARE POSSIBLE

HE WOULD PLANTED ANOTHER SEED

WHEN THE GOING GOT RUFF SPEAK TO ANCESTORS 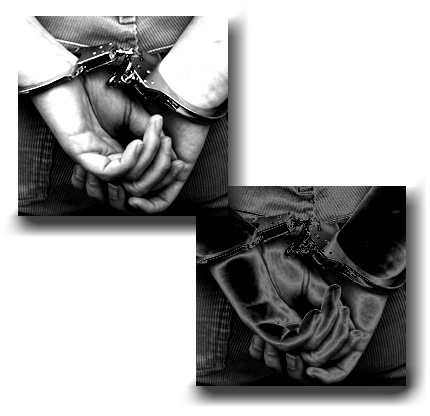 My 15 yr old grandawta did some research about small towns where horses are plentiful, and in doing she was seeking more knowledge about her mothers roots in amerikkka..Discovering that she is also a part of the Blackfoot/Semilnole nation.

Here is what i have uncovered and it can be researched. But, i will put the urls here..and let the readers judge

Well to say that Picher Oklahoma is no more is to overstand how amerikkka does business.

During the 1900's Picher was a boomtown, because of its magnificient deposits of lead and zinc.

The fed GOV paid to extract the ore and then they used it to fund two wars.. Suffice that as with most oversaturation or depletion of resources, The ore began to run out and even though the lead and zinc brought tremendous wealth to a few, it also brought the same tremendous pollution and death to many indigenous workers who were already in poor health due to living conditions..

To add more misery, a tornado laid Picher to rest and turning it into a toxic wasteland, which within one generation will produce children with every ailment know to man.

What happened to Picher can happen to any people anywhere. Prosperity can look so good that it is hard to think about possible downsides..Often negative .actions that are detrimental to long-term African spirituality and health are accepted, and unless and until the issues and problems are corrected destruction foillows.

Its the same with our animals. horses and dogs alike..if we do not pay attn, thier health and thier spirituality goes to pot.

Samuel began as a good KING, but while seeking success, he failed to see the damage he was doing..(Same as King David later on.)..Turning thier backs on the creator and the commands thereof they acted foolishly and lost thier kingdoms and thier lives?

Now as a woman and business owner, i am cautious, and as much as i rant and rave about poiltricks etc i pay as much attention to my own SPIRITUAL HEALTH.

We have learned in our efforts as a family of immigrants that on our attempts to kind success in this pit..that we need to be wise as serpents, as stealth as the tiger, as quick as a cheetah and as dependable as our horses and dogs...Most importantly..We must TRUST ONE ANOTHER.

Suffice that..We must watch out for spiritual pollution..which comes from failure to follow a clear path of spirituality...

THE ANCESTORS HAVE SHOWN US THE WAY

AND TOLD US TO OBEY

OUR OWN DESIGNS ARE SURE TO FAIL..

IF WE NEGLECT THIER SAY

Thx u Kwasi for showing me the way back..And reminding me in your quiet way trhat noone can be a success without a GOD...and one another

i remain Milagros Garcia Villamil 2 u

And thank all of u who found problems with all of my typos..YET kept reading..i think we all overstand..Peace!..