A trip to Egypt is edifying and enthralling. Egypt is considered to be the oldest civilization in the world which took place around the Nile valley. 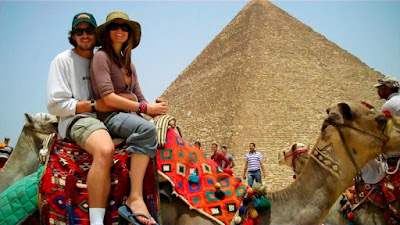 The temples, hieroglyphs, mummies and above all – pyramids stand testimony to that civilization. But now there is more to Egypt than Pyramids and monuments. It is also Red Sea scuba diving, hot night spots, luxury hotels and five star restaurants. To top it all, is the cruise through Nile, the longest river of the world.

Egypt is a country mainly in North Africa with a part - Sinai Peninsula in South west Asia. River Nile has an important part to play in the fortunes of Egypt. Major part of Egypt is desert. It is around the fertile land on the banks of Nile that most of the inhabitation occurs. The ancient civilization also bloomed around Nile Valley. Most of Egypt Tours never stray far from Nile for most of the attractions are nearby Nile. This is also why it is wise to have a Nile cruise in Egypt. You could glimpse almost all the major landmarks in the cruise.

The cruise is more convenient in that you do not have to constantly pack and unpack and you also do not have to go through the tedious routines of air and road travel. The boats in which Nile cruises happen come in various ranges. If you have the buying power you can have boats which are five star hotels on the move. Even budget and cheap options are also available. Nile Cruise allows you to savor the ancient Egypt in its entirety. Wider variety of antiquities along the banks of river is visited on the cruise. But to top it all, tourists get a chance to relish the way of life of rural Egypt. People live much as the same as they did even thousand years ago, in mud brick homes, tending their field with wooden ploughs and moving produce through donkeys.

As ancient Egyptian civilization is renowned for its colossal pyramids, temples and monumental tombs. The Egyptians were one of the first civilizations to codify design elements in art and architecture. The wall paintings done in the service of Pharaohs followed rigid code of visual rules and meanings.

Egypt is well known for its varied forms of folk art and dances. Each region has its unique dance. The inhabitants of Suez, Ismailiya and Port Said practice group dances accompanied by music played on “semsomiya”, a traditional string instrument. 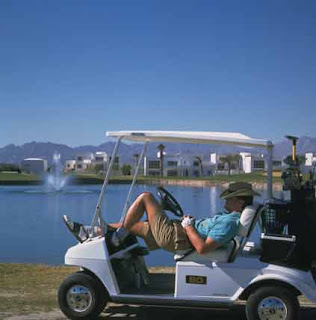 Located just outside the out skirts of Cairo is the platform like cropping known as Giza Plateau. Here are situated the great pyramids of Giza. The biggest pyramid which is one of the Seven Wonders of the World is known as Khufu’s Pyramid and is one of the important attractions included in almost all the Egypt Holiday Packages. Two huge pyramids but smaller to Khufu’s are pyramids of Khafre and Menkaure. A little to east are three ruins called queen’s pyramids which are the tombs of Khufu’s wives and sisters. Nearby to all these, on Giza’s Plateau are the Great Sphinx and Solar Boat Museum. You can have the experience of camel rides also here.