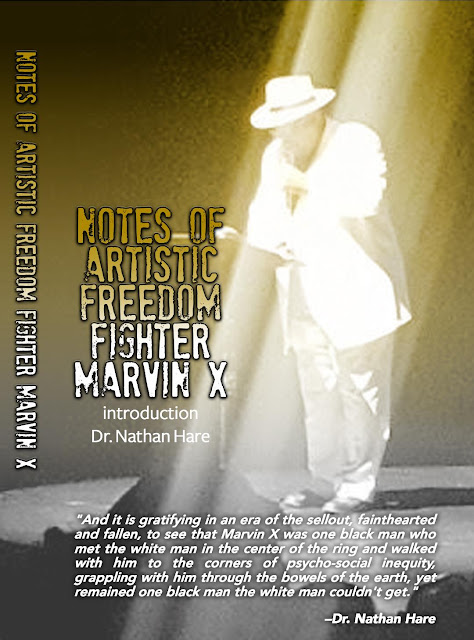 “The artist elects to fight for freedom or slavery.

I have made my choice! I had no alternative!”

The revolutionary who never came in from the cold

Every day is a holy day

Why are North American Africans Reactionary?

Parable of a Real Woman

Parable of Woman in the Box

Parable of God and Devil

Parable of the Parrot

Parable of the Donkey

Pull yo pants up fada prez

Mama at Twilight, Death by Love

Lifer, the Glen Bailey Story, a play by Ayodele Nzinga

How the BAM/BAMBD Billion Trust Fund will be allocated

Talk with architect Fred Smith on Afrocentric Design of the BAMBD

Toward Non-violence in the BAMBD

Harvey Weinstein and Mythology of Pussy and Dick

How to Recognize a Real Nigga

Silence is the  language of Unity!

The Cross and Lynching Tree: Assassination of Editor Chauncey Bailey

Between the devil and deep blue sea