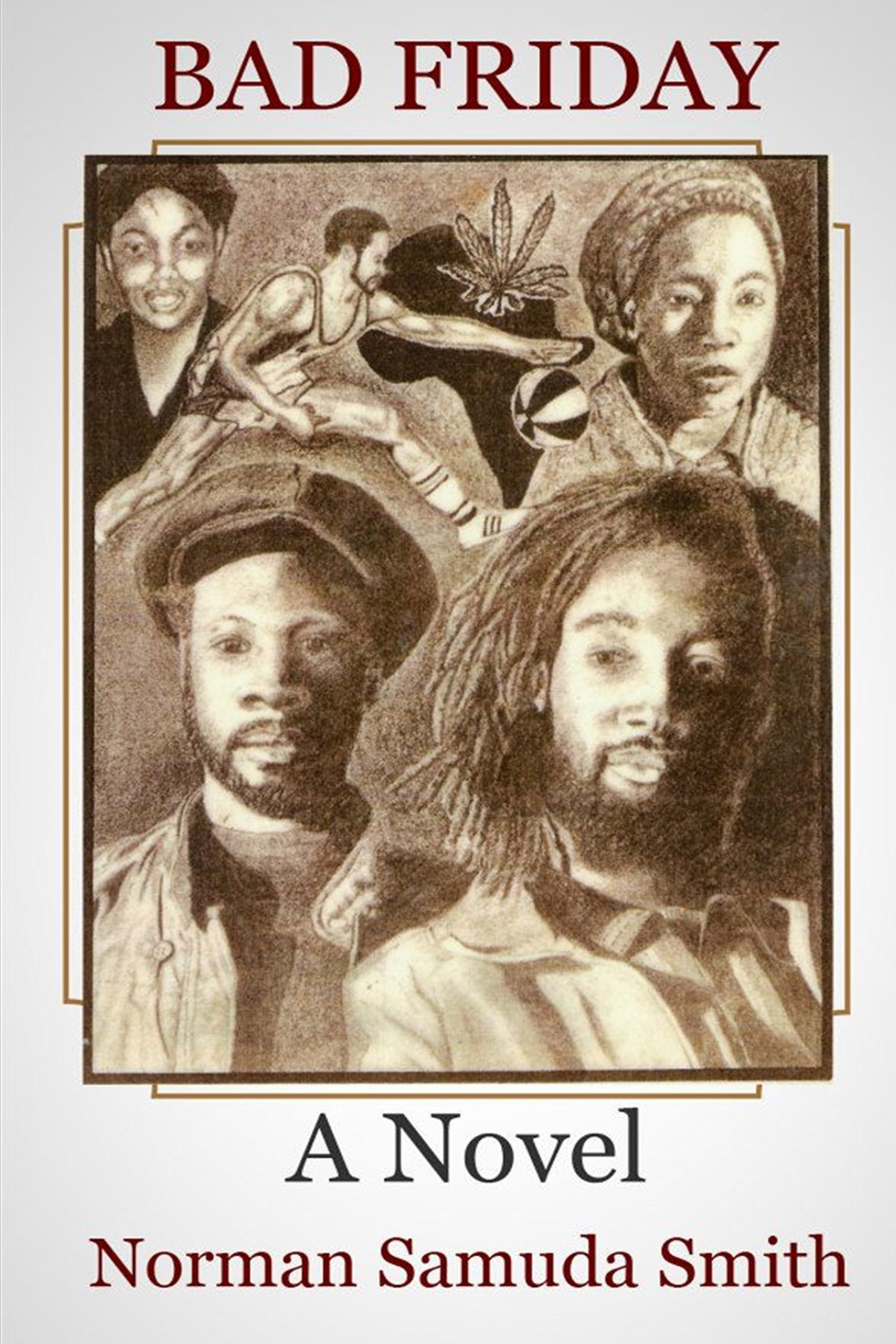 Up until April 1982, the spirit and pride of West Indian youth in Britain had usually been best expressed through the immediacy of Reggae music and poetry, not through traditional literary forms, especially not the novel. It was refreshing to read a book that was full and wide in scope and spoke with an authentic voice of and for the Birmingham West Indian community; especially when the author was so young. This first ever Afro-British novel was published with a confidence that black people were definitely doing to warm to this picture of life as it was in Small Heath, Birmingham; UK, others would too.

was first published in 1982 by Trinity Arts, Birmingham, and was short-listed for the Young Observer Fiction Prize later that year; republished in 1985 by New Beacon Books (London/Port of Spain), and confirmed Norman Samuda Smith as the first Black British born novelist to be published in the UK. This third edition is published in celebration of its 30th Anniversary.

addresses the dilemma of a youth faced with grim prospects in a period of cultural and political redefinition in British society. The author uses the language of his peers, and thus the novel speaks in the authentic voice of the black British Caribbean youth..."

"The plot unfolds in a society which also shows its racism: hypocritical teachers attempt to manipulate Delroy into continuing his education, and the cousins are stopped and searched by policemen for no apparent reason. The dialogue is top draw stuff. Norman Samuda Smith, the godfather of black-British literature deserves a much wider audience..."

"An important aspect of Bad Friday

is that Norman Samuda Smith makes a serious attempt to grapple with the fashioning of an authentic black British Caribbean language and he succeeds in carrying the written tradition of this language a stage further forward..."

"Around 16 years ago, when I was starting to write my first novel, I was eager to find past examples, or ‘blueprints’, which would provide inspiration for what I was about to do. Although I found many noteworthy stories from across the African Diaspora, I was looking for something set in Britain. And then I was gifted Bad Friday – a novel I have to this day. It was instrumental in letting me know that what I  envisioned was achievable, and that a rich Black British AND working class literary culture had been realised  by others before me. It was liberating to read, and I’m heartened to know this book will be made available  for others. It’s a long unsung milestone, and I hope that, with this reprint, that will change..."

Get your copy of BAD FRIDAY!