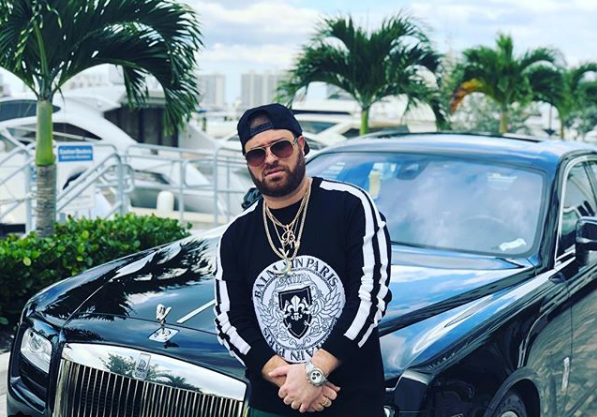 B. Lansky is a Miami based rapper, originally from New York, he
grew up in Long Island then ended up in Manhattan where he had a
recording studio. Studio owner turned rapper…a few collabs later
(Hell Rell, Vado , Elephant Man, Zoey Dollaz) B. Lansky is born.
B. Lansky first studio album dropping later this summer “If I Said It, I
Meant it”.. will show why New York rap influences will always
outspend the test of time.

With the release of his new single and video —“ Talk Of The Town “
B. Lansky pays homage to Cam’ron in the legendary pink bathroom
trying to pull off the ultimate heist. “Talk of The Town” will be
streaming on all platforms July 1st, along with the music video
premiere.