1
Soul Poets Records releases E.P. by Hip Hop Jazz Percussionist & MC The ZYG 808 a week after the debut of his Music Video "The Concerto". 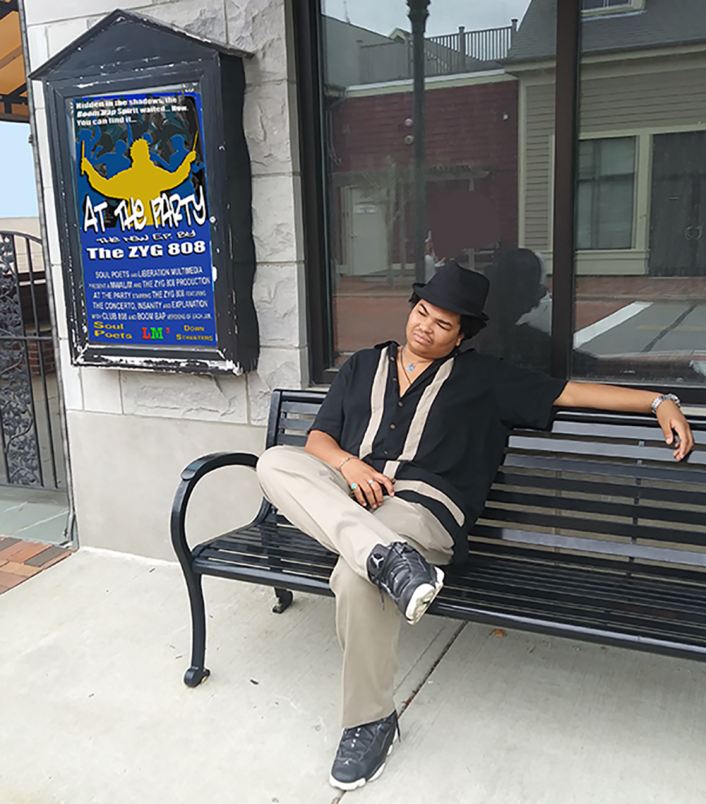 The ZYG 808's music can be obtained as downloads or streams and purchased through his website's music store:
http://thezyg808.com
Tags: 808, at, bap, boom, club, concerto, daphunkee, groovalottos, hip-hop, jazz
★
★
★
★
★
Votes: 0
E-mail me when people leave their comments –
Follow