A fictional speech by President Obama on Afghanistan 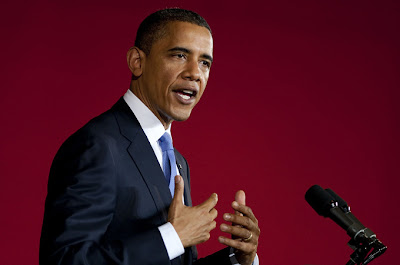 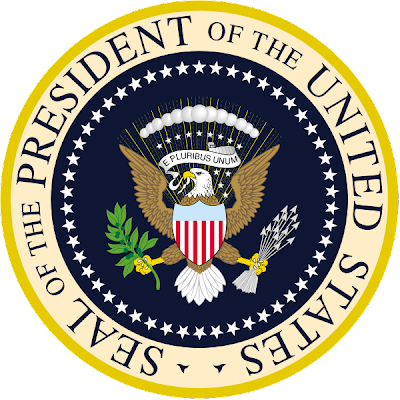 A fictional speech by President Obama on Troop Withdrawal from Afghanistan

Good evening, my fellow Americans. You some silly motherfuckers. Do you think I'm gonna bring a bunch of troops home from Afghanistan when my generals tell me they can make a few more billion dollars if we keep the troop level up. I'm not gonna do that, hell naw. As long as my name is Barack Hussein Obama. Yes, who sane Obama, but you insane if you think the thirty thousand troops I sent over there to kill those mountain goats are coming home anytime soon.

Oh, I might bring home two or three thousand, mostly the wounded with their brains shot out, those with no legs, no arms, we'll send them home, but you know it takes 30 thousand to capture or kill 100 to 500 Al Quida, yes, do the math, 30 thousand men at the cost of one million dollars each--now we don't pay them damn fool grunts no million dollars, but the generals get most of it for their retirement and when they come home to set up defense related corporations. You know the drill, don't you? You know politics and capitalism is dirty, filthy and funky like a ghetto ho. Hee hee hee. vote for me, I'll set you free!

You know we gotta take care of our generals, since they protect us round the world so you dumb somebitches can ride around in your SUVs, playing soccer mom and your husbands can ride through the ghetto at night picking up little black girls for prostitution. Now if you fuck with my little girls, I'm coming after that ass like I did that boy, our boy, Osama bin Laden.

Back to Afghanistan. It is ten billion dollars a month to chase them mountain goats up and down them fuckin mountains, some ten thousand feet to twelve thousand feet up. But we makin progress so we can't leave now. Too much money involved and too much dope. Karzai and his brother is dealing too much dope and it's too good to cut and run now, except for a little drawn down fore election time, hee hee hee. Vote for me, I'll set you free, you dumb motherfuckers, especially my nigguhs.

How ma nigguhs doing in da hood? Ya'll still got yo shirt on, pants? I know you ain't got no job, ain't got no house, but you know I had to help my boys on Wall Street. I ain't stupid now, hell, I'm a Harvard nigguh, my nigguhs. Gotta help my brotherhood of thieves and robbers. If ya'll stop going to prison and come to Harvard, we'll show you how to be real criminals.

And they lettin all nigguhs and poor people into Harvard for free, what's wrong wit ya nigguhs? Get yo ass out dem prison cells and come to Harvard so you can be trained to be a real criminal. Look, we ain't gonnna keep payin no $200,000 a year to keep you little snotty nose motherfuckers in juvenile hall. We go put you in Harvard. I'll talk to my man Skip Gates bout giving you a little black studies, none of dat radical shit, some miller lite shit, but I want you to major in crime, how to rob motherfuckers in broad daylight, cheat people out da homes, jobs, take everything, don't leave a motherfucker nothing. Take his wife too. Hee hee hee, vote for me, I'll set ya free!

Back to Afghanistan. I told them mountain goats if they lay down their arms I will pay for them to go to school, get them housing and get them jobs. But them motherfuckers too dumb, can't count to ten. They can fight like hell when they wanna, but they don't want no schoolin, remind me of you nigguhs in da hood. But they worse than you nigguhs, these mountain goats won't even let the women go to school, lease you boyz in da hood ain't dat stupid. Vote fa me, I'll set ya free.

Now you boyz and girls in da hood might wonder why I don't give you motherfuckers jobs if you lay down yo guns and stop terrorizing you mama, daddy, grandpa and grandma, yo woman and babies, yes, you nigguhs is killing yo babies too--sometimes ya'll bad as them mountain goats bombing everything with they good suicide asses. Talkin bout they go get some virgins in Paradise. Do the women get dicks in Paradise? Hee, hee hee. Vote fa me, I'll set ya free!!!!

Let me finish this bullshit speech up so I can hit my cigarette, maybe a little one on one too. Mechelle make me go to a special little room she fixed up for me in the White House to do my thang. You know how them bitches is, always wanna fix up some shit fa a man. Bitch, I'm the motherfuckin Prez, bitch! Better leave me the fuck alone and take care of dem guls and yo mama.

Back to Afghanistan. We go bring home two or three thousand troops and don't fuck with me about it. Matter of fact, kiss my black yellow ass, especially you Republicans and that Cornel West bitch! American people, good night. Prosperity is just around the corner, soon a chicken in every pot. Hee hee hee. Vote for me, I'll set you free!
--Marvin X

http://www.blackbirdpressnews.blogspot.com/
★
★
★
★
★
Votes: 0
E-mail me when people leave their comments –
Follow