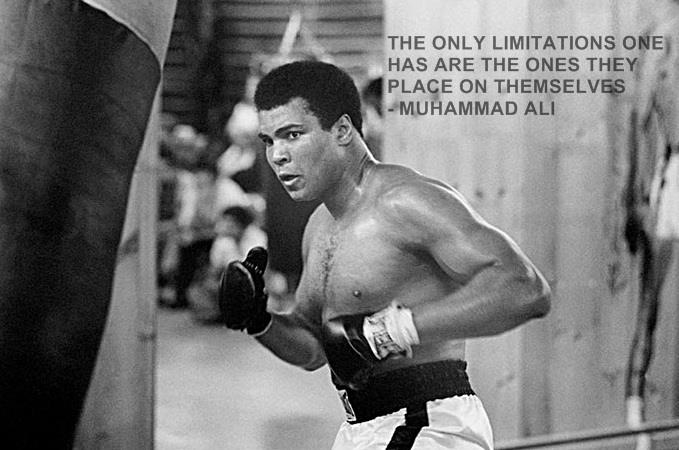 "We'll know our disinformation program is complete when everything the American public believes is false.” William Casey, former CIA director

The Sars CoV-2 virus has totally disrupted life around the globe. A gargantuan media campaign designed to produce fear, panic and hysteria was launched against us to make us think SARS CoV-2 is the plague this is an act of psychological terrorism. Panic prevents us from thinking clearly. The cure is to get calm and focus on your breathing and your thoughts, and then monitor your thoughts because our thoughts trigger our emotions and our emotions initiate biophysical responses. Take control and responsibility of your mind, emotions and health.

This is the essence of self mastery. Self mastery is just that, mastery of one’s self. This means you are not subject to the whims, and psychological manipulation of others. You have a big say in this. You determine what you watch, what media you consume and how you consume it; are you a conscious discerning reader, watcher or are you a mindless automaton or Zombie?

Keep in mind a handful of media conglomerates control almost all we see, read and watch, they are on one accord with the “information” they disseminate. https://www.webfx.com/blog/internet/the-6-companies-that-own-almost-all-media-infographic/. When you scratch beneath the CIVID 19 media babble and hype you find one man, one person, Bill Gates. He is connected to all of it. In a criminal investigation Bill Gates would be called the prime suspect. For example after the World Health Organization which is funded by Bill Gates declared SARS CoV-2 a “public health emergency” on January 30, 2020 despite at that time a the lack of major world wide infections https://ourworldindata.org/coronavirus the world reacted and failed to question the facts and basis of its pronouncements.

Then Neil Ferguson from the Imperial College used an algorithm program to project casualties from the virus. He claimed 500,000 would die in the UK and 2.2 million would die in the US! Neil Ferguson and the Imperial College receive major funding from the Bill and Melinda Gates Foundation. Ferguson has since been discredited by the actual numbers which are nowhere near his hyperbolic, Chicken Little predictions!  https://www.worldometers.info/coronavirus/.

World leaders believed Ferguson and locked their economies down based on his projections. The US Center for Disease Control and Prevention also supported by Bill Gates and the Johns Hopkins Center for Health Security also supported by the Rockefeller and Gates foundations are the epicenter supplying “data” and direction on the spread and fatality of SARS CoV-2. Do you see a pattern here? What if I told you over 250,000 people die every year from iatrogenic medical caused deaths, have they ever shut the US medical system down?!

Gates, Johns Hopkins, the World Economic Forum, the Open Philanthropy Project (funded by Dustin Moskovitz a co-founder of Facebook) sponsored an invitation only table top exercise on October 18, 2019 called Event 201. This is how they described it.  “Event 201 was a 3.5-hour pandemic tabletop exercise that simulated a series of dramatic, scenario-based facilitated discussions, confronting difficult, true-to-life dilemmas associated with response to a hypothetical, but scientifically plausible, pandemic. 15 global business, government, and public health leaders were players in the simulation exercise that highlighted unresolved real-world policy and economic issues that could be solved with sufficient political will, financial investment, and attention now and in the future. The exercise consisted of pre-recorded news broadcasts, live ‘staff’ briefings, and moderated discussions on specific topics. These issues were carefully designed in a compelling narrative that educated the participants and the audience.” https://www.centerforhealthsecurity.org/event201/about

This scenario was meticulously planned and gamed including fake news broadcasts! That was in October of 2019 the last of at least three scenarios planning for such a major pandemic: Crimson Contagion (January through August of 2019) Urban Outbreak (US Naval Collage and Johns Hopkins in September of 2019) and Event 201. What an amazing coincidence!  What is even more coincidental if you are gullible enough to believe in coincidences; is what we are experiencing right now in real time is exactly what these “training exercises” planned for!

SARS CoV-2 is a highly contagious virus but it is not the plague. Deaths in Italy, the US and UK were exacerbated because people with the virus, the elderly, people suffering from pre-existing conditions like COPD, diabetes, obesity, hypertension, cancer etc were put in nursing homes and rehab centers, placed on ventilators which studies now reveal contributed to their demise. Health officials in the US attributed every death that also had respiratory illness to SARS CoV-2! That is unscientific and fraudulent.

Now we are being primed and prepared to accept vaccines that will be rushed through and approved without thorough testing and the pharmaceutical companies will be exempt from legal liability! https://www.dlapiper.com/en/us/insights/publications/2020/04/covid-19--tort-immunity-for-vaccines-and-antivirals/. That’s right they will not be held responsible if and when these vaccines do irreparable harm to people! https://www.fort-russ.com/2020/05/catastrophe-20-of-human-test-subjects-severely-injured-from-gates-fauci-coronavirus-vaccine-by-moderna/.&nbsp; Obviously the US Food and Drug Administration is not looking out for our safety and wellbeing.

Who is looking out for us? Who will protect us from a megalomaniacal global elite hell bent on owning and dominating the world? Where is the ACLU, where is the National Lawyers Guild, where are the grassroots health advocates, activists and attorneys willing to fight against government overreach, authoritarianism and graft? Who will protect us from Bill Gates’ eugenics agenda (global depopulation, sterilization and population control), the profit gouging drug companies and the corporate and monopoly social media giants?  If they won’t do it we’ll have to do it ourselves. After all, we are the ones we have been waiting for!

Where Are Our Champions?
by
Junious Ricardo Stanton