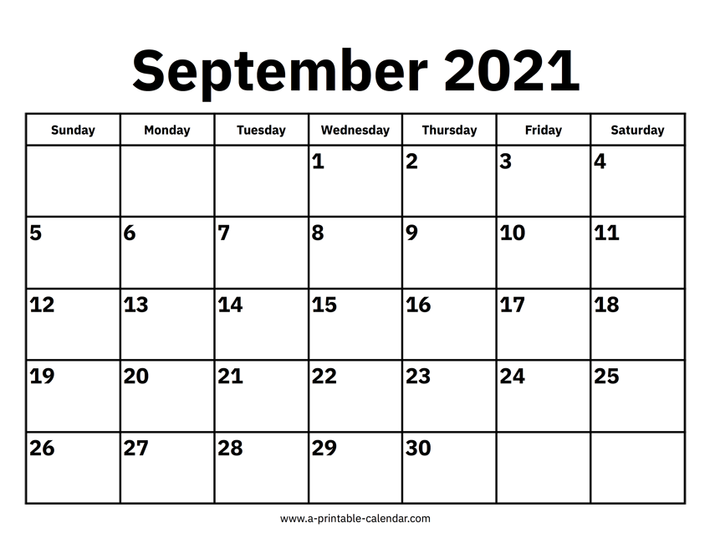 The week of September 5, 2021 was quite a week. People in the Southeast, Mid Atlantic and Northeast regions were still reeling from the devastating impact of Hurricane Ida the week before. Heavy rains, flooding, tornadoes, major property and infrastructural damage have left physical scars across the landscape. Damages are reported in the billions of dollars and recovery will take months, the psychological and emotional impact may take even longer to mend.

On Monday September 6th Americans had a holiday, a day off called Labor Day that was created to honor the struggles and triumphs of workers for better working conditions, higher wages, benefits, shorter working hours and fairer treatment by the management and ownership  class. Those struggles to improve working conditions and a better work environment were bloody, violent and protracted. Unions became a force to be reckoned with both economically and politically. Many men women and children lost their lives and suffered grievous losses to bring about the progress and benefits workers currently enjoy. But today through the relentless efforts of the ruling oligarchy unions and organized labor have been under persistent attack for several decades.

There was a time Labor Day was a major holiday, featuring parades, speeches and the kick off of major political campaigns following a summer hiatus. But this past Monday like many past Labor Days for most people was just a day off, totally devoid of significance and meaning.

Last week we saw amplification of fallout from the withdrawal of US and NATO troops from Afghanistan after twenty years of war and occupation. This was America’s longest running war; a war with little to show for the loss of US, allied and innocent Afghanistan civilian lives, US public treasure and dubious geostrategic objectives. Political partisanship and rancor over the way US troops and citizens departed reminded many of the way US troops left Vietnam after another failed imperial misadventure in Southeast Asia. It was a painful reminder of the realities of imperial overreach.

The politicians who launched this war told the American people they were invading Afghanistan to go after the perpetrators of the 9-11 attacks. But even if you believe the official government narrative (I don’t) the truth is the “highjackers” were Saudi and Egyptian nationals not Afghani citizens. The fact of the matter is the home base of Islamic fanaticism is not Afghanistan but Saudi Arabia! Saudi Arabia is where Wahhabism originated and branched out. Osama bin-Laden was a Saudi Wahhbist. Wahhabist fanatics maintain recruiting the training grounds in Saudi Arabia and around the world, why didn’t the US go after them?!

President Biden facing intense criticism from his Afghanistan withdrawal needed to redeem himself so he ramped up the Great Reset agenda by establishing his COVID vaccination plan. Biden came into office claiming he was going to conquer COVID. Alas he has not. His mask mandates for government employees, his goal to vaccinate the nation by July 4th (which failed) have not resulted in the eradication of the virus. New variants have supposedly sprung up as almost all coronaviruses do (think the common cold, flu and influenza). While it appears to be more contagious the Delta variant is not as lethal (despite the fear mongering by the media).

Biden wants everyone regardless of immunity status to get the jabs which is problematic on so many levels. Biden talking tough is not going to make this go away; neither is ignoring or disregarding long standing realities such as herd immunity, natural antibody resistance and healthy immune systems. Nor will policies that are: unconstitutional, potentially damaging to businesses and divisive going to resolve this situation. What we will see is a hardening of lines, psychological and ideological silos forming, more partisan infighting and the possibility of more violent confrontations among Americans.

Like the Global War on Terror, the government declared wars on: drugs, crime and poverty, have been dismal failures. The only sure fire thing that ever comes of these “wars” is expanded government control, increased government spending to enrich select segments of the oligarchy like the military industrial and prison industrial complexes and Big Pharma but more suffering on our part!

When the Taliban first took over Afghanistan they shut down the opium farms and trade. When the US forced them out, the opium trade magically ballooned exponentially.  Afghanistan reveals the futility of that misguided conflict; drug abuse is rampant spurred on by the invigorated opium trade and recently from the hollowing out of the US economy due to globalization and currently from the emotional trauma, economic and social devastation caused by the government’s policies supposed to mitigate the COVID pandemic!

The wealth gap has increased exponentially during the pandemic. Billionaires became richer overnight while more and more working Americans are sinking deeper into poverty unable to make ends meet! The government programs are an attempt to bribe the people into going along with the government’s program. Soon they will use these benefits (bribes) to induce compliance and conformity if  you fail to obey they will snatch suspend or reduce the benefits!

Speaking of the War on Terror, Saturday marked the twentieth anniversary of 9-11. The ruling class and their government and media sycophants told us 9-11 changed everything and it has. The aftermath of 9-11 wrought major changes in US life, more surveillance, more government intervention and an increasing loss of civil protections and freedom. The USA PATRIOT ACT was written way before 9-11 even happened. https://www.globalissues.org/article/342/the-usa-patriot-act-was-planned-before-911 The National Defense Authorization Act makes it okay for a US president to order extra judicial killings of US citizens and to lock us up without cause or due process.

For anyone willing to open their eyes and think critically last week was really revealing.