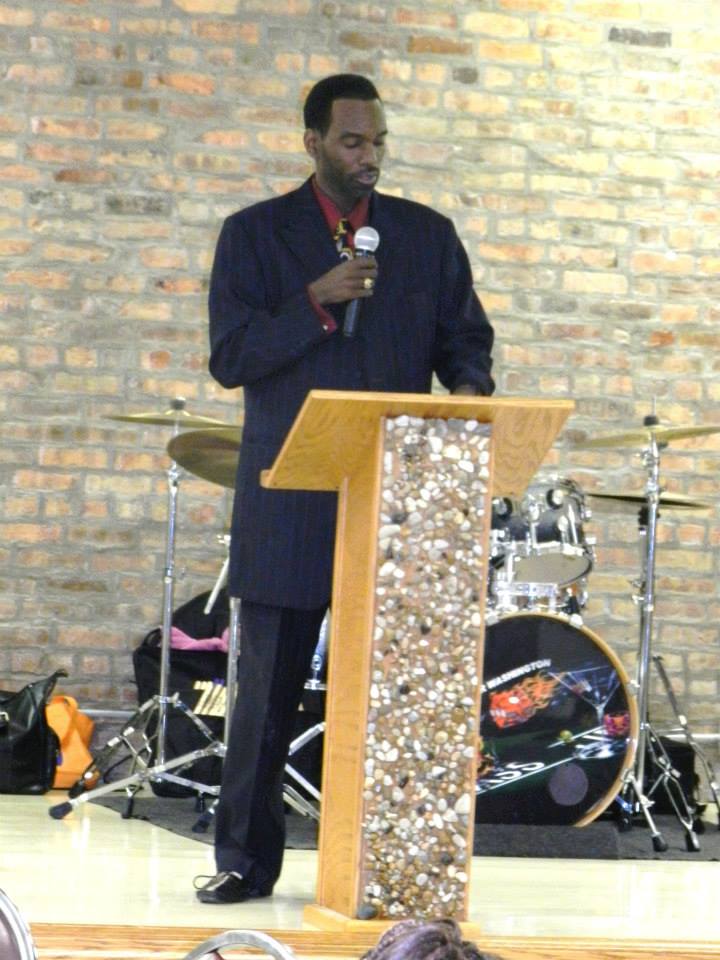 CHICAGO,IL Jimmy Lee Tillman, II is seeking the GOP nomination for the 1st Congressional District in the upcoming 2016 Illinois primary. An urban political strategist and hip hop political talk show host, he founded the Martin Luther King Republicans organization in 2009.
In the 2014 general election Tillman garnered significant support in Will County and suburban Cook, while raising just under $500. Tillman fell short of the 40,000 plus votes needed to defeat the incumbent which he attributes to the lack of support from the Chicago GOP.
Tillman feels he has an excellent chance to win because of the increasing dissatisfaction that Black Americans feel towards the Democratic Party with its lack of diversity among the Democratic presidential candidates, and the enthusiasm that the Trump campaign is bringing along with the diverse choices in the GOP presidential primary.
"Voters in Cook County and Illinois are eager for an alternative to the current all Democratic leadership that has delivered very little," Tillman remarked, "It is important that our community is represented in both political parties and not neglected by either. Blacks need a voice in the Republican majority that will bring Black issues to the floor of Congress."
As a representative of the largest African American district in the nation, Tillman would be a staunch advocate for African Americans as in the historical sense that the Republican Party was founded on and intended to be.  Framed after the great principals of Rev. Fredrick Douglass, Monroe Trotter, Martin Delaney, and Rev. Dr. Martin Luther King, Jr.
Tillman feels that the time is now for the Black community to send a representative to the party in the majority to make certain that African American issues such as the 1965 Voting Rights Act, HR40,and  HR5593 are addressed and to have a complete critique and evaluation of the effects the Clinton Crime Bill has had on the Black community. Locally, Tillman will advocate for Chicago to have a two party municipal election to end the one party rule that has caused disenfranchisement, disengagement, and distrust of the election process.
Tillman is the son of Dr. Jimmy Lee Tillman, I, and civil rights leader Dorothy Wright Tillman, a former Chicago alderman and Democratic ward boss.