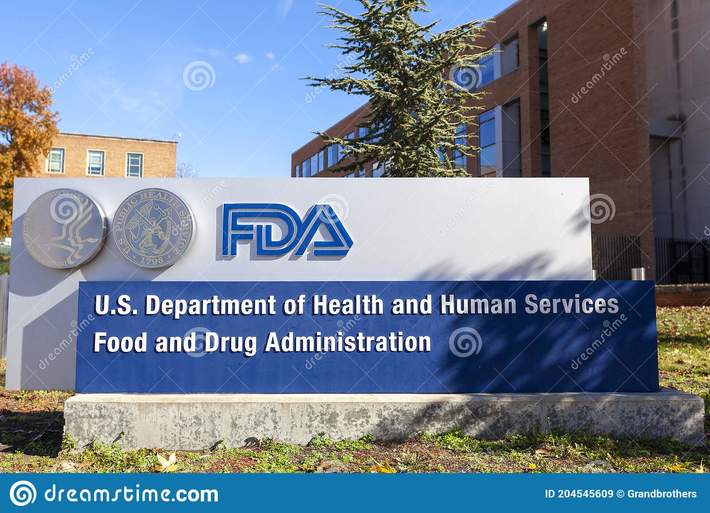 Things They Don’t Want Us to Know

“The Food and Drug Administration won't have 75 years to release thousands of pages of documents it relied on to license its COVID-19 vaccine. Instead, the federal agency will have just over eight months to do so, per a federal judge's ruling.” https://www.washingtonexaminer.com/policy/healthcare/judge-scraps-75-year-timeline-for-fda-to-release-pfizer-vaccine-safety-data-giving-a

The US Food and Drug Administration is not on our side. The COVID injections are a classic example of what is called regulatory capture within the context of a much larger program of government corruption and malfeasance. Most people are unaware the FDA gets a large percentage of its funding from the pharmaceutical industry. https://www.pogo.org/investigation/2016/12/fda-depends-on-industry-funding-money-comes-with-strings-attached. This money obviously comes with strings attached. “He who pays the piper calls the tune” is an old axiom that rings true in the case of the FDA and Big Pharma.

The government initiated Operation Warp Speed to supposedly mitigate the spread of the SARS-COV-2 virus in record time compared to the normal research, approval and marketing process which often takes ten years or more! That was the prime reason for my skepticism about the safety of the COVID injections. I feared Big Pharma an industry that routinely break the rules, cuts corners and demonstrates a irresponsible priority of profits over people would use the COVOD crisis as a means to do more of the same on an increased level. The recent history of fines and court settlements by pharmaceutical companies several of whom are involved in COVID shot development and marketing is staggering. Yet pharmaceutical executives rarely go to jail! https://www.citizen.org/article/twenty-seven-years-of-pharmaceutical-industry-criminal-and-civil-penalties-1991-through-2017/

When concerned scientists and researchers filed a Freedom of Information Act with the FDA to gain access to Pfizer’s clinical trial data regareding their COVID shots, the FDA hummed and hawed then asked that the information be withheld for fifty-five years! https://www.uspresidentialelectionnews.com/2021/11/transparency-fda-wants-55-year-delay-to-provide-pfizer-covid-vaccine-data/

Yes that’s correct the FDA wanted to treat this like the government treats the John F. Kennedy assassination, keep it hidden for decades. What are they trying to hide? What is it they don’t want scientists and researchers to know? Isn’t the FDA part of the same government public health hydra that tells us to “follow the science”?

Fortunately federal judge Mark Pittman refused to go for the FDA’s okey-doke and ordered the agency to turn over the documents. “The Food and Drug Administration won't have 75 years to release thousands of pages of documents it relied on to license its COVID-19 vaccine. Instead, the federal agency will have just over eight months to do so, per a federal judge's ruling. The timeline ordered Thursday by U.S. District Judge Mark Pittman radically shortens the timeline under which the FDA has to produce troves of documents. The order stems from a Freedom of Information Act document lawsuit by a coalition of doctors and scientists with the nonprofit Public Health and Medical Professionals for Transparency. The group seeks an estimated 450,000 pages of material about the vaccine-creation process during the COVID-19 pandemic, which came into full force in the United States in March 2020. Rather than producing 500 pages a month, the FDA's proposed timeline, Pittman ordered the agency to turn over 55,000 a month. That means all the Pfizer vaccine data should be public by the end of September rather than the year 2097, the deadline that the FDA wanted.” https://www.washingtonexaminer.com/policy/healthcare/judge-scraps-75-year-timeline-for-fda-to-release-pfizer-vaccine-safety-data-giving-

The documents are being released and the public now has access to them. They are quite revealing. They provide a peak inside the corporate mindset of Pfizer officials. They show an alarming rate of mendacity and falsehood on the test results. https://blogs.mercola.com/sites/vitalvotes/archive/2022/06/22/pfizer-classified-trial-adverse-reactions-as-not-related-to-the-shots.aspx https://papers.ssrn.com/sol3/papers.cfm?abstract_id=4125239

Pfizer is one of the most heavily fined pharmaceutical companies in the US. https://abcnews.go.com/Business/pfizer-fined-23-billion-illegal-marketing-off-label/story?id= A recent study indicated the COVID shots greatly increased the likelihood of hospitalization to the ones taking the jab than the protection from the COVID virus itself.  https://dailysceptic.org/2022/06/22/covid-vaccines-more-likely-to-put-you-in-hospital-than-keep-you-out-bmj-editors-analysis-of-pfizer-and-moderna-trial-data-fin

But now the bought and paid for “fact checkers” in the corporate and digital media are working overtime to debunk the clinical trial data and keep the truth from being disseminated on a wider basis. That’s why most people don’t know about it and there is no outrage about the corruption and the symbiotic relationship between the FDA and Big Pharma. https://theconversation.com/why-is-the-fda-funded-in-part-by-the-companies-it-regulates-160444  This is information the fascists don’t want us to know and they are going to great lengths to keep us ignorant about this.