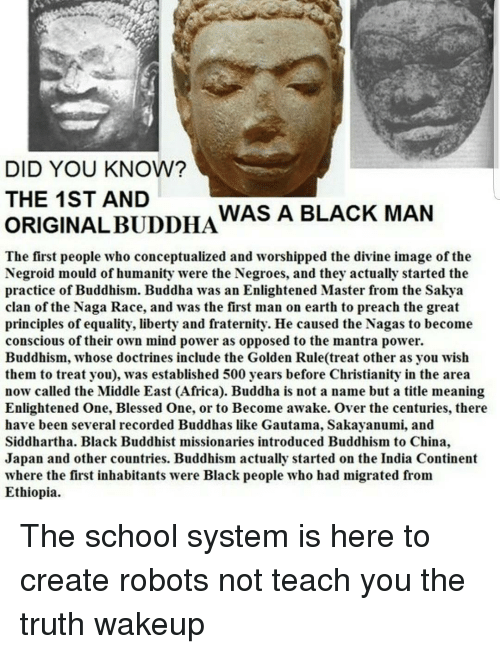 The Importance of Heroes

hero: a person who is admired or idealized for courage, outstanding achievements, or noble qualities.

I recently finished reading a book entitled Black God, An Introduction To The World’s Religions and Their Black Gods by Dr. Supreme Understanding (not his government name).  Prior to reading that book I read two of his other books, When the World Was Black Volumes One and Two, back to back. Dr. Supreme Understanding presents a unique perspective on world history, religion and reveals the decisive roles aboriginal Black people played in the long and storied history of humanity.

His work is well researched, annotated, and documented for you skeptics.  Most of the information contained in his books has been covered up, obfuscated or suppressed. He has done extensive research and gives credit to Black scholars like Runoko Rashidi, Ivan Van Sertima, Cheikh Anta Diop, Drusilla Dunjee Houston, several reputable European sources as well as the Five Per Cent Nation of Gods and Earths of which he is a member.  I strongly encourage you to find his books and read them.  For more information go to www.SupremeDesignOnline.com

In Black God the author reveals many of the gods of antiquity were real people who made such a profound impact on the people they interacted with, they were viewed as heroes and gods and worshipped by subsequent generations. He categorizes them into several specific types: leaders, ancestors, traveling teachers, traders and merchants, warriors, healers and saviors. He provides historic examples all over the world and surprise, surprise, most of them were Black even in Europe!

Each culture or society has its own definition of hero and heroine. Each society has its own characterization of what constitutes heroism and greatness. If you examine a group’s heroes and heroines you can discern much about them, you can see what they really value and esteem regardless of what they may claim to be about or profess in their creeds and historiography.

In the West heroes are usually warriors, invaders and colonizers. In the US, people like George Washington a soldier, a land speculator, slaver and murderer, Thomas Jefferson a pedophile and usurper and Andrew Jackson an enslaver and murderer are deemed great men, called heroes and given accolades and honors. Very rarely in America are philosophers, mystics and sages held up for adulation, praise and emulation.

But in other areas of the world, in indigenous African cultures like ancient Kemet (KMT) for example Imhotep is considered a hero, god-like even, in Asia Siddharta Gautama called the Buddha or Enlightened One is viewed in awe and even worshipped and in Meso-America Ekchuah was worshipped as a god.

Many indigenous clans, tribes and nations hold their founders and ancestors in high esteem.  In Africa righteous ancestors and heroes are remembered, spoken of often to keep their memories alive. Their deeds are recalled so they serve as role models and exemplars of the group’s desired values, character and behavior.

Indigenous traditional African cultures have a spiritual grasp of life, meaning to them life/energy/consciousness extends beyond physical death.  To them the essential energy the Ashe, Jok, Nomo etc. pervades all creation and we can use it for our benefit. Ancestors are said to continue to play an active role in the community’s well being so they are remembered, propitiated and venerated. “Attention is paid to the living-dead of up to four or five generations, by which time only a few, if any immediate members of their families of their families would still be alive. When the last person who knew a particular living dead (ancestor) also dies, then in effect the process of death is now complete as far as that particular living dead is concerned.”  African Religions and Philosophy second edition John S. Mbiti page 83.

Europeans have no such views or beliefs.  Unfortunately we have also allowed our adversaries and enemies to determine who is a hero, what type of behavior is promoted and put forth to be emulated. The “reality shows” that depict and promote ratchet behavior, selfishness, conflict, personal and group irresponsibility, crass materialism and maladaptive responses to living in this society are having a deleterious effect on our psyches and behaviors. We are internalizing the values promoted in these programs and we see the negative impact all around us.

The solution is to create, maintain and honor our own heroes. We are the ones responsible for perpetuating our ancient values: Ubuntu (I Am because we are, we are because I am), Ma’at (Divine Order, Harmony, Balance, Truth, Justice, Righteousness and Reciprocity [mutual aid, collective work and responsibility]). It is our duty to live and exemplify these values and honor those who remain true to them and praise them as heroes then pass our them to the next generation and reward ourselves for keeping their traditions!

We are the heroes and sheroes we have been waiting for, it’s time to take our rightful place and keep our ancestral legacy alive!