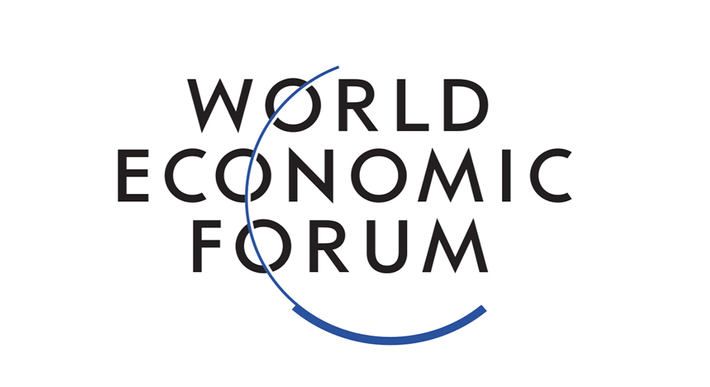 “The World Economic Forum is the International Organization for Public-Private Cooperation. The Forum engages the foremost political, business, cultural and other leaders of society to shape global, regional and industry agendas.

It was established in 1971 as a not-for-profit foundation and is headquartered in Geneva, Switzerland. It is independent, impartial and not tied to any special interests.” https://www.weforum.org/about/world-economic-forum

There are powerful individuals who meet once a year to plot and plan a global socio-economic-political agenda for the world. The World Economic Forum is one such entity.  The members of the World Economic Forum maintain they are merely a global organization of elected officials, entrepreneurs and business people seeking to influence the way the world does business, supposedly for the benefit of mankind. That sure sounds nice but is it their real agenda?

The WEF is calling for a reset, a reengineering of the world. It will outlined at their next annual meeting in January 2021. Here is what they are saying, “COVID-19 lockdowns may be gradually easing, but anxiety about the world’s social and economic prospects is only intensifying. There is good reason to worry: a sharp economic downturn has already begun, and we could be facing the worst depression since the 1930s. But, while this outcome is likely, it is not unavoidable. To achieve a better outcome, the world must act jointly and swiftly to revamp all aspects of our societies and economies, from education to social contracts and working conditions. Every country, from the United States to China, must participate, and every industry, from oil and gas to tech, must be transformed. In short, we need a ‘Great Reset’ of capitalism.” That was written by Kaus Schwab Founder and Executive Chairman of the World Economic Forum. https://www.weforum.org/agenda/2020/06/now-is-the-time-for-a-great-reset/

In another piece Schwab says this, “The Fourth Industrial Revolution, finally, will change not only what we do but also who we are. It will affect our identity and all the issues associated with it: our sense of privacy, our notions of ownership, our consumption patterns, the time we devote to work and leisure, and how we develop our careers, cultivate our skills, meet people, and nurture relationships. It is already changing our health and leading to a ‘quantified’ self, and sooner than we think it may lead to human augmentation.” https://www.weforum.org/agenda/2016/01/the-fourth-industrial-revolution-what-it-means-and-how-to-respond/

What does Schwab mean by quantified self and augmentation? Sounds like some serious Frankenstein/Twilight Zone stuff to me. My question is whose interests’ do they have at heart and whose interests do they serve theirs or the masses? Are the two interests mutually beneficial or mutually exclusive?

Looking at their institutional brochure I see very few people of color. I do see a prominent picture of Bill Gates and for me this is an ominous sign. Bill Gates like his father is a staunch eugenicist (a person who believes in a master race, population control, and sterilization).

The Bill and Melinda Gates Foundation, the WEF, Johns Hopkins School of Public Health Security sponsored and held a table top exercise called Even 201 in October of 2019 in New York City. In it they gamed and used life like scenarios to determine world preparedness for a global pandemic much like we are experiencing now.  In fact their scenario was much worse! In it sixty million people died. https://www.centerforhealthsecurity.org/event201/scenario.html  Just “coincidentally” after this preparedness scenario in October, New York became the US epicenter of the SARS-CoV-2 outbreak a few months later.

According to the Event 201 Website, the 2019 simulation was one of several they have held over the years. https://www.centerforhealthsecurity.org/event201/about Interestingly we are living out aspects of their simulation with the current SARS-CoV-2 contagion. Their recommendations to the world were: shut the global economy down which resulted in massive unemployment, economic setback, bankruptcies and suffering. They advocated bizarre “prevention modalities” like shutting down the world economy, quarantining healthy people, demanding social isolation when it is a known fact humans are social beings who need and thrive best in social environments!

While their Website doesn’t detail the World Economic Forum’s exact plans for the coming global reset, I hope their agenda is not as draconian as what they planned during Event 201 and the real life SARS-CoV-2! Keep your eyes and ears peeled.