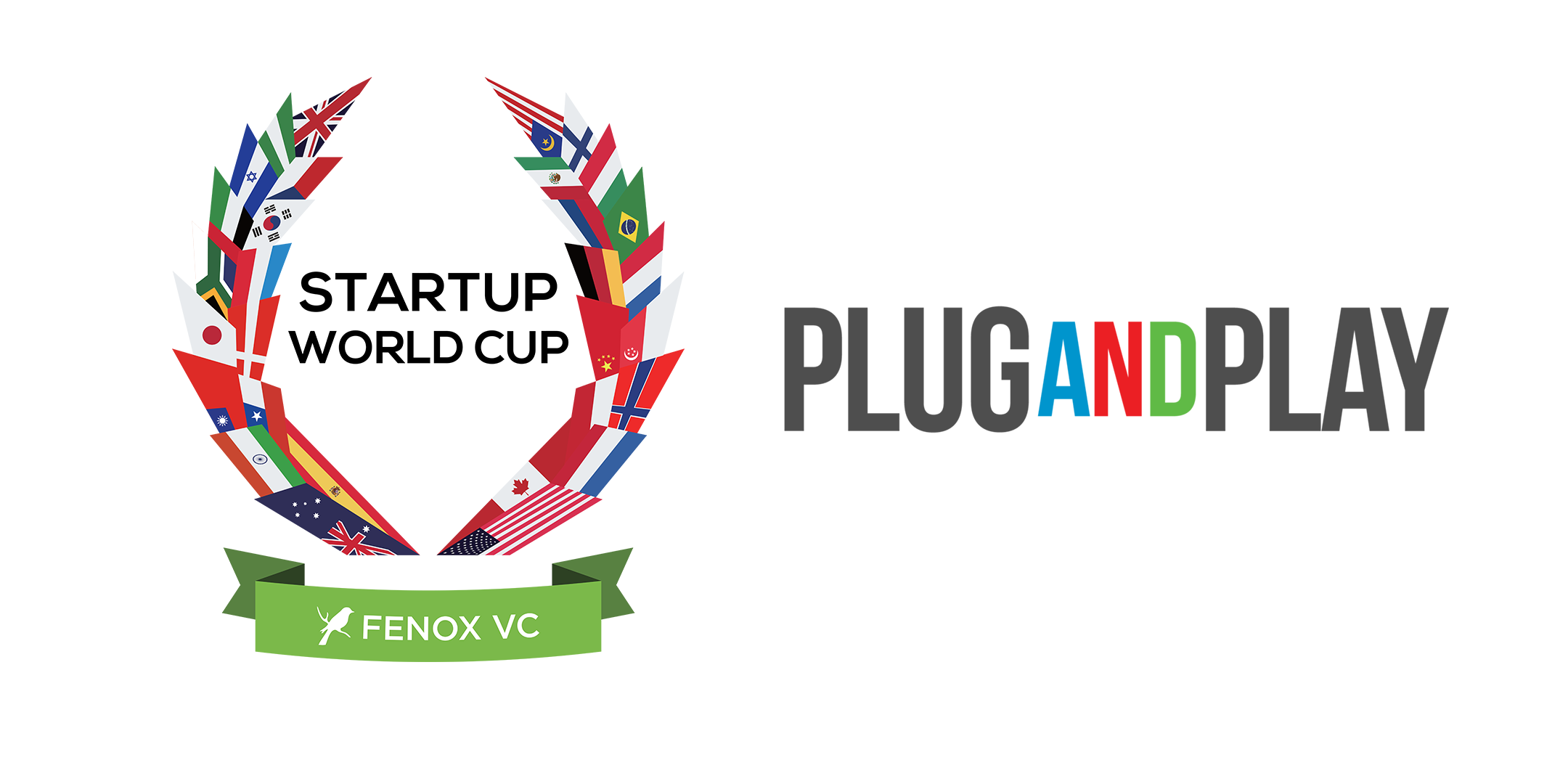 Startup World Cup, one of the biggest and richest entrepreneur competitions in the world, is partnering with Plug and Play Tech Center to host the Startup World Cup Silicon Valley Regional Finals competition on February 21, 2019, starting at 5:00 pm. The top 15 startup companies from a pool of over 250+ nominations will pitch in front of an audience expected to be over 500 people, including a judging panel of top Silicon Valley investors.

The winner of the Silicon Valley Regional competition will compete at the Grand Finale in May against other winning startups from regions all over the world for a chance to win a $1,000,000 prize in the form of an investment.

The Top 15 Startups selected to compete on February 21st include:

“This is the third year of the Startup World Cup, and we are delighted by the quality and enthusiasm of the entrepreneurs who are competing,” said Anis Uzzaman, General Partner of Fenox Venture Capital, which created the Startup World Cup competition in 2016. “Each year we have been able to reach more entrepreneurs in more cities in every corner of the world, and in turn, we have been able to connect more innovation ecosystems to Silicon Valley and the rest of the world.”

Startup World Cup is a global conference and competition with the goal of bridging startup ecosystems worldwide. The competition gives startup companies from all over the world a chance to win a US $1,000,000 prize in the form of an investment. This year, there will be 40+ regional events across North America, South America, Europe, Africa, Asia, and Australia, leading up to the Grand Finale in San Francisco in May. Startup World Cup is organized by Fenox Venture Capital, a Silicon Valley-based global venture capital firm.