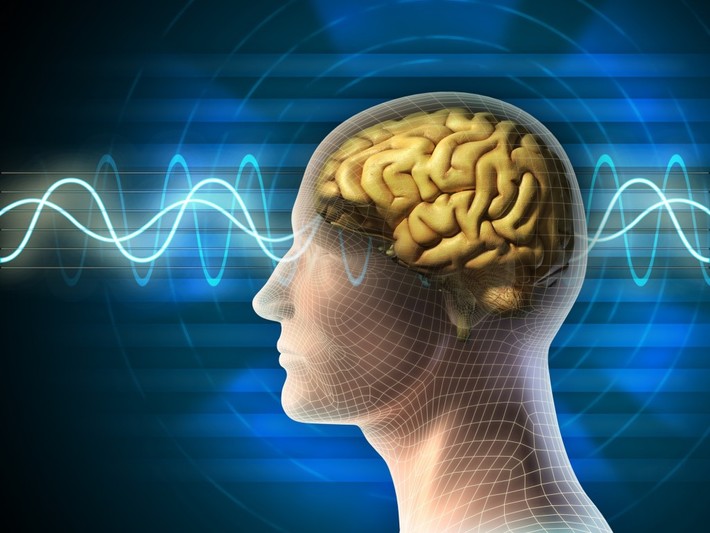 “We see the world through the lens of the major media-for most people that means television. Book newspapers, magazines and the Internet play a role, but the vast majority of people around the world get their information from television. And, if those who own the global media conglomerates, and those who run the television networks and cable channels decide to feed us disinformation and lies that serve the agendas of those in control, then instead of being told the truth, we wil learn not about the real world, but about the world they wish us to see, one that will serve their plan for global control.” https://beyondthemediamatrix.net

I call the corporate media the mind control apparatus because it has been co-opted by conglomerates, Big Tech, global governments and the ruling classes and deployed as a weapon to bludgeon and condition us to believe their artificial reality. We find ourselves in a similar situation to the 1998 motion picture The Truman Show where Truman Burbank the main character played by Jim Carrey lived in an artificial (fake) world created and maintained by television producers. The show followed Truman’s every move from his birth to the present and streamed live 24/7 for the world to see. Everything in his world was artificial; his parents (his father had been written off the show) his wife, the town he lived in, everything was fake. https://www.linkedin.com/pulse/truman-show-challenging-reality-you-accepted-todd-l-bauerle/  The film was made before the advent of  TV “reality shows” which are  scripted and fabricated programs the shows’ producers in classic Orwellian doublespeak call “reality.”

Instead of having a nefarious producer controlling our lives, we are subjected to the whims of corporate executives, bureaucrats, marketers and master manipulators. We are exposed to incessant messages overt and subliminal, dishonest commercials, propaganda, lies, images and content designed to manipulate us on deeply psychological and emotional levels. This is designed to influence our thinking (where we are not aware our thoughts are being programmed and manipulated), our purchasing habits (we are continuously tracked monitored and analyzed while sophisticated algorithms are used to stimulate and manipulate what we buy) our behavior (we imitate what we see and hear in the media) and our sense of reality (how we see the world and how we think it operates).

Of course the media is not the only factor shaping our psyche and how we navigate in the world. Education better referred to as indoctrination, our parents, our peers and our socio-cultural milieu also play a pivotal role in how we think and act. We are conditioned to follow the herd. We are coerced and programmed to adopt a hive mentality and groupthink conformity.

We are being lied to about the economy, inflation and the COVID “pandemic” a virus that has a 98.9% survival rate if you are relatively healthy with no serious comorbidities. https://www.worldometers.info/coronavirus/. The ruling oligarchs and their media deliberately misled us to hype the hysteria and reduce our critical thinking capacities so they could promote “vaccines” that are not vaccines in the technical or literal sense. https://www.menshealth.com/health/a35589366/mrna-vs-traditional-vaccine/

These jabs are ineffective because coronaviruses, like the common cold and flu for example, are constantly mutating so there is no vaccine that can ever eradicate them. The FDA, Fauci, the CDC and most public health bureaucrats lied out of ignorance, pressure, coercion or greed; it’s all about the money and power. In fact the inoculations are proving dangerously problematic due to the growing numbers of adverse side effects. https://trialsitenews.com/a-first-look-at-the-newly-released-pfizer-papers-part-1-the-errors-and-anomalies-of-the-case-report-forms/, https://justthenews.com/podcasts/sharyl-attkisson-podcast/covid-19-vaccine-common-adverse-events

When coronavirus mutate they usually become more communicable but far less deadly and lethal which is the real reason these new variants are not causing high death rates. The lower fatality rate is not due to the efficacy of the injections, because the fact of the matter is, the coronaviruses are not that lethal.

Don’t believe the government narratives and propaganda about Ukraine or the virus, it’s all hype and deception.