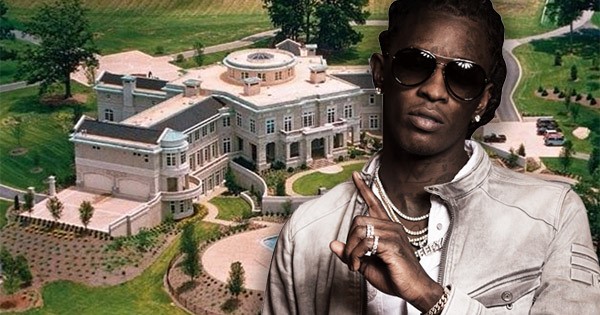 Rapper Young Thug plans to build his own city with the 100 acres of land in Atlanta that was gifted to him by his manager Geoff Ogunlesi when he turned 30-years old.

"This is hands down one of the best ways to invest your money," said Trey Williams, Atlanta realtor who arranged for this recent land acquisition, in an Instagram post with a video showing Young Thug and his team surveying the land.

Young Thug, who is originally from Atlanta, says that he envisions building a subdivision in the open land. Once fully built, the rapper said it will be called "Slime City" which is inspired by the trilogy of albums he released from 2015 to 2016.

During his career, he has achieved more than ten gold and multi-platinum certifications from just 1 studio album, 2 compilation albums, 19 mixtapes, 3 extended plays (EPs), and 21 singles. He has also been a featured artist in about 48 other songs.