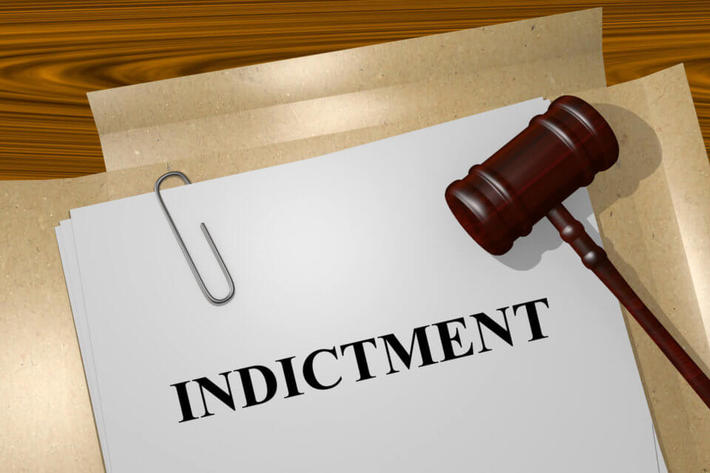 Natural Occurrence, Accident or a Crime Against Humanity Part 1

“A zoonotic virus is a virus that lives naturally in an animal and can infect human cells, perhaps mutating slightly in the course of passage, which enables the virus to start a chain of infection through human hosts.”— Richard Preston

“Gain-of-function research refers to the serial passaging of microorganisms to increase their transmissibility, virulence, immunogenicity, and host tropism by applying selective pressure to a culture.” Michael Greenwood https://www.news-medical.net/health/What-is-Gain-of-Function-Research.aspx

Crime against humanity, “a deliberate act, typically as part of a systematic campaign that causes human suffering or death on a large scale.”

We need to critically reexamine our experiences during the past two years, rethink the COVID-19 “pandemic” and look at it from several different perspectives. Was this virus a natural occurrence? Was it the result of gain of function research? Was it an accident where an experimental zoonotic virus escaped from a lab? Was it a planned and deliberate act of biological warfare/terrorism or was it a deliberate crime against humanity? Before you write me off as some kooky tin foil hat wearing “conspiracy theorist” let’s look at the facts. SARS-Cov-2 the virus code named COVID-19 (coronavirus disease 2019) was initially called a “novel coronavirus” because the “experts” said it was a new and unique virus. If that is true, where did it come from, what makes it so unique and “novel”?

All the evidence supports COVID-19 (the SARS - COV-2 virus) did not pop up out of thin air. Early speculation is that the virus transferred from bats to humans probably through another animal or medium. “In an article in Nature Medicine in 2015, researchers from two of the major coronavirus laboratories in the world — Dr. Shi; Ralph Baric, a professor at the University of North Carolina at Chapel Hill; and others — wrote that they had bioengineered a coronavirus. The work was carried out in Dr. Baric’s laboratory at U.N.C. They took a spike protein, the ‘key’ that coronaviruses use to unlock and infect cells, from a horseshoe bat virus and combined it with a human SARS virus adapted for mice. They reported that this ‘chimeric’ virus could infect human cells, suggesting some bat viruses may be ‘capable of infecting humans without mutation or adaptation.’ This was the second time since Dr. Shi’s 2013 experiments that a SARS-like bat coronavirus showed the ability in the lab to directly infect human airway cells.” Where Did the Coronavirus Come From? What We Already Know Is Troubling, Dr. Zeynep Tufekci https://www.nytimes.com/2021/06/25/opinion/coronavirus-lab.html

This proves experiments involving bats were going on in the US where the bioengineering of coronaviruses and other pathogens took place. But how did this virus jump from bats to humans? What is the connection or vector that facilitated this unnatural occurrence? Was it the result of gain of function research? It is no secret the United States engages in biological warfare and that it has even released pathogens into the environment to test their affects on US citizens! “On September 20, 1950, a US Navy ship just off the coast of San Francisco used a giant hose to spray a cloud of microbes into the air and into the city's famous fog. The military was testing how a biological weapon attack would affect the 800,000 residents of the city. The people of San Francisco had no idea. The Navy continued the tests for seven days, potentially causing at least one death. It was one of the first large-scale biological weapon trials that would be conducted under a ‘germ warfare testing program’ that went on for 20 years, from 1949 to 1969. The goal ‘was to deter [the use of biological weapons] against the United States and its allies and to retaliate if deterrence failed,’ the government explained later. ‘Fundamental to the development of a deterrent strategy was the need for a thorough study and analysis of our vulnerability to overt and covert attack.’”. Over and over again the military has conducted dangerous Biowarfare experiments on Americans, Kevin Loria https://www.businessinsider.com/military-government-secret-experiments-biological-chemical-weapons-2016-9 (underline emphasis is mine)

On another occasion the US government unleashed “nonlethal” biological contaminants into the New York subway system to “test” how easy it would be to release toxic bacteria into public spaces. https://www.democracynow.org/2005/7/13/how_the_u_s_government_exposed “1975 The virus section of Fort Detrick's Center for Biological Warfare Research is renamed the Fredrick Cancer Research Facilities and placed under the supervision of the National Cancer Institute (NCI) . It is here that a special virus cancer program is initiated by the U.S. Navy, purportedly to develop cancercausing viruses. It is also here that retrovirologists isolate a virus to which no immunity exists. It is later named HTLV (Human T-cell Leukemia Virus).” https://militarytruth.org/wp-content/uploads/2018/05/Secret-US-Human-Biological-Experimentation.pdf These are merely three known instances, imagine how many more are not in the public domain that are even worse.

So it is not far fetched to speculate experimentation could be a factor in the Sars-Cov-2 origin. Was its release an accident or was it like the other occasions I just mentioned, done deliberately? If we treat this as an accident that is one thing; but if it was deliberate it becomes another animal altogether; we are talking about a major crime against humanity. I’ll discuss this more in future articles.