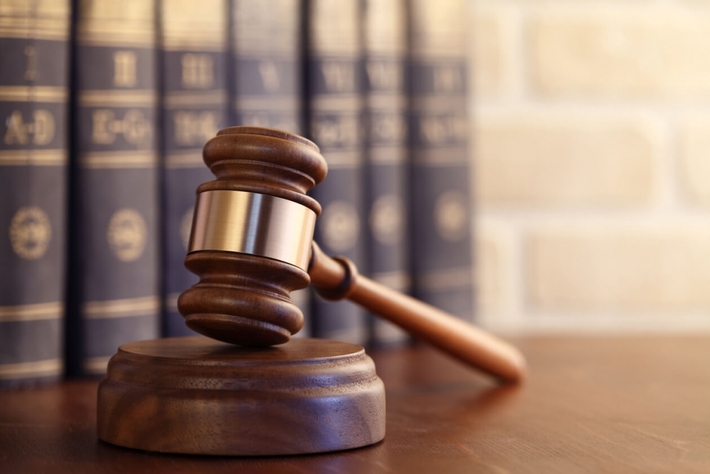 It’s Not Over Yet

“As it became clear the final vote in Florida, which would decide the election, was basically a tie, Gore rescinded his concession during a phone call. Bush, according to The New York Times, asked, ‘You mean to tell me, Mr. Vice President, you're retracting your concession?’ That was followed by Gore’s response: ‘You don't have to be snippy about it,’ and, ‘Let me explain something. Your younger brother is not the ultimate authority on this.’ Gore was referring to the fact that Florida’s governor at the time was Jeb Bush, Bush’s younger brother. Further fueling the fire: Katherine Harris, Florida’s secretary of state, charged with overseeing an impartial election, was a Republican who served as co-chair of Florida’s Bush for President election committee.” https://www.history.com/news/2000-election-bush-gore-votes-supreme-court

The 2020 presidential election, contrary to what the corporate and digital media conglomerates told us, is not over. Aside from the full process not being completed (see https://www.investmentwatchblog.com/the-u-s-presidential-election-is-not-over-heres-where-things-stand-right-now/ for details of the full process) Donald Trump is well within his full rights to contest the election results. It’s his choice to either accept the results or contest them.

We have been conditioned to have short memories. Most of us have forgotten that the 2000 presidential election dragged on for thirty-six days after the November 7th election date until the US Supreme Court stepped in, ordered the vote recount in the state of Florida stopped thereby giving the state’s 26 electoral votes and the presidency to George W Bu$h the older brother of the then governor of Florida Jeb Bu$h!

Trump like Al Gore has filed lawsuits to challenge the vote but unlike Gore Trump is alleging full spectrum election fraud and vote manipulation. Whether or not he will prevail is uncertain; but we should not allow the media to abrogate nor undermine the full election process. We need to rethink opinion polls, exit polls and the media’s role in our perceptions of reality. To me they play too large a role but add nothing of substance to the process. We should think for ourselves and make up our own minds about what is or not in our best interests!

In the 2000 presidential election the media originally called Florida for Al Gore but they were forced to retract and ultimately called the state for George W. Bu$h. The 2000 presidential election was a tightly contested race there were several swings in the polls back and forth from one candidate to the other during the campaign. But in the end it came down to not the voters but the lawyers, lawsuits and court rulings.

After the election with the Florida vote count in question there was intense media coverage of the squabbling, partisan infighting and vote recounting. The election wasn’t decided until the US Supreme Court subsequently gave the state to Bu$h which pushed him to the 270 Electoral College votes needed to secure the presidency. Prior to that the fight went to the Florida state supreme court but their decision was overturned by the US Supreme Court.

Keep in mind just like now the country was deeply divided along partisan lines. Bu$h’s presidency was marked by animosity and Bu$h was viewed as illegitimate by many Americans. Many people were angry at Ralph Nader for running as a third party candidate. Many felt he was the spoiler who drew votes from the two major party candidates thus preventing a clear winner.

It took 9-11 for Bu$h to be seen and accepted as the Commander In Chief although he never received the total loyalty and support of the nation due to his personal arrogance and fascist policies.

Don’t forget the election of 1876 also resulted in a protracted partisan fight until the Republicans made a deal to win the presidency that sold Blacks out by agreeing to withdraw the last troops from the South which opened the door to a century of terror racial oppression and violence against Blacks! We should never forget that and learn a key lesson from it, never place all our hopes in one political party or the political system itself for that matter!

So this election is not over yet, the whole process has not been completed. Whether you favor Trump or Biden the process has to play itself out and we have to be patient. Remember do not put your faith in one man/woman or political party. We’ve been down that road several times before and it hasn’t turned out well for us.