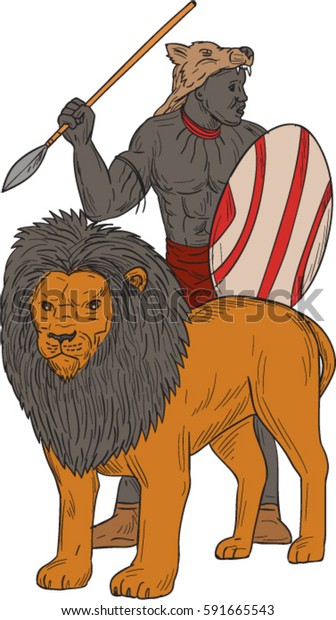 During the past two years we have been subjected to a vicious malevolent psychological campaign by the global plutocratic oligarchs and their flunkies designed to: terrorize us, induce a chronic state of hysteria, fear, hopelessness, helplessness and dependency. They’ve used COVID and now the threat of global Armageddon to justify increased usurpations of power and control over us. They’ve tried to shut down any dissent or alternative narratives through their almost total control of the legacy and digital media. Of course they say they are doing this for our benefit but the results show otherwise.

The megalomaniacal misanthropes who want to control the world’s financial and political systems want to create a New World Order, Great Reset, Brave New World that will make George Orwell and Aldus Huxley’s dystopian novels look like children’s fairy tales.  Their neo-feudal social order will be driven by technology 24/7/365 surveillance and tracking, digital currencies, a total social, geopolitical reengineering and shift from what we now know and experience. While their plans are couched in noble sounding benevolent verbiage https://www.weforum.org/agenda/2016/01/the-fourth-industrial-revolution-what-it-means-and-how-to-respond/ their real motives are pure evil.

These psychopaths may control the Western financial system; political power, the armies and state power but what they do not have is right on their side! These crazies think they are gods, they actually intend to alter humanity, by what they call augmentation, what others call transhumanism, or pop culture calls cyborgs. “The Fourth Industrial Revolution, finally, will change not only what we do but also who we are. It will affect our identity and all the issues associated with it: our sense of privacy, our notions of ownership, our consumption patterns, the time we devote to work and leisure, and how we develop our careers, cultivate our skills, meet people, and nurture relationships. It is already changing our health and leading to a ‘quantified’ self, and sooner than we think it may lead to human augmentation. The list is endless because it is bound only by our imagination.” https://www.weforum.org/agenda/2016/01/the-fourth-industrial-revolution-what-it-means-and-how-to-respond/ (underline emphasis is mine)

Whose imagination do we want planning our future, godless, psychopaths, deviants, perverts and mad scientists or sane, ethical well grounded lovers of humanity? Throughout human history there have always been megalomaniacs who craved raw power. In modern times we’ve seen men and women who wanted to alter the world to fit their nefarious agenda, so they used fear, war, terror, intimidations, coercion and murder to accomplish their goals.

But so far they have all failed for a host of reasons. Often it was the prayers and determined efforts of courageous ordinary people who absolutely refused to bow to maniacs or worship at the altar of unbridled ego and misappropriated power. It took great sacrifice, many lost their lives while countless others suffered persecution, torture and abuse; but in the end the righteous prevailed and Ma’at was restored.

No reign of evil can last forever, rampant state sanctioned racial oppression in the US and Africa fell due to the efforts of everyday people who said “enough is enough”, who straightened up and confronted the evil head on. In the US the struggle was won not through armed warfare while in Africa it was. In the US Blacks were the minority while in Africa the colonizers were the minority.

Our African ancestors relied on unseen powers to assist them in their struggles. Any serious examination of the glorious victories we achieved will reveal a reliance on spiritual support and power. Continental Africans tapped into their spiritual and ancestral heritage. Diasporan Africans who still remembered their spiritual heritage called upon their ancestors and traditional deities for strength and perseverance; think about our people in Haiti, the Quilombos of Brazil or all the Maroons throughout the Diaspora who called upon African gods for sustenance. Think about how the Civil Rights movement used their Christian faith to carry them through the tumultuous times and break down the walls of racial oppression erected by a supposedly religious nation.

As we traverse these troubling times let us remember what kept and motivated our ancestors and call upon them and that power they used to keep, sustain and free us. Fear not, those that be with us are greater than those that be with them.