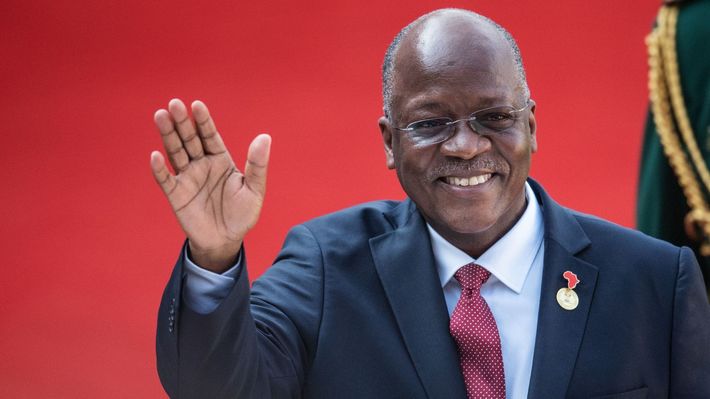 “The global-capitalist ruling establishment is implementing a new, more openly totalitarian structure of society and method of rule. They are revoking our constitutional and human rights, transferring power out of sovereign governments and democratic institutions into unaccountable global entities that have no allegiance to any nation or its people. That is what is happening … right now. It isn’t a TV show. It’s actually happening.” The Road to Totalitarianism https://consentfactory.org/2021/07/31/the-road-to-totalitarianism/

For decades I have been warning about the steady, incremental and relentless tilt towards tyranny or what I call neo-feudal technocratic fascism. 9-11 was a major turning point that allowed the plotters and usurpers within the government to rapidly redirect US foreign and domestic policies towards rule by a cabalistic totalitarian government under the guise of keeping us safe and waging a “global war on terrorism”.

9-11 was used to allow the executive branch of the US government to gain escalating powers to spy on, arrest and detain US citizens without just cause, dismiss habeas corpus and even kill us extra judicially! All this was done under cover of law THE USA Patriot ACT and National Defense Authorizations Acts to be exact both which have been renewed, reaffirmed and kept in effect all these years later.

The corporate media working in cahoots with the government made it seem like there was a Jihadist around every corner or under our beds and the simpleton President said “you are either with us or you’re with the terrorists” whenever critics questioned his rush to war.

Similarly with the COVID crisis the media makes it seem like its the plague, that we are being overrun, overwhelmed and consumed by pathogens which is not the case. Now our cognitively declining President is pressuring government workers to take the COVID injection or get tested repeatedly. Biden is surreptitiously mandating the injections via coercion by inconvenience. Several governors and mayors are following suit as are increasing numbers of corporations. Their goal is to inject the world, think of all the money they are counting on raking in. It’s not about public health, it’s about profits!

Since 9-11, the illegitimate operations and programs run by the government like COINTELPRO and Operation Chaos are now perfectly lawful and permissible. 9-11 was twenty years ago yet we are still living under ever expanding surveillance and monitoring, still occupying foreign nations that had nothing whatsoever to do with 9-11 (remember the lies our government told us about Saddam Hussein’s weapons of mass destruction that turned out to be completely bogus)!

Based on that, anyone who thinks we are going back to “normal” once COVID clears (if ever) is totally delusional. We are witnessing and experiencing more and more autocratic moves by the government from the President to governors, mayors and even unelected bureaucrats like Anthony Fauci setting policy and policies that go against time honored methods for mitigating health crisis. And now we find out the COVID injections don’t stop you from getting COVID. https://www.cnbc.com/2021/06/25/covid-breakthrough-cases-cdc-says-more-than-4100-people-have-been-hospitalized-or-died-after-vaccination.html

Just like the official stories about the assassinations of JFK, Martin Luther King Jr. and RFK and the official narrative about 9-11 don’t add up or make sense, the constant flip-flopping by Fauci, the suppression and censorship of alternative treatment modalities are a sure indication the COVID narrative is not wholly true.

Demonstrations and protests have erupted around the world against the autocratic heavy handed lockdowns and social restrictions. There have been recent clashes between police, military and protestors in cities like Berlin Germany, Paris France and in Italy, London England and Spain.  https://www.washingtonpost.com/world/2021/07/30/pandemic-leads-another-summer-anger/ https://consentfactory.org/2021/07/31/the-road-to-totalitarianism/

You won’t see this on the nightly news; the owners of the media conglomerates don’t want us getting any ideas about protesting and resisting their fascist agenda. The globalati, the oligarchic elites behind this “brave new world” are clearly not going to back down. There is too much money involved and too much power to be usurped.

There is a strong global resistance to their policies and tactics so it is probable we are heading for a protracted struggle and possible confrontation. Leaders like Tanzania’s John Magafuli who resisted the WHO narrative and exposed the utter con of COVID tests mysteriously died. Others like Belarus president Aleksandr Lukashenko and Brazil’s Jair Bolsonaro who openly defied the West on their COVID injections are under not so clandestine attack by the West because of it. Sweden refused to lockdown their nation and was demonized by the Western press. Lo and behold Sweden’s deaths and infections weren’t as bad as many countries that did lock down!

In the US the unvaccinated and skeptics are going to be scapegoated and targets of media, government and or mob actions like Hitler demonized the communists, like Nixon targeted the anti-war and Black Power movements and George W. Bu$h used Muslims to further their power grabbing agendas. Don’t say you weren’t warned.